THE CONCEPT OF “BASHERT” IS NONSENSE 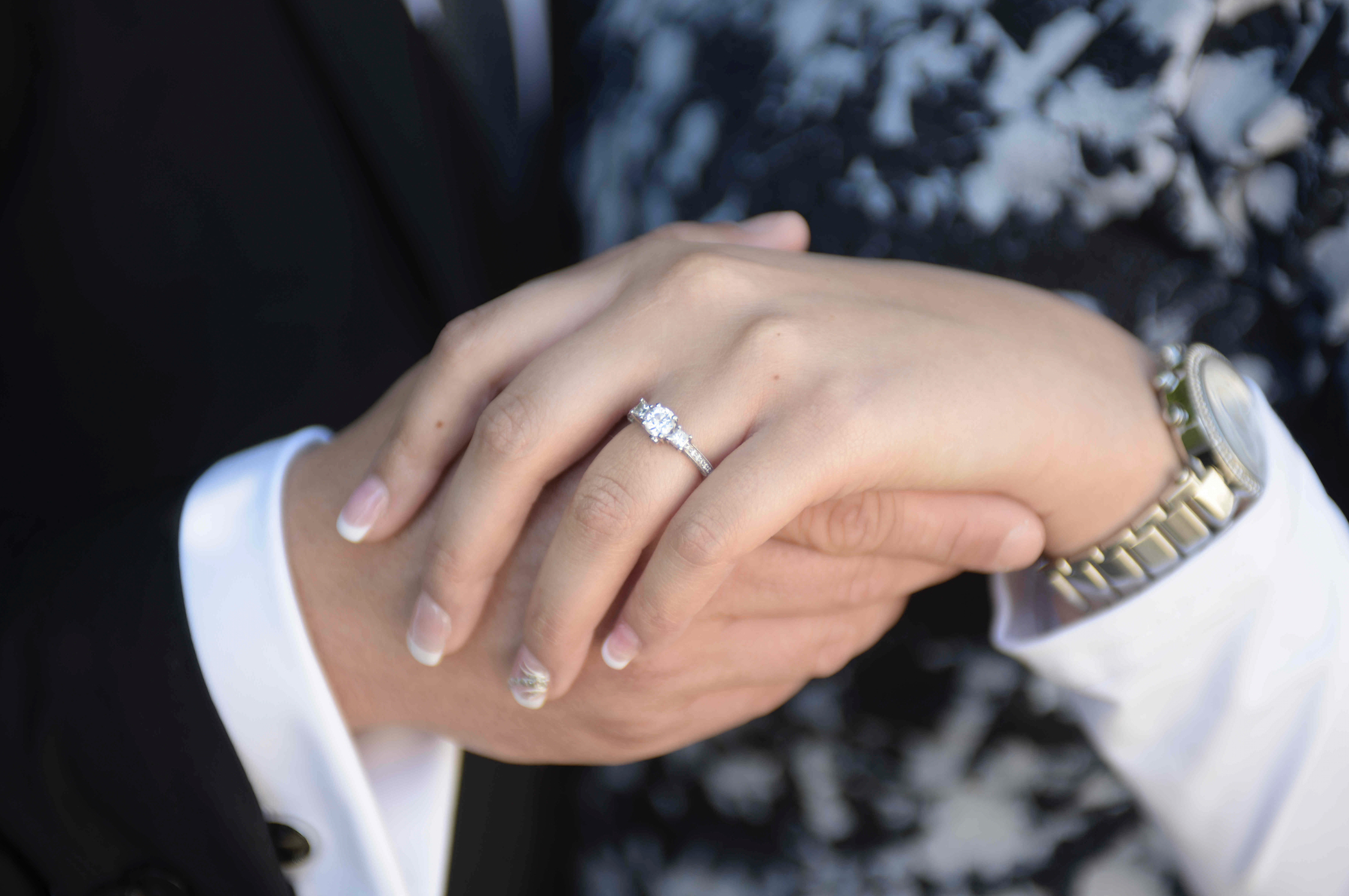 We have a number of weddings coming up in our community, so I thought it might be an idea to address the glaring contradiction that exists between a widely held Jewish belief about marriage, and a fundamental aspect of Jewish faith.

The Talmud (Sotah 2a) makes a startling statement about the inevitability of spousal identity:

“Forty days before an embryo is formed, a divine voice declares: ‘this person’s daughter is destined to marry that boy!’”

Jewish folklore refers to this marriage predetermination concept as “bashert”, the Yiddish word for “destined”.

To say that this idea is theologically problematic rather understates the glaring issues it presents – issues that undermine the very basis of our faith system.

Just as an illustration let us look at a verse from the portion of Shoftim, found in the section dealing with military exemptions. The Torah presents us with the script for army recruitment officers to use in the process of exempting those for whom military service is deferred. One of the exemption criteria is framed as follows (Deut. 20:7):

וּמִי הָאִישׁ אֲשֶר אֵרַשׂ אִשָה וְלֹא לְקָחָה יֵלֵךְ וְיָשֹב לְבֵיתוֹ  “who is the man who has become engaged to a woman, but has not yet taken her as his wife – let him go and return home, lest he die in battle and another man shall marry her.”

Maimonides, in his famous letter to the twelfth century Italian convert  Obadiah the Convert, refutes the notion of “bashert” – despite the passage in Sotah – by citing this verse from Shoftim.

Why, he asks, would a man who is engaged to the woman he is destined to marry, be at all fearful of being killed in battle and replaced by another man as her husband? Surely, says Maimonides, if the meaning of the Talmudic passage is that his fiancé is “the one”, destined as his wife even before her birth, no other man could ever marry her.

Besides, he could be as reckless as he wanted on the battlefield, in the knowledge that he is certain to survive and get married. If anything, this guy makes the perfect soldier! Why, therefore, should he be exempted from military service?

To reconcile this apparent contradiction between scripture and Talmud, Maimonides advances the idea that this Talmudic passage cannot be taken at face value, and must instead be interpreted as referring to the potential that exists for reward and punishment – a potential God sets into motion even before a person is born.

Someone who is deserving of reward will merit the husband or wife who will be their agent for a wonderful life of “happily ever after”, while the opposite will be true if their behavior falls short. The point is, all the options are already in place before one is born.

Maimonides goes even further in his refutation, by quoting an alternative Talmudic source that is a cornerstone of Jewish faith – and turning it on its head. In Berakhot (33b), the Talmud declares that “everything is in the hands of Heaven, except for the fear of Heaven.”

Like so many other Talmudic statements, what seems to be a simple idea is actually very profound. The key to understanding this particular statement lies in accurately defining the exception. What is it that is included in the “fear of Heaven”?

Maimonides, being the great rationalist that he is, refuses to accept a notion that includes literally “everything” as being in the “hands of Heaven”. If that were true, he says, it would wreck the entire concept of free choice. By way of example, he notes that if God predetermines the person we are to marry, why should anyone make any effort to choose a spouse?

Consequently, the exception to the rule – “fear of Heaven” – turns out to be a much broader category than the basic translation implies. It includes your marriage, and all your relationships; it includes your livelihood, your home, your time management – in fact, it includes anything that relies on choices that you make.

Because who we choose to marry, and how we choose to live our lives, all falls under the rubric of ensuring that our relationship with God is on the right footing, a process that requires the careful and proactive calibration of our “fear of Heaven”.

The tension between determinism and free choice has vexed philosophers and theologians for millennia. Particularly in recent years, when we have begun to explore and understand the world of biological and psychological determinism, to which theology assigns a Divine origin as opposed to blind science, we have been forced to deal with the weight of inevitable consequences and our limited ability to counteract them.

And yet, it is in this limited arena that our “fear of Heaven”, namely our relationship with God, can really come to life.

As we approach the High Holidays, the period in our calendar during which we focus on our choices over the past year, and the choices we intend to make for the next, it would help for us to reflect on the fact that it is in the arena of choice, however limited that arena may be, and in whatever way the concept of choice may apply to us, that we truly define ourselves.

The realization that we have the choice to make choices is a critical component of ensuring that everything we do never becomes a product of fate, rather it must be the result of considered reflection and a desire to constantly renew our vows with God.