THE CHOICE IS IN OUR HANDS 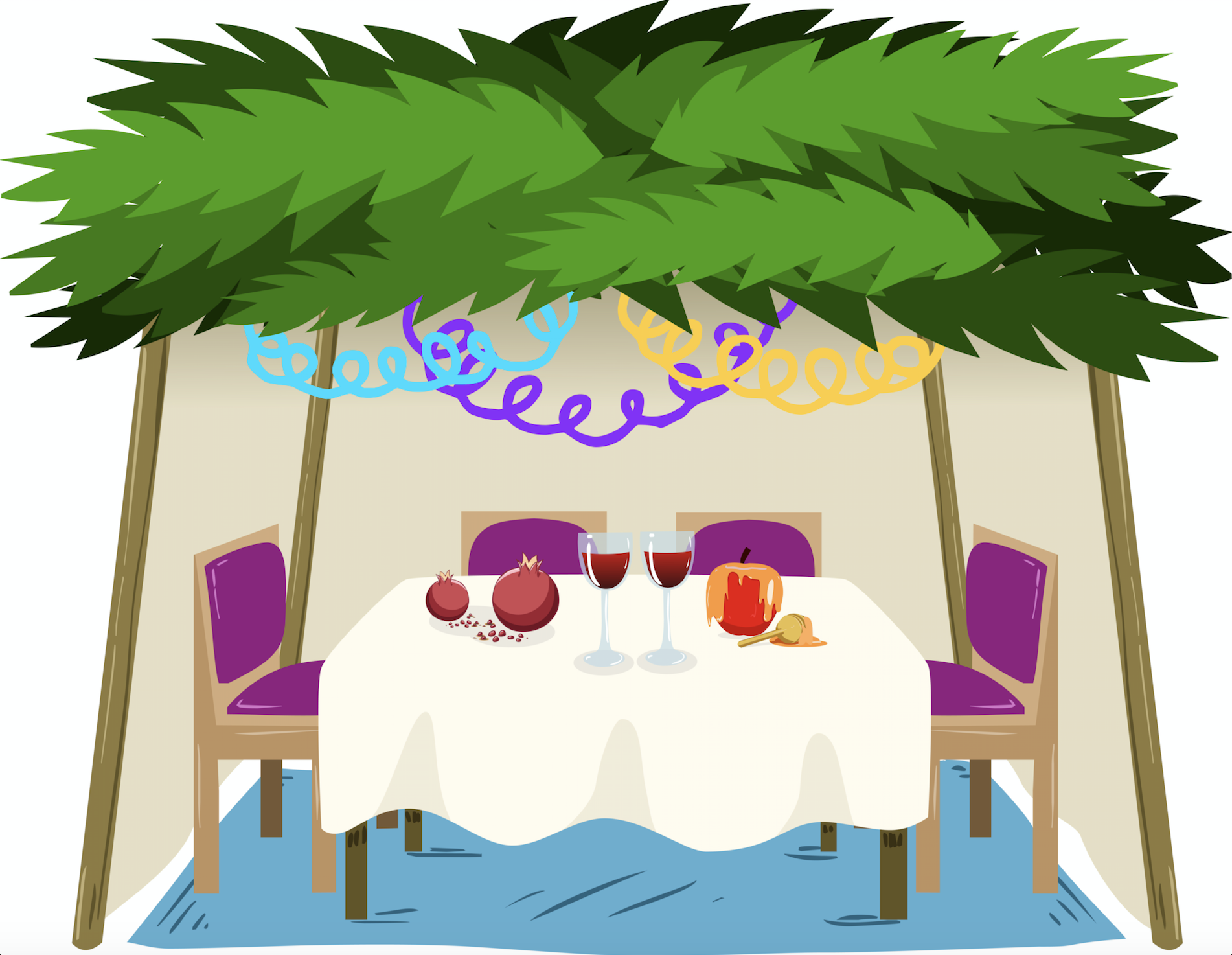 The Haftara we read on Shabbat Chol Hamoed Sukkot is highly unusual and very dramatic.

It is a narrative from the Book of Yechezkel (Ez. 38:18-39:16) describing the devastating war of Gog and Magog that will precede the Final Redemption. As a prophecy, it is both graphic and fascinating, although, on the face of it, it seems unconnected to the festival of Sukkot.

The Talmud (Meg. 31a) records a discussion regarding the portions of Torah and Prophets one should read on festival days, and directs us to read this portion of Ezekiel on this particular day. The great medieval Babylonian rabbinic authority, R. Hai Gaon (939-11038), writes that the war of Gog and Magog is relevant to Sukkot as it is expected to occur during the month of Tishrei.

The thing is – even if this is true, it does not adequately explain why we need to read this selection during Sukkot.

The passage itself is easily summarized, but its meaning is clearly much more profound than the plain translation of the text.

Ezekiel’s prophecy predicts that Gog will come to attack the land of Israel, and God will respond in such a powerful way, that the ensuing destruction of the anti-God forces will act as a final and everlasting proof of His might and omnipotence. However, although Gog will ultimately be killed and his forces obliterated, before that happens many will have died, and he will have brought devastation to Israel.

R. Saadia Gaon (882-942) devotes considerable attention to the traditions regarding the arrival of the Messiah, one of which is that those killed during this great war will not be revived during Techiyat Hameitim (The Resurrection of the Dead).

This prediction seems harsh, although there is an alternative source that offers a “get-out clause” – the Talmud (Shabbes 118) records that those who always eat Seudah Shlishit (the third and final meal of Shabbat, just before it ends) will find salvation from several disasters, including the ill effects of the war of Gog and Magog.

In reality, both these sources are just the tip of an iceberg. They introduce us to the remarkable impact this prophecy has had on Jewish theology, despite the fact that Gog and Magog are almost entirely absent from the Hebrew scriptures besides for two oblique references. Magog is  mentioned in Genesis (10:2), in the list of Japheth’s descendants, and in 1 Chronicles (5:4) Gog is mentioned as one of the grandsons of Reuben (most likely not related to the Gog of Ezekiel).  And yet the Sages interpret many seemingly unrelated prophecies as referring to the war of Gog and Magog.

Avot de-Rabbi Natan, for example, records ten times that scripture refers to God descending to Earth; the war of Gog and Magog, during which God’s “legs” are described as standing on the Mount of Olives, is one of them. The source for this is in Zachariah, but although the passage there refers to a battle at the end of days, neither Gog nor Magog are mentioned.

Evidently, the war we read about in Ezekiel 38-39 is not merely ‘a war’, but ‘The War’ — the battle that will finally establish the existence and rulership of God for eternity.

The great rabbinic luminary, R. Aryeh Leib Gunzberg (1695-1785), charts the order of the Messianic era as derived from Maimonides’ description of this period which he describes at the end of his Mishneh Torah. According to this timeline, the Messiah will only arrive after the battle of Gog, and after this arrival, God will blow a shofar to gather in the exiles.

But if that order is correct, it is very troubling. Particularly over the past 70 years, but also during the preceding century, there has been an in-gathering of exiles which has resulted in a concentration of Jews that far outstrips anything we have seen for almost two thousand years. Today, the largest concentration of Jews lives in Israel, and it won’t be long before more than half the Jews of the world will live there.

If we are to take Maimonides at his word, this return of the exiles cannot be the real one, because the war of Gog has not yet happened—as is evident from the fact that God’s eternal and almighty rulership has not yet been established beyond any doubt for all the inhabitants of earth.

But this is only a problem if the order and details of the Messianic Redemption as recorded by Maimonides and R. Gunzberg are set in stone. But that is not the case at all. It would seem there are multiple paths, and multiple orders, and while all of them are possible, none of them takes precedence over any other. They are all true in the sense that they could all happen, but only one will.

That being the case, perhaps it is possible to avert the horrors Gog and Magog in ways other than eating the third Sabbath meal. Perhaps any steps we take towards making God’s rule known to the world, and towards highlighting and avoiding any ruler who would brazenly challenge God and attack God’s people, are steps we are also taking to save ourselves and others from the death, destruction, and suffering of Gog and Magog.

That is why we read this particular Haftara during Sukkot, which has God’s role in our lives as its central theme. We celebrate a successful harvest granted by God, we pray to God for rain, we throw ourselves at God’s mercy by sitting in a Sukka for seven days. It is a God recognition festival in every aspect of its themes and observances.

This Haftara reminds us that one way or another, the course of human history will ultimately lead to universal recognition of God’s power and special relationship with the Jewish people.

But although the course of events that lead to this could be an awful Gog-Magog type war, as we celebrate Sukkot, with all the joy in God-recognition it includes, we remind ourselves that rather than going down the Gog-Magog route, we must strive to bring about the recognition of God in ways that mimic the themes and joy of Sukkot, thereby saving ourselves and others from the devastation of the alternative prophecy.

The choice is in our hands.