THE BEST CURE FOR DEFIANCE 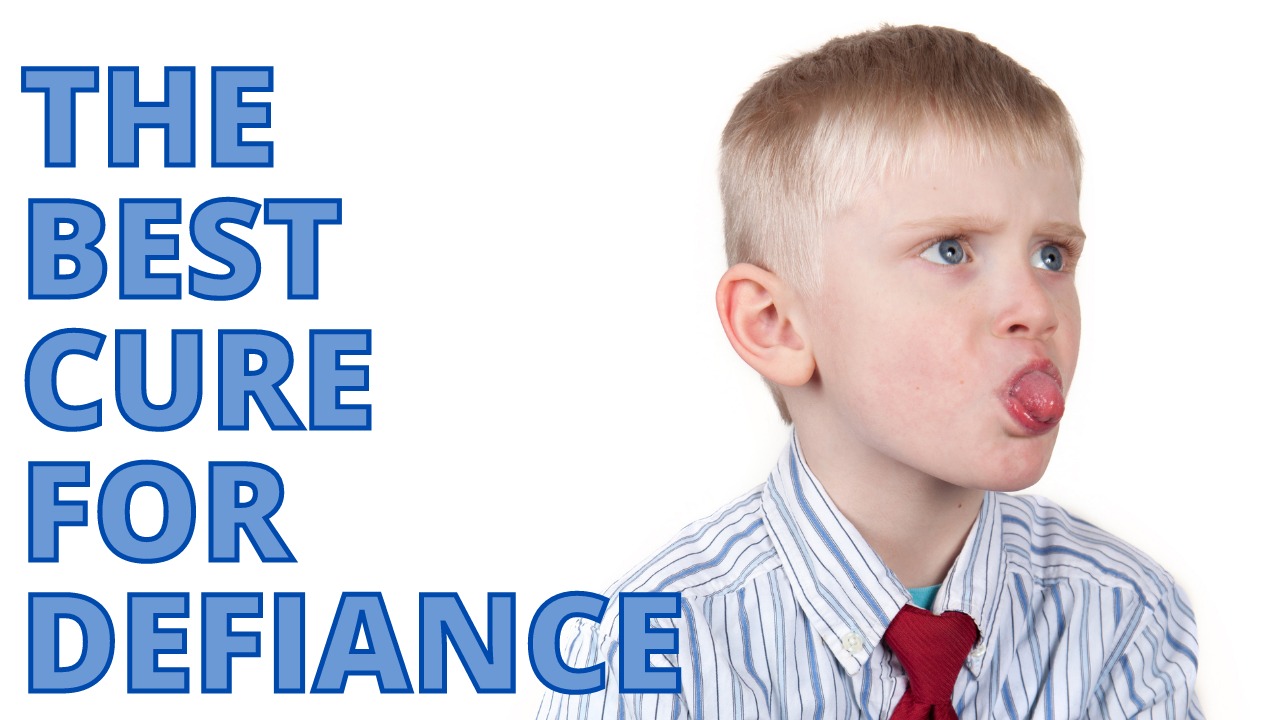 The nineteenth-century humanitarian iconoclast, Clarissa “Clara” Harlowe Barton (1821-1912), is best remembered for providing much-needed supplies to the Union Army during the American Civil War following which she founded the American Red Cross. Although her early life was marred by shyness and timidity, as a young adult Barton determined that if she was ever to be successful, she would have to overcome her introverted nature. With her parents’ encouragement, she enrolled at a teaching school and became a teacher. It was the making of her. The experience of having to teach a class of children, and engage them, brought about a profound change in her character, and she went on to become one of the most formidable activists of her age.

Clara Barton’s most unique attribute was her brazen defiance of accepted norms, all the more astonishing in light of her natural coyness. “I have an almost complete disregard of precedent,” she wrote. “It irritates me to be told how things have always been done; I defy the tyranny of precedent.” And she absolutely did, never taking “no” for an answer, and never allowing convention to deter her from doing what was needed and what was right.

But while we might celebrate the brazenness of this dynamic woman, in our own lives we tend to consider defiance and iconoclasm problematic traits. Children or adults who refuse to comply with what is expected of them, or actively defy norms, are seen as troubled. Modern psychology has come up with a diagnosis to define this behavior – ODD, an acronym for “oppositional defiant disorder” – and various approaches have been devised to deal with it. Everyone agrees that ODD is an aberrant trait that must be mitigated and eventually eliminated.

At first glance, traditional Jewish sources seem to be in agreement with this approach. In Pirkei Avot (5:20), Rabbi Judah ben Tema proclaims that “the brazen are headed for Hell, while the timid will go to paradise.” How are we to reconcile this negative view of brazenness with our admiration for trailblazers such as Clara Barton, who rely on their defiant streak to forge ahead and do all the good that they do?

One of the most intriguing items of apparel worn by the Jewish high priest, as specified in Parshat Tetzaveh, was the tzitz hazahav, the “golden headband,” worn as a frontlet on the high priest’s forehead and engraved with the Hebrew words ‘קודש לה – “holiness to God.”

The Talmud discusses whether these two words appeared on one line, or were separated into two lines (Shabbat 63b). Curiously, one of the sages, Rabbi Eliezer ben Hyrcanus, claims to have seen the tzitz in Rome – where it had been taken and stored away after it was plundered from the Jerusalem Temple. According to his testimony, the two words were engraved on one line.

Tosafot offer a fascinating resolution to this dispute: the name of God was engraved at the left side of the top line, while kodesh and the connecting letter lamed were on the right side of the bottom line, which meant that God’s name remained elevated, but it could nonetheless be read coherently as “one line” from right to left, clarifying Rabbi Eliezer’s testimony regarding the tzitz that he saw in the Roman vaults, even if the words were not exactly aligned horizontally.

But while this may resolve the practical question of what the tzitz looked like, it doesn’t resolve why the name of God appeared on its own, without the letter lamed that connected it to the first word, and why – if it had to appear on its own – it was nonetheless joined by another word and connecting letter, albeit on another line? Clearly there is a message here.

The instruction in the Torah for wearing the tzitz seems to be saying the same thing twice (Ex. 28:38): וְהָיָה עַל מֵצַח אַהֲרֹן … וְהָיָה עַל מִצְחוֹ תָּמִיד – “it should be on Aaron’s forehead; it should constantly be on his forehead.”

The Talmud explains that “constantly” refers to the fact that the high priest had to remain focused on God at all times. He was the religious conscience of an entire nation and the ultimate representative of the Jewish faith. Consequently, it was entirely appropriate for God’s name – on its own, without any other letters or words – to be positioned on his forehead, adjacent to his seat of consciousness.

Meanwhile, the full phrase Kodesh L’Hashem conveys a different message. Elsewhere, the Talmud correlates each one of the high priest’s garments with atonement for a particular sin (Arakhin 16a). For example, his tunic atoned for bloodshed, while his pants atoned for sexual immorality – and so on, for all of the eight vestments. The dynamics of this idea and the meaning behind it are the subject of spirited interpretations by a range of Talmudic commentaries.

With reference to the tzitz, the Talmudic passage suggests that this particular item, when worn by the high priest, atoned for brazenness and defiance. But as we have already noted, brazenness cuts two ways. It can enable those who are bad to be bad, but it can also be used for the good, enabling those with positive aspirations to advance a constructive agenda – even if it requires them to be pushy, and occasionally defiant. So, is brazenness a sin that requires atonement, or is it not a sin?

When on a quest to do the right thing, we must never let anything stand in your way, even if it occasionally means employing some oppositional defiance. As Clara Barton put it so well, “You must never so much think as whether you like it or not, or whether it is bearable or not; you must never think of anything except the need, and how to meet it.”