THE BATTLE STARTS AT HOME 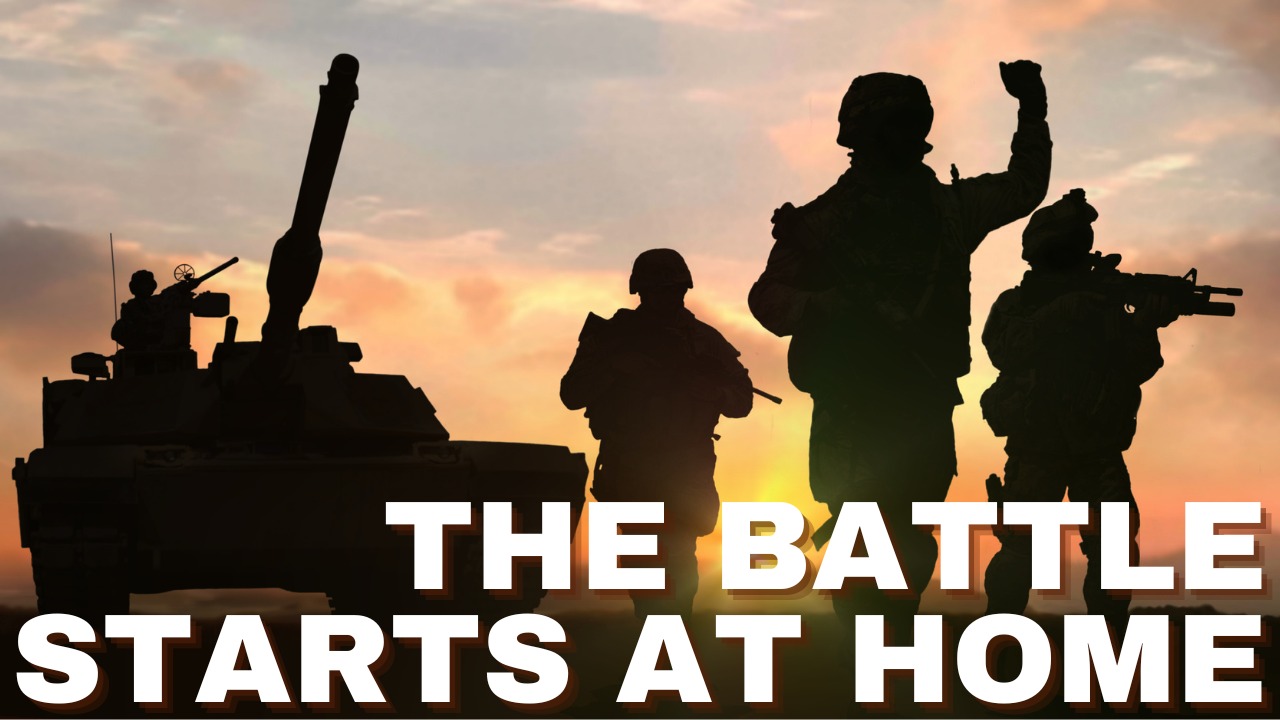 One of the most enigmatic sages of the Talmud is undoubtedly Rabbi Yose the Galilean. As a non-Judean, he was considered an outsider when he arrived in Yavneh, where the seat of rabbinic learning and legislation had been set up after the destruction of the Jerusalem temple.

Initially, Rabbi Yose suffered from prejudice endured in that era by all Galileans, whose accents and mispronunciation of Hebrew made them objects of fun and ridicule. On one occasion, even Rabbi Meir’s wife Beruriah – who was notorious for her caustic tongue – told Rabbi Yose that he was a “Galilean fool” for having asked her a question using too many words, when less would have sufficed (Eruvin 53b).

But Rabbi Yose’s erudition and sincerity won him great admiration from his colleagues, particularly Rabbi Akiva – himself an outsider who had managed to rise to the heights of rabbinic leadership, despite his humble origins.

In his first legal tangle with Rabbi Akiva and Rabbi Tarfon, on his very first day in Yavneh, Rabbi Yose resolutely battled the two titans of Jewish law – and his view prevailed (Zevachim 57a). Subsequently, on countless occasions, Rabbi Yose’s opinion triumphed over Rabbi Akiva’s rulings, and despite being much younger than Rabbi Akiva, the elder rabbi held him in very high esteem.

Rabbi Yose’s gentle and generous personality was legendary; after divorcing his wife – a difficult woman who had often harangued him in front of his colleagues and students – Rabbi Yose heard that his ex-wife’s new husband was unable to adequately support her and had also physically abused her, so he stepped in and gave her a home and financial provisions for the rest of her life (Ber. Rabbah 17).

Some of Rabbi Yose’s rulings were quite radical in the context of accepted halakhic norms, but he seems to have had an independent streak, as well as a prodigy’s confidence to be bold. Most famously, he excluded bird meat from the restrictions of mixing meat with milk (Chullin 113a), which the Talmud claims was the practice in his hometown.

But occasionally, Rabbi Yose’s rulings appear whimsical and overly idealistic, with one prominent example relevant to a law concerning the list of military exemptions found in Parshat Shoftim.

After enumerating all the potential soldiers whose worldly and family concerns would justifiably exclude them from active combat service, the Torah adds one more (Deut. 20:8): מִי הָאִישׁ הַיָּרֵא וְרַךְ הַלֵּבָב יֵלֵךְ וְיָשֹׁב לְבֵיתוֹ וְלֹא יִמַּס אֶת לְבַב אֶחָיו כִּלְבָבוֹ – “Is there someone who is afraid and disheartened? He should go back home – in case his fear becomes infectious.”

Rashi immediately cites an astonishing dispute between Rabbi Akiva and Rabbi Yose regarding this exclusion (Sotah 44a). Rabbi Akiva interprets the verse literally, arguing that if a conscript can’t take the sight of an unsheathed sword, he won’t be much use on the battlefield. But Rabbi Yose disagrees; in his view the exclusion applies to anyone “who is afraid, because of the sins he has committed.”

Rabbi Menachem Mendel of Kotzk raises an obvious question. Can anyone honestly say that they have never done anything wrong in their life? Of course not! In which case, Rabbi Yose’s exclusion is essentially a blanket exclusion – how would there ever be any soldiers to fight?

There is an apocryphal story about a group of irreligious Jews in Poland who wanted to ridicule Jewish law, and they put on a play that used this passage in Shoftim as the script. At first, the stage was full of would-be soldiers, but as each condition was read out, more and more of them shuffled off, until this last condition was pronounced and the only people left on stage were a handful of elderly, infirm rabbis with long white beards – all of them barely able to lift up their canes, never mind a gun or a sword. Of course, the audience found it all very amusing.

Somehow, news of this production made its way to the celebrated rabbi of Brisk, Rabbi Chaim Soloveitchik. But he didn’t seem offended; instead, he smiled broadly. “They are absolutely right,” he exclaimed, “but they missed out the end of the story – those righteous rabbis were the ones who won the war!”

Rather than quibble about the relative merits of Rabbi Akiva’s versus Rabbi Yose’s opinions, perhaps the literal interpretation of their views misses the point entirely. Offering those who are fearful of active combat an “out” rather defeats the purpose of building an army and going to war. Which normal person would not be frightened of active combat?

And suggesting that those who have sinned are in danger of dying on the battlefield and should therefore avoid going into battle would mean that Israel’s enemies would win any war they declared by default, as they would have no opposing army to fight. Crucially, Jewish history informs us that Jewish armies were both fearsome and very successful. Evidently, neither Rabbi Akiva’s nor Rabbi Yose’s version of this exclusion condition was ever adopted.

But perhaps the Torah never meant this to be an exclusion at all, rather it wanted it to be a wake-up call. Those going into war need to remember that their military service can never be separated from their personal circumstances.

Rabbi Akiva expresses it in human terms – you’re frightened, which means you’re unsuitable to fight and you might affect morale. But Rabbi Yose digs slightly deeper – nobody would ever be frightened of going into battle if they were not in danger of dying. Someone who has a clear conscience has no cause for concern. But if you’ve sinned – then you do have cause for concern.

And suddenly, out of nowhere, rather than this being a mundane military exemption rule, the idea that you might not be able to fight has evolved into a faith growth moment.

This dynamic plays itself out at every crossroad that we face, and is particularly relevant in the leadup to Rosh Hashana and Yom Kippur. Are we frightened about what lies ahead? If we are, how does that fear relate to faults we may have failed to address?

As it turns out, rather than Rabbi Yose’s opinion being the fanciful utterings of an ancient sage about an obscure law regarding military protocols, it is relevant to us in every aspect of our lives, and contains a powerful lesson for us all to take on board.