THE BALANCE BETWEEN RIGHTEOUS AND FAIR 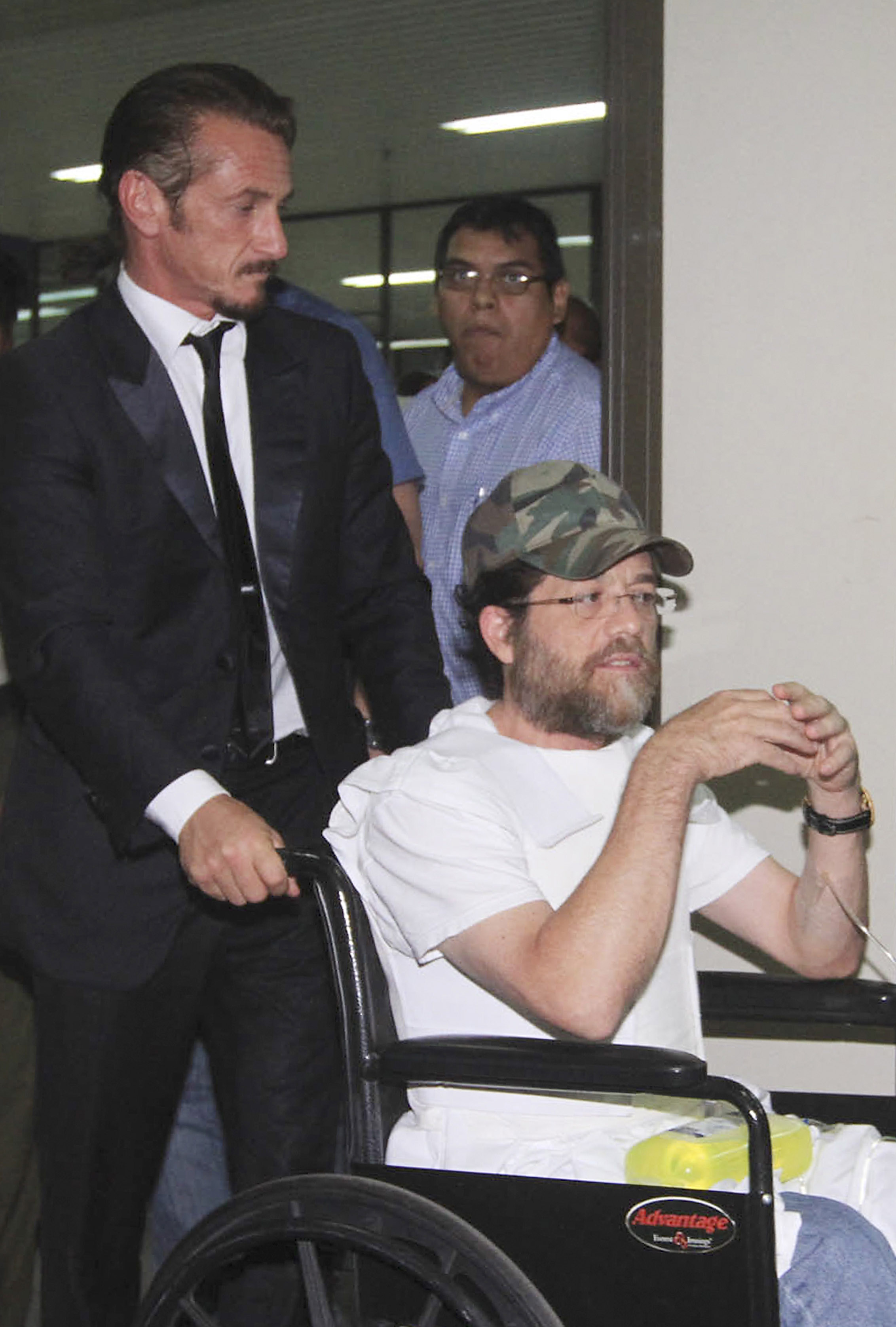 On Sunday I attended the first annual banquet in Los Angeles for an organization called ‘The Aleph Institute’.

Aleph is an incredible charity that does extraordinary work. It stands alone in what it does, and so startling is the breadth and scope of its impact that I find it hard to believe that the banquet I attended was its first major LA fundraiser.

Founded over thirty years ago, Aleph addresses “the pressing religious, educational, humanitarian and advocacy needs of individuals in the military, and in institutional environments.”

To put it simply, if anyone Jewish is in the US military or ends up in jail, they should make sure to have these guys on speed-dial.

The word “no” simply doesn’t exist at Aleph. Whatever the needs are, Aleph will do what it takes to see that those needs are met. In California, Aleph’s indefatigable director is a shy, self-effacing rabbi called Zvi Boyarsky, whose boundless energy and positive outlook are infectious.

A couple of months back I accompanied him on a visit to a county jail in downtown Los Angeles. He brought light and joy to the inmates we visited. But he does much more than that. Besides for taking care of the most obvious needs, such as making sure Jews get kosher food and consideration for Shabbat and chagim, Rabbi Boyarsky tirelessly toils for any Jew in jail so that they do not get lost in the jaws of the justice system. He helps their distraught families cope with the stresses and strains such a situation inevitably causes. And, with the lightest of touches, he brings Judaism and faith to Jews in jail, and to Jews in the military.

The most remarkable aspect of Aleph is how they remain out of the limelight. Aleph’s involvement with a particular prisoner or a miscarriage of justice can often make the difference between freedom and custody, and yet you will barely hear anything about them.

Take the case of Jacob Ostreicher. In 2011, Jacob – a Hasidic Jew from Brooklyn, New York – was arrested in Santa Cruz, Bolivia, ostensibly for being involved in a money-laundering racket. He was never charged, and fiercely protested his innocence. Nonetheless, Ostreicher languished in jail for many months, with no help from the US State Department.

Somehow Aleph became involved, and behind the scenes enlisted the help of Hollywood star Sean Penn, whose close friendship with President Hugo Chavez of Venezuela they believed would help influence senior politicians in Bolivia to free Jacob from prison.

Sean Penn – who attended last Sunday’s banquet to receive the Hero of Hope award – became so intimately involved in the case, that when Jacob eventually arrived back in the US as a direct result of Penn’s campaign for his release, he stayed at Penn’s home for months as he recovered from the severe mental and physical repercussions of his brutal incarceration.

Penn recalled that none of this would have happened had it not been for Aleph. Their relentless determination to see justice done had initiated the process resulting in Jacob’s freedom. Jacob himself spoke tearfully about his ordeal, and expressed extraordinary gratitude to both Penn and Aleph for having enabled him to see his children and grandchildren again.

I sat at the dinner and heard countless testimonies from those whose lives had changed for the better after coming into contact with Aleph – not all of them innocent victims like Jacob Ostreicher. Rabbi Boyarsky and his associates literally rescue these people from the abyss, and bring hope and joy into their lives.

Suddenly I remembered an Ohr Hachaim commentary in the Torah portion of Haazinu that had always puzzled me, but which now came sharply into focus.

The verse conveys that even when what we see happening in the world appears unjust, our perception is mistaken, the result of limitations in human perspective. Everything is utterly fair and makes perfect sense, even if we are not always able to see it that way.

The commentaries are puzzled by the phrase “He is righteous and fair”. After all, if God is righteous, He is certainly fair. The Ohr Hachaim explains that when someone does something wrong, or bad, they deserve to be punished. Nevertheless, God is both righteous and fair. God takes into account that person’s individual needs.

As we say in our daily prayers (Ps. 145:17): צדיק ה’ בכל דרכיו וחסיד בכל מעשיו – “God is righteous in all His ways, and kind in all His actions.” The execution of law might be necessary, but each human being needs to be treated as an individual.

Even if someone has done something wrong and needs to be punished, there might be a mitigating back-story involving incredible pressure or undiagnosed mental issues that needs to be fed into the mix.

The strict letter of the law is important, but so is consideration once the law is applied. One must be fair. Care has to be taken to ensure that rather than ruining lives, the application of law improves lives.

My friends at Aleph represent this honorable tradition, and we would all do well to learn from them. They see people in jail for what they are – ‘people’. People with families. People with a future. And to the extent that it is possible, we all have a duty to turn their dreadful situation into a positive learning curve. God expects nothing less.