THE ASTONISHING STORY OF THE YABLONER REBBE (VIDEO)

In 1924, the primary founder of Kfar Hasidim, a farming village near Haifa, Israel, was Rabbi Yechezkel Taub, better known as the Yabloner Rebbe, a Hasidic leader from Poland.

In the late 1930s the Yabloner Rebbe disappeared without trace, and was later rumored to have moved to Los Angeles where he changed his name to George Nickel, and abandoned the Jewish faith. 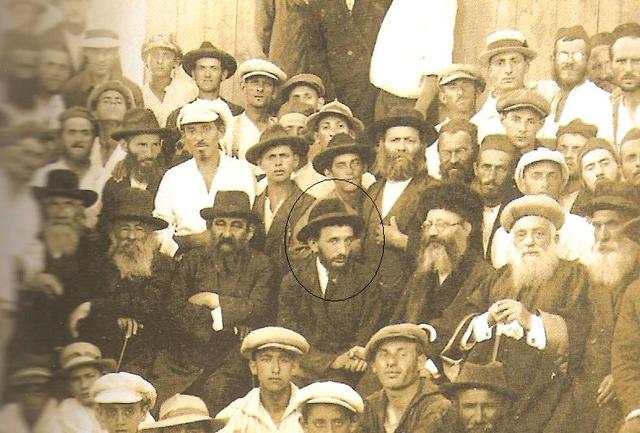 Rabbi Dunner recalls his extraordinary efforts to track down the elusive story of the Yabloner Rebbe, and to uncover the truth about this intriguing pioneer and his mysterious disappearance for over 40 years, until his eventual return to Kfar Hasidim, where he died and was buried.

The story of the Yabloner Rebbe is undoubtedly one of the most fascinating stories of any Hasidic leader ever told. 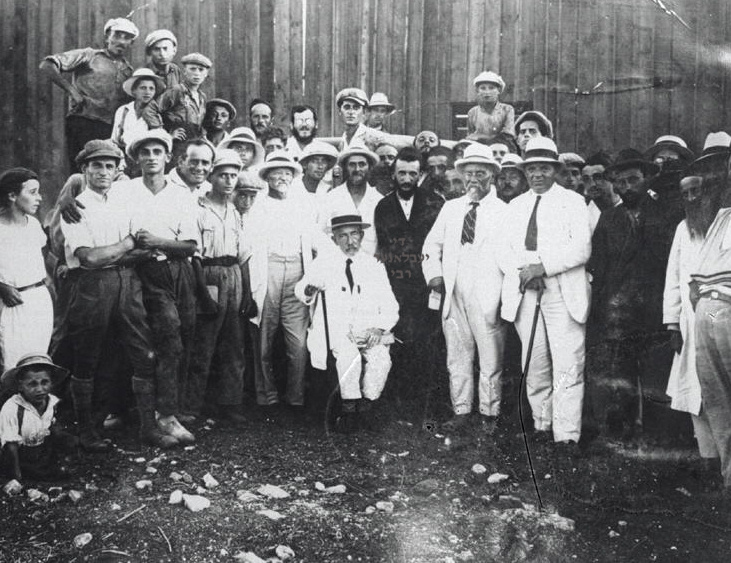