THE ALLURE OF ATHEISM FOR THE WISE 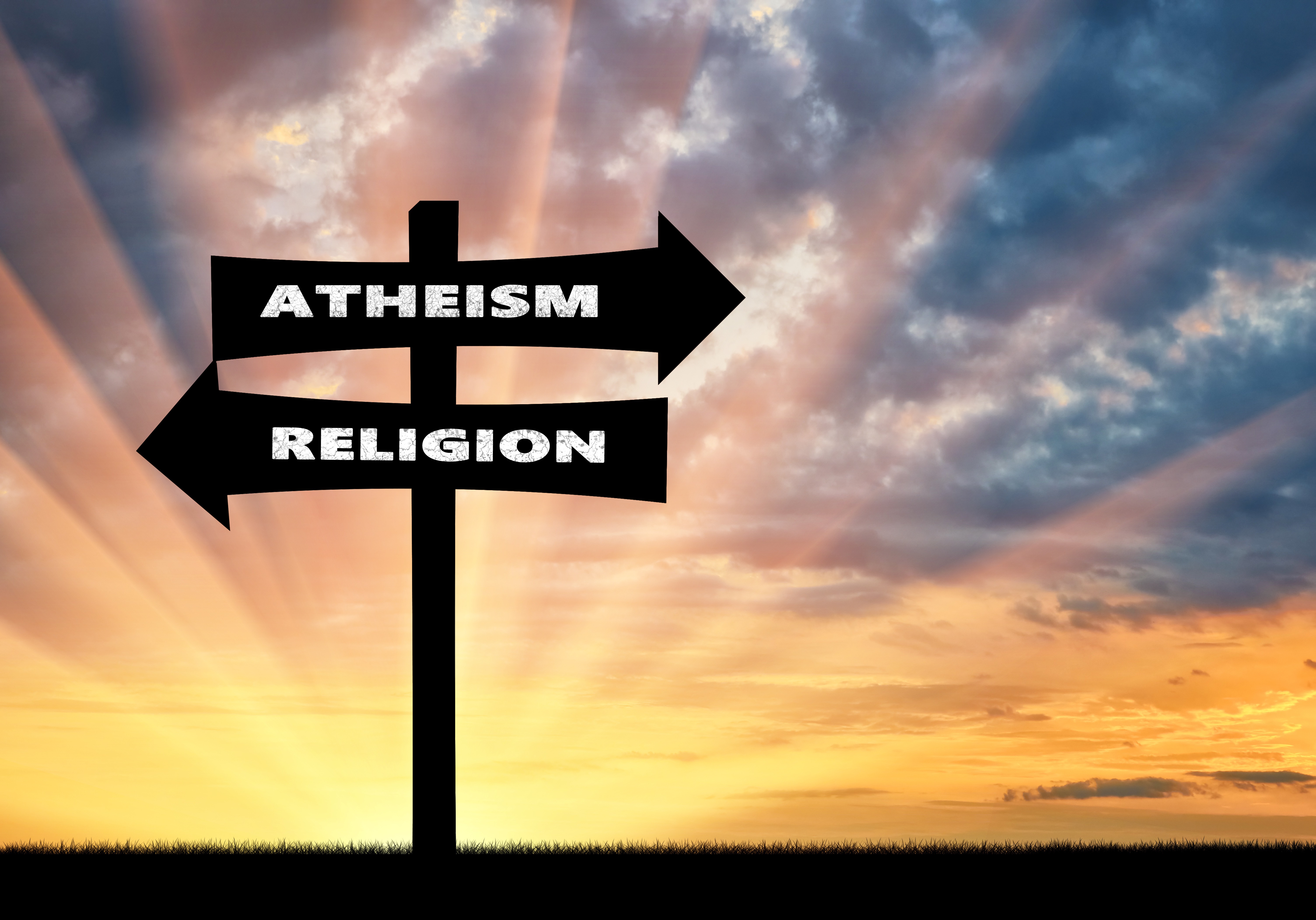 I saw this week that arch-atheist Richard Dawkins is at it again. In a Twitter post, he wrote: “blame Bush for IS gaining power in Iraq, but don’t blame him for IS’s cruel, misogynist, homophobic, etc. policies when they got power.”

In other words, President Bush may have been misguided, but the true culprits for world disorder are the barbaric religious extremists, in this case the Islamic ones.

Of course it’s not only Muslims; in an April interview Dawkins didn’t miss the chance to attack Christians and Jews as well: “Christianity and Judaism are every bit as stupid as Islam,” he said, “but they don’t currently preach world domination, theocratically imposed law, stoning, etc.”

Well, thank you very much Professor Dawkins. I am so relieved that you think we are only stupid, as opposed to world dominators and religious murderers.

Over the past decade atheism has become decidedly more popular in the western world, and there is no question that Islamic fundamentalism has had a big part in driving people into the atheist camp. If the behavior of Islamic murderers is what believing in God leads to, goes the argument, then God cannot exist.

This, despite the fact that there are millions of people who believe in God who are not only gentle and moral, but who are also open to the beliefs of others and are also accepting of those who are different to them. But the prominence of media stories about religious freaks, including Jews, does succeed in turning people off religion, and God.

A couple of weeks ago a marvelous new book was published, called: “The Atheist Who Didn’t Exist: Or the Dreadful Consequences of Bad Arguments” by Dr. Andy Bannister, a Christian minister from Canada.

Faithful Christians are the ones who are most threatened by militant atheism with the rise of people who think that if one is educated and honest then it is also imperative to be an atheist. After all, belief in God is unscientific and not evidence based, while atheism embraces science and is more intellectually honest.

Bannister’s book is not the typical dense polemic full of detailed refutations of Dawkins, and his late fellow traveler, Christopher Hitchens. Rather it is a humorous, cleverly written book that ridicules the self-importance of atheists, whose arguments can be exposed as facile and flawed without resorting to complex repudiations and endless footnotes. He cites, for example, the atheist argument that those who believe in God are permanently stuck in childhood – after all, belief in God is no different than believing in Santa Claus.

While this argument has soundbite value, Bannister points out that he has never met someone who didn’t believe in Santa in childhood, but who became a believer in Santa as an adult after hearing a lecture on the reality of Santa’s existence from a distinguished professor of theology. The same cannot be said about God. Belief in God makes sense to adults, and many people become believers later in life.

The Holocaust martyr, Rabbi Elchanan Wasserman, has a remarkable insight into the first few verses of Shoftim, which discuss the qualities of a virtuous judge (Deut. 16:19): “Don’t preside over a miscarriage of judgment, don’t give special recognition to a litigant, don’t take bribes – bribery blinds the eyes of the wise and perverts the course of justice.”

This pasuk tells us that a judge must ensure he is objective and above reproach. But Rabbi Wasserman has another angle. Maimonides codifies a law that mandates every Jew to believe in God, and he suggests that one should cultivate this belief by examining the wonders of the natural world and science. This obligation begins as soon as one comes of age, at twelve for girls, and thirteen for boys. But how is this a reasonable expectation of a teenager, if even great naturalists and eminent scientists do not believe in God?

Rabbi Wasserman posits that it is actually fairly simple to find God, if a person would only give his devoted attention to the finely calibrated world, from the tiniest atom to the vastness of the universe. So why do great scientific experts often end up as atheists? Surely they should be among God’s most faithful followers?

The answer is that even the greatest minds and the most educated people can have a vested interest in denying God – they can be influenced by ‘bribes’, as it were, and ‘bribery blinds the eyes of the wise.’ Believing in God means that every person is born with a purpose, and that purpose demands – on occasion – that one forgo material desires so as not to subvert what God wants from us.

But material desires can be rationalized as needs, and if one ‘needs’ something, believing in God becomes a nuisance. Even the brightest of minds can rationalize God-denial under that kind of pressure.

All of us are judges, as we ‘judge’ the information we are exposed to every minute of every day. But do we judge the world around us with God-believing eyes? Or have we been influenced by bribery?

Maimonides’ advice is perfect – but only if one is genuinely seeking God. If, however, one seeks to deny God, then science will disprove God, as will the appearance of every person who professes to be religious but who profanes God by his or her acts.

In reality, however, all such arguments are just used as an excuse to sidestep one’s true purpose on this world, which is to forge a close bond with your Creator, a bond that begins by believing in God, and is cemented by the knowledge that such a belief will require real commitment and sacrifice.