STAYING FOCUSED ON THE POSITIVE 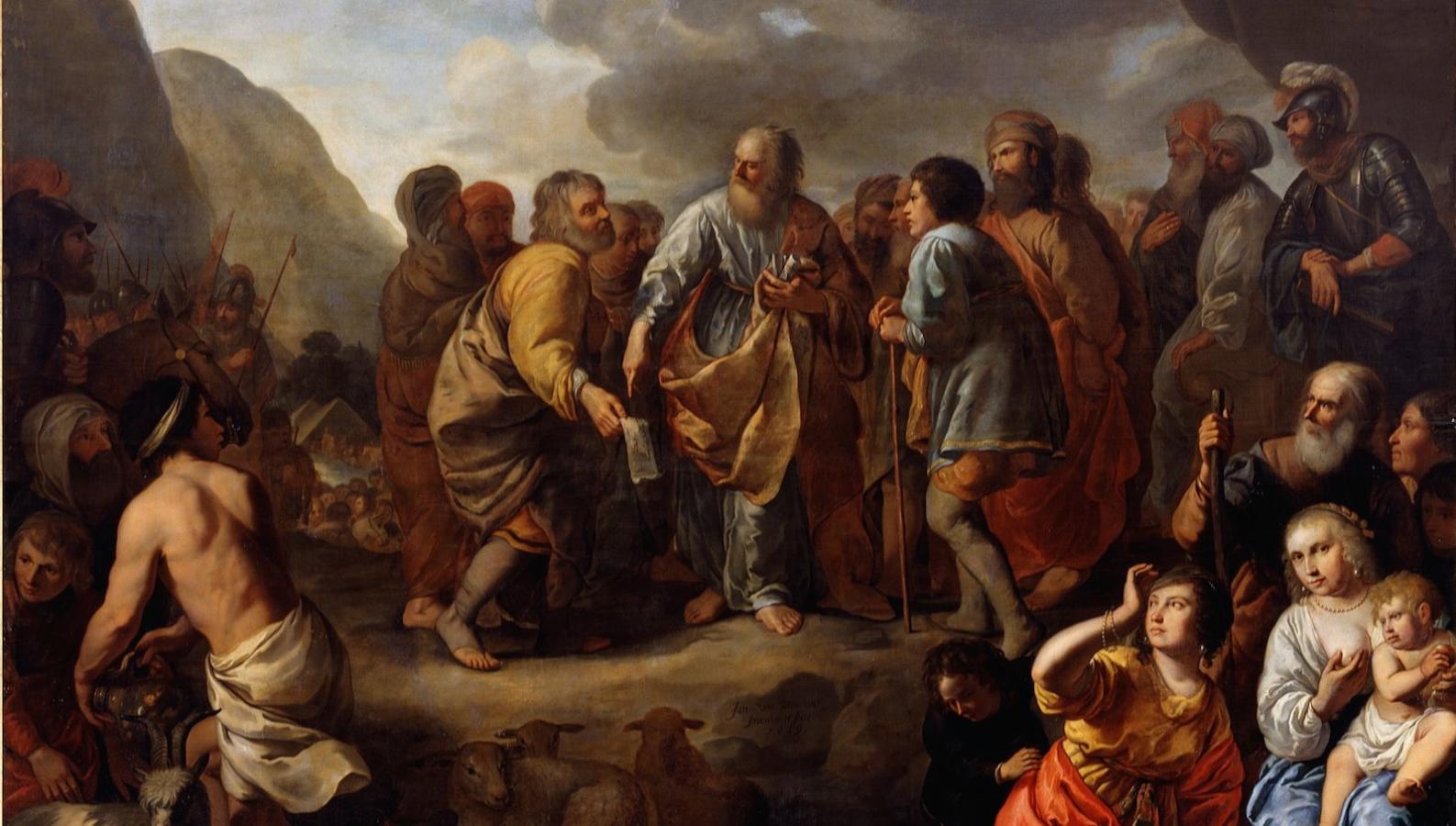 Once again we are all reeling from horrific news coming out of Israel.

A couple of weeks ago, an Israeli mother of six, Dafna Meir, was stabbed to death in front of her children by an Arab terrorist. Earlier this week two Arab terrorists, one of them a teenager, murdered an Israeli woman, Shlomit Krigman, and wounded another in a small town north of Jerusalem. Unarmed Jewish women seem to be the new target of Arab murderers taking part in what is referred to as the ‘stabbing intifada’.

Many of the stabbers are neutralized on the spot, often fatally, and usually before they can do any harm. Nonetheless, the fear these stabbings cause, and the hatred its perpetrators represent, is not just being ignored by the world, but the ‘intifada’ is even being widely justified as a legitimate response to ‘occupation’, as it was by UN Secretary General Ban Ki Moon in his shocking statement to the UN Security Council this past Tuesday.

What are we to make of these double standards? The world is faced with an ever-increasing threat from what can only be defined as Islamic arrogance and entitlement – both of the Sunni and the Shia variety – and yet Israel is the one singled out for criticism.

Meanwhile, the Pope fetes the duplicitous leader of Iran in the Vatican.

Has the world gone nuts?

There is another unrelated point that needs to be highlighted. I find it incredible, and I am sure you do too, that despite so many recent attempts by Arabs to kill Jews in Israel, surprisingly few Jews have actually died.

There have been literally dozens of attacks and attempted attacks by suicidal Arabs using a range of lethal weapons, and yet most of these attacks have been thwarted.

We tend to focus our attention on those that resulted in the deaths of innocent Jews, while we are less conscious of attempted attacks that end with no deaths.

In fact, there are many even more remarkable stories that we are not aware of.

For example, this week it was reported that the head of the Palestinian General Intelligence Service, Majid Faraj, said that security cooperation with Israel has never been tighter, and will continue to grow, mainly in order to prevent ISIS from getting into Israel and Palestinian controlled territory. Faraj told reporters that his forces have confiscated numerous weapons and arrested over 100 Palestinians, and he added that extremist religious groups are a danger to Palestinians, to Jordan and to Israel, and he and his forces are working relentlessly to keep them at bay.

There was also a story this week about a Hezbollah terror cell in Tulkarem that had planned shooting attacks against Israelis, but was broken up by Israeli security forces before they could carry out their plan. The cell had been operating under the direct guidance of Juad Nasrallah, son of Hezbollah leader Hassan Nasrallah, via social media.

Another story that emerged just a few days ago described a sophisticated plot by two Hamas-linked men from East Jerusalem to assassinate Benjamin Netanyahu in a suicide bombing.

And then there was a story describing the arrest of 18-year-old Palestinian twin sisters who bought chemicals, watched online tutorials, and built explosive devices with the intent of attacking Israelis.

Although Israel has an advanced security and intelligence structure set up to counter any danger to its civilian population, whether the danger is threats from ISIS, or whether it is internal security threats, the fact that week after week they are successful at preventing the deaths and injuries of hundreds of people should really inspire us to thank God for all those who are not killed and injured, instead of only focusing on the terrible news of those that were.

The Torah portion of Yitro begins with the words: וַיִשְׁמַע יִתְרוֹ  ‘and Yitro heard.’ As a result of whatever it was he heard, Yitro immediately decided to leave the comfort of Midian and travel to the Sinai Desert, to join his son-in-law Moses and the Jewish people.

The medieval commentator Rashi asks a pertinent question — what exactly did Yitro hear that prompted this response?

Rashi explains that he heard about the splitting of the Red Sea and the battle with Amalek, and immediately decided to leave for Sinai.

But how does this make any sense? Why specifically those two things? Was he not impressed by the ten plagues? Or by the fact that God had chosen a bunch of slaves to be His own chosen nation?

And why bother coming out to the desert? He could have been impressed at home.

Yitro was a wise and experienced man who understood how both the episode at the Red Sea and the battle with Amalek might come to be misconstrued. On both occasions the Jews had been faced with annihilation. Mighty armies were poised to wipe them out. And although they had prevailed, the terror represented by such mighty enemies might take their eyes off that positive ball, allowing them to forget the miracle of their victory, and of the destruction of their enemies.

Yitro understood how a nation under threat might become consumed by that threat, and overlook acknowledging God for every day of life. Each such day represented a victory over the incredible forces of evil that sought then, as now, the complete annihilation of God’s chosen people.

That was a message Yitro felt needed to be delivered to the Jews immediately.

We, too, must constantly acknowledge the victory of each day that Israel survives, despite the overwhelming forces mounted against it, locally and internationally, politically and militarily.

Even as we mourn for those who have been killed and injured, we must never forget the miracle that is Israel’s survival. Don’t let yourself get lost in the fog of the storm cloud. Instead, look for the silver lining. That silver lining is your portal to God.