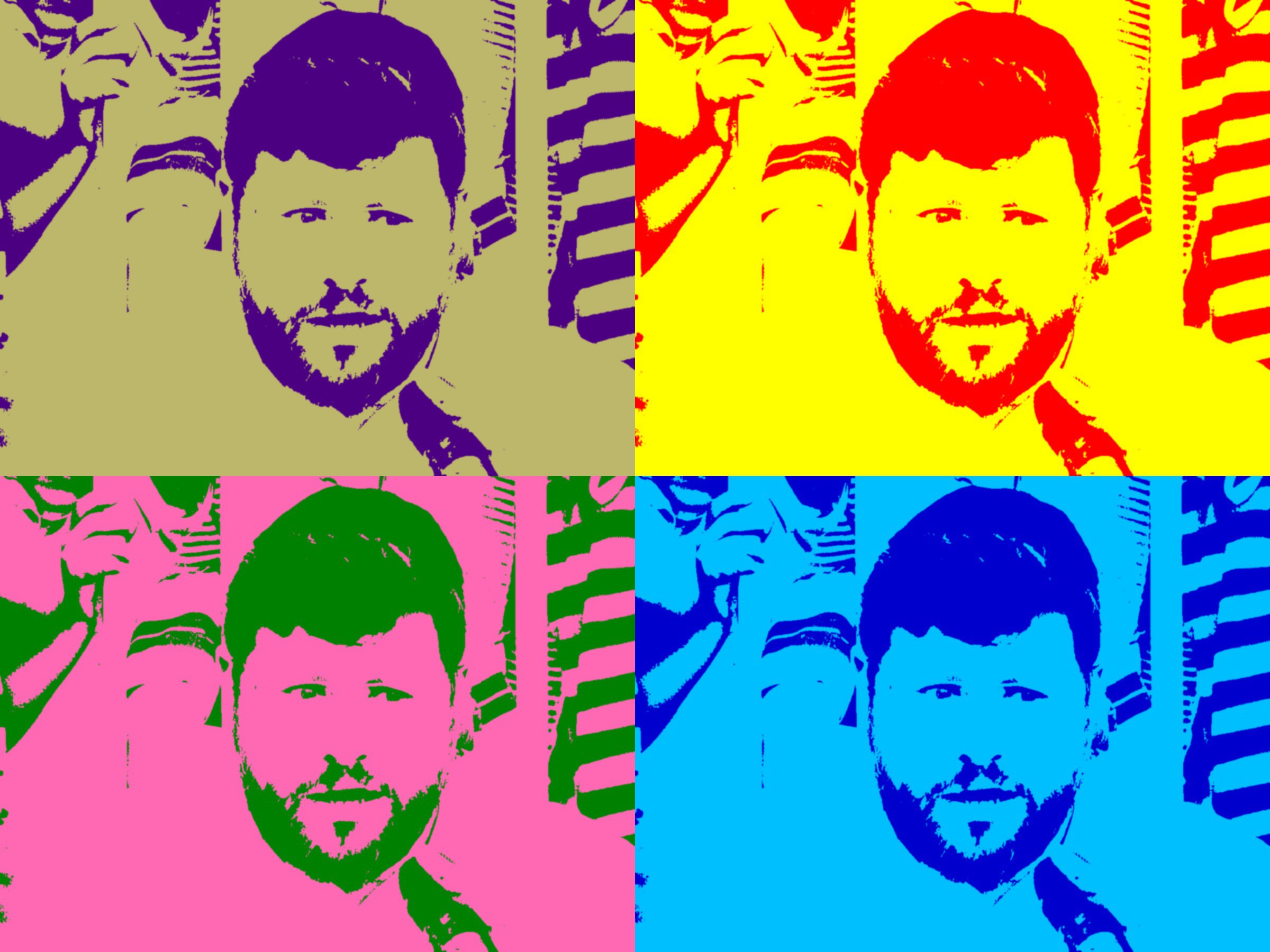 While several other commentators and pundits have offered their thoughts and opinions after the news emerged of the self-inflicted death of Chaim Walder, I, for one, cannot find any peace in my heart and have struggled to gather my thoughts as I consider the wretched close to a story that has been beyond disturbing since it first broke some weeks ago.

Actually, I have no particular interest in writing about Chaim Walder the man, nor the specifics of his wrongdoings and dishonorable end. Because, in a sense, Chaim Walder is just a foil for a much bigger story: and that story is the complete and utter failure of the frum community in Israel to adequately address an aberration of this kind, so that people – their people! – can feel safe in the knowledge that the vulnerable are protected from the kind of predatory behavior which seems to abound within the frum community just as it does in wider secular society.

And you can argue about whether such predatory behavior exists in frum society to a lesser degree by comparison, or if it matches general statistics – but that really isn’t the point. Because if it exists at all, and there is no effective, broadly accepted protocols to address it, then it makes no difference if it is to a lesser degree or the same. In fact, it may be worse, because if the response to such behavior is incompetent and inadequate, less is actually more!

The fact is that Chaim Walder was somehow able to elevate himself into a position of power and influence, as a so-called educational and therapy expert for an entire community of untrained amateurs. He claimed to have knowledge and expertise, and he was clearly a very talented person with flair and drive. But in the real world, talent, flair and drive are never the whole story. In the real world, all professionals need to be peer-reviewed, and to have regular, formalized professional support. They also need to be part of a professional group that can censure them or expel them if they don’t follow protocols, or worse.

Yes, that’s right: accountants, lawyers, doctors – all are subject to controls and oversight. And so they should be. After all, would you want your child to be operated on by a surgeon who is not under the watchful eye of an external body that can hold him or her to task if their standards begin to slip? I doubt it.

And yet, hundreds, if not thousands, of parents from the frum community in Israel, literally threw their children at Chaim Walder with the enthusiastic recommendation of rabbis and communal leaders (undoubtedly well-meaning, but in this field – untrained amateurs) so that he could sort out their children’s issues – ranging from mild behavioral issues to severe psychiatric problems.

Based on the stories about Chaim Walder that have emerged, it is crystal clear that any independent review or professional body would have red-flagged Walder over a range of violations – for example, frequent personal contact with clients outside surgery hours, offsite liaisons, and the violation list goes on. But none of these violations was a problem for Walder. He could easily get away with anything he did – because he was the “expert”, the tribal “witch-doctor”, revered as a wizard and as a miracle worker who could do no wrong.

The main reason Walder was untouchable is because there is a lack of leadership and collective responsibility which guarantees that people like him cannot operate in the community. That this is the case can only be categorized as gross negligence. And now that community leaders are aware of what Walder got away with, and for how long he got away with it, what will they do going forward to change the paradigm? How will current and future Chaim Walders be stopped in their tracks so that victims and potential victims are protected?

There has been an outpouring of righteous indignation regarding Rabbi Shmuel Eliyahu for having convened a Beis Din to hear testimony from Chaim Walder’s victims. It was, people say, because of Rabbi Eliyahu’s imprudent, interfering involvement, that Walder was pushed over the edge into taking his own life. To be fair, I have some sympathy with that sentiment, but not for the reason you may think.

Let’s face it, the only reason Rabbi Shmuel Eliyahu felt compelled to cobble together his inadequate “court” is because no charedi abuser ever has to go through a full and proper trial in Israel’s criminal court system so that justice is served. And justice, for a guilty abuser, must mean their removal from society-at-large by serving time in prison. The sad truth is that a guilty verdict from Rabbi Eliyahu’s court, had Walder not committed suicide, would have meant nothing.

The leadership needs to look in the mirror and realize that Rabbi Shmuel Eliyahu called witnesses to his Din Torah because otherwise none of the victims would have ever been able to testify and unburden their pain. Because by-and-large no one listens to victims of abuse in the frum community. Nobody wants to know. The victims can’t go to the police, so what options do they have? None. No formal body exists in the frum world that is equipped to help victims of abuse bring their abusers to justice. Which means that nothing ever happens to abusers.

And if one or two brave victims or their families do leak something about an abuser, the abuser can dismiss it as lies and claim they have been unfairly targeted – because victims don’t give statements to the police, and victims can’t have their day in court or even in a Beis Din. This state of affairs is utterly unacceptable and that’s why Rabbi Shmuel Eliyahu stepped in – to try and right this terrible wrong. Yes, his Beis Din hearings may have been clumsy, and poorly thought through, and inadequate. But who is to blame? Not Rabbi Shmuel Eliyahu. Once again, it is all the result of gross negligence by the leadership.

I have one more point to raise. Chaim Walder was accused of dreadful abuse. Sensible, level-headed people know that despite a presumption of innocence, Chaim Walder is more likely to have abused the victims who have come forward than to have not abused those victims. And yet, using the bizarre excuse of feeling sorry for his family, a large funeral took place for Chaim Walder, attended by thousands of people and addressed by prominent community leaders, all of whom said wonderful things about him.

Leading rabbis, including one of Israel’s chief rabbis, have attended the shiva. Is this responsible leadership? What is the message here for victims? Is it that your pain doesn’t matter to us, but the abuser’s family’s pain does? And what is the message for everyone else? Is it that if you are the victim of abuse, keep your head down, don’t rock the boat – but if the abuser dies, he’ll be given a hero’s sendoff?

The Chaim Walder story throws up many questions and has exposed a multitude of flaws in the system. It demands soul searching – not just by leaders, but by everyone who belongs to Chaim Walder’s world. The frum community is a victim of its own success – it has grown so fast and the world around it has so profoundly evolved, that it has left the governance structure creaking and struggling to keep up. There are many wonderful aspects of frum society, but this doesn’t excuse areas where huge mistakes are happening, time and time again. These mistakes must be addressed. It won’t change or resolve the past, but it will and can change the future.

I pray and hope that the badly mishandled saga of Chaim Walder – but particularly his death – does not become a platform for kneejerk regression and unhelpful recriminations, but rather that it will be used as a springboard for self-reflection and the adoption of changes that will ensure that when aberrations such as this crop up in the future – which they almost certainly will – they can be nipped in the bud, and any damage minimized. Communities and societies are only as strong as their weakest link, and for the moment, this link is very weak indeed.