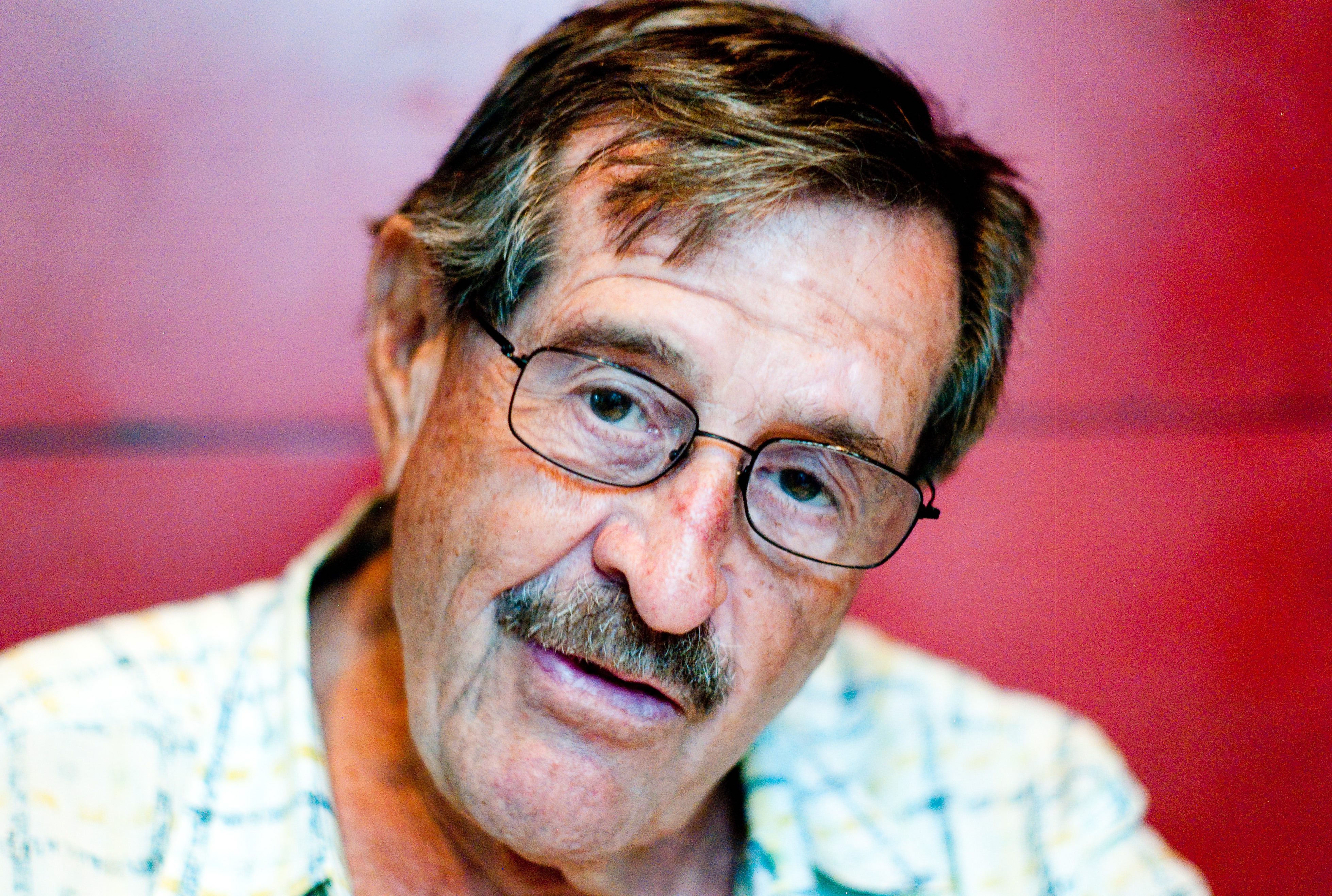 A couple of weeks ago marked the second anniversary of the passing of a colorful late twentieth century California politician — Assemblyman John Vasconcellos.

If Vasconcellos is remembered at all, it is for his attempt to reshape the social science outlook of the U.S. with his 1986 campaign to “Promote Self-Esteem and Personal and Social Responsibility”, spearheaded by a “task force” paid for by the State of California.

Vasconcellos passionately believed that many of society’s ills — whether it was the high divorce rates, rampant drug abuse, or rising crime — stemmed from the diminished feelings of self-worth endemic in American society.

Lacking credible evidence for his theory, he came up with the idea for a task force to investigate this phenomenon that would produce a report based on their research.

Vasconcellos was convinced the report would confirm his hunch, forcing lawmakers to legislate social policies that would result in all Americans feeling good about themselves. He was certain the ensuing “self-esteem revolution” would turn the United States into a real-life Shangri La.

After all, if everyone felt validated and self-confident, why would anyone self-medicate, or engage in criminal acts?

Initially the scheme was widely ridiculed as the perfect example of Californian eccentricity, and Garry Trudeau superbly parodied Vasconcellos’ crusade in his “Doonesbury” cartoon.

But the confluence of a number of factors soon resulted in the adoption of self-esteem promotion strategies, particularly in education and the corporate world. Even those who had laughed at Vasconcellos were swept up by the alluring idea that strategies which boosted self-esteem would reduce tensions in society and increase productivity and personal happiness.

In Vasconcellos’ perfect world of mass self-esteem, everyone could be a winner. In one fell swoop one could eliminate the deflation that inevitably accompanies losing, which in turn leads to low self-esteem. Everyone could learn to love themselves, and to feel good about who they are.

Teachers were told not to criticize their students, and to do away with competitive learning. Corporate bosses instituted ‘employee of the month’ awards, so that even a checkout agent, or a burger flipper, could take pride in their success, and feel valued.

Remarkably, this social revolution was underway long before the task force had published as much as a single page of research. Unsurprisingly, it took them over a year to come up with an agreed definition for self-esteem, and the final report was only published years later, in 1989, by which time its expected conclusions had long been used as the basis for social strategies.

The report, when it came, was underwhelming, and failed to deliver any empirical evidence of a correlation between low self-esteem and antisocial behavior.

The team had originally assumed they would prove that positive self-esteem prevented problems, and low self-esteem caused problems — but they did not. In fact, nothing in their research proved any of Vasconcellos’ enthusiastically promoted ideas, and the authors noted that although they had carefully “assessed the… factors important in the genesis of many social problems” they had been “unable to uncover many causally valid findings relating to that genesis.”

And contrary to the suggestions of those promoting the idea of universal self-esteem, they admitted that “self-esteem is a product of or is associated with character traits such as honesty, responsibility, perseverance, kindness, and self-discipline.”

Or, to paraphrase, self-esteem is the mark of those who work for it or merit it, and such individuals are undaunted by challenge, whether it is internal or external.

I was struck by this idea as I prepared for our Parsha shiur this week, which closely examined the episode of Miriam and Aaron’s negative discussion concerning their brother Moses.

Immediately after the verses that record what they said, the Torah makes an extraordinary proclamation about Moses (Num. 12:3): וְהָאִישׁ משֶה עָנָיו מְאֹד מִכֹל הָאָדָם אֲשֶר עַל פְנֵי הָאֲדָמָה  “And the man, Moses, was very humble, more so than any other person on earth.”

For Moses to be referred to as ‘humble’ is odd – this was the man who remonstrated with God on numerous occasions, on one occasion demanding that any reference to him be removed from God’s Torah — hardly a demonstration of humility.

The declaration also seems superfluous, as the narrative flows perfectly well without it. Why, then, is the statement necessary in the context of this story?

And finally, there is the strange opening word “veha’ish” – “and the man”. What is it telling us?

This sibling-crisis episode is the subject of much debate among the commentators, but all of them agree on one thing — that the criticism leveled at Moses was based on the appearance of his impropriety, at least from the perspective of his siblings, and was also very hurtfully expressed.

One might have expected him to react defensively, or at least to get offended. But he did not react at all, and the Torah clearly feels the need to fill in this gap before it informs us of God’s powerful response.

Moses, the Torah says, was an ‘ish’ – which is the Torah’s code word for a great person. Torah greatness is never about temporal power or intellect, rather it is always about spiritual accomplishments and character.

The Torah continues by telling us that although Moses had achieved this elevated ‘ish’ status — no doubt the result of hard work and devoted character development — he remained an ‘anav’, with no need to project or self-promote, and utterly unconcerned by any criticism leveled at him by others.

Moses silence makes perfect sense. If self-esteem is grounded in extraordinary achievement and true greatness, no challenge can undermine it, even if it comes from people like Miriam and Aaron.

And on this basis I would suggest that we too can be “very humble, more so than any other person on earth.” If our own self-esteem is genuine, based on a solid foundation rather than a faddy social experiment, just like Moses, our healthy state of mind won’t be contingent on the validation of any other person on the planet.