SECRET OF OUR SUCCESS 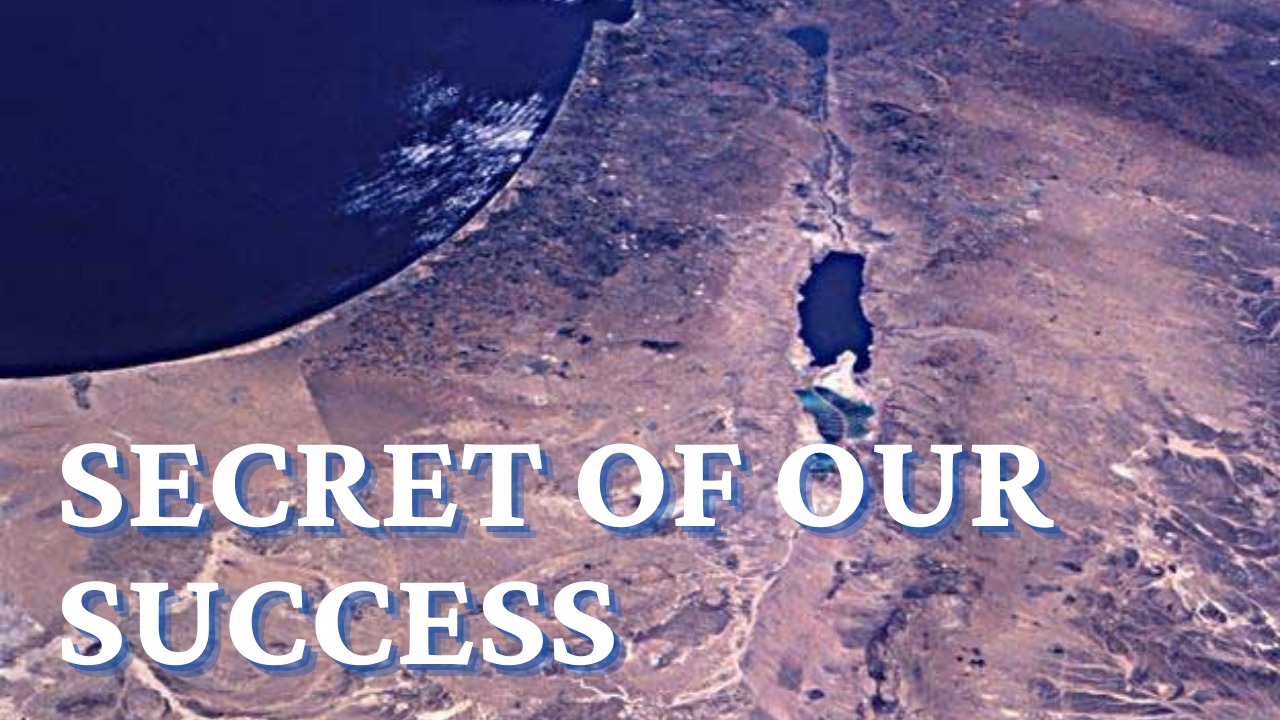 Manhattan Island is one of the most densely populated urban areas in the world. It is also the nerve center of the world’s economy; GDP for Manhattan – not including the rest of New York City) – is $635.3 billion, and Manhattan is also home to the world’s two largest stock exchanges: the New York Stock Exchange and NASDAQ, with a combined market cap of $48.3trillion.

In 2014, three economists got together to calculate the land value of Manhattan Island. After collating a list of recent land sales and doing some arithmetic, they calculated that the island of Manhattan was worth approximately $1.4 trillion — equal to 10 percent of the annual income of the entire United States. And that was in 2014; since then, property prices in Manhattan have risen by more than 15 percent per year.

But what did Manhattan look like before it evolved into its modern-day iteration? In the 2009 book “Mannahatta: A Natural History of New York City”, landscape ecologist Eric Sanderson presented stunning images of Manhattan as it looked when it was still a swampy, barely-inhabited island that hugged the mainland coast. The book’s astounding computer-generated aerial pictures recreate “the forests of Times Square, the meadows of Harlem, and the wetlands of downtown.”

When British explorer Henry Hudson (c.1565-1611) – after whom New York’s most famous waterway is named – first set foot in Manhattan in 1609, as part of a Dutch expedition to find the rumored Northeast Passage to the Far East via the Arctic Circle, he discovered a lush landscape, a network of streams, and thousands of beavers.

It is therefore quite unsurprising that when the Dutch merchant Peter Minuit (1580-1635) bought Manhattan Island from local Lenape Native Americans in 1626, it cost him a mere 60 guilders – the fabled $24 often cited as the original purchase price for this prime piece of real estate.

And even with the passage of forty years, and the existence of a prosperous Dutch colony on the island, in 1667, as part of a treaty signed to resolve the Second Anglo-Dutch War, the Dutch were not just willing but eager to exchange Manhattan with Run, a remote Indonesian island at the center of the lucrative international spice trade, specifically nutmeg and cloves, which at the time were commodities more valuable than gold.

Ian Burnet, author of the book East Indies, describes the exchange as “the real estate deal of the millennium.” Remarkably, the Dutch were convinced they were the victors in the negotiation – after all Manhattan was a backwater, literally, in every sense of the word. As Burnet puts it: “Few people would have ever believed that the small trading village on the island of Manhattan was destined to become the modern metropolis of New York.”

A thought occurred to me – how about if the Dutch were to come forward now to reclaim Manhattan, or the Native Americans for that matter, because their original transaction was based on a false premise? After all, the island was worth far more than the original sale price, and surely the current owners should acknowledge the historical injustice of having shortchanged them?

But there is no such recourse in business. The value of an asset – even real estate – is not measured in potential realized at a later stage. All transactions are a snapshot, based on the real value of the commodity when it is offered up for sale.

For example, imagine if the owner of a paper factory insisted that a publisher give him the profits of a bestseller printed on his product, or the original owner of a piece of land in which an oil well is discovered claimed that the profits belonged to him.

In his commentary on Parshat Bechukotai, Ramban proves how all of the frightening curses mentioned in the parsha have already occurred over the course of history. But rather curiously, Ramban explains that one of the curses is not a curse at all. Instead of being a dire prediction of doom and gloom – which is what it appears to be – this verse actually opens a window into the Jewish people’s positive connection to the Land of Israel, and in particular, to the direct link between Jews living in Israel and its prosperity: וַהֲשִׁמֹּתִי אֲנִי אֶת הָאָרֶץ וְשָׁמְמוּ עָלֶיהָ אֹיְבֵיכֶם הַיֹּשְׁבִים בָּהּ – “I will make the land desolate, and your enemies who dwell upon it will be desolate” (Lev. 26:32). Despite the conquest of Israel by its enemies, the Torah says, no one will ever succeed in turning Israel into a thriving center of success besides for its rightful inhabitants, the Jews.

What more proof do we need, says Ramban, that the Land of Israel is the land of the Jewish people, than its dismal failure in the hands of others? Indeed, for countless centuries before Ramban made this stunning observation, the territory known as Eretz Yisrael was ruled and run by the Romans, the Byzantines, the Ayyubids, and the Crusaders. Later on, after Ramban’s passing, it was controlled by the Ottoman Turks and eventually the British – and throughout this entire period Israel remained a backwater, a poverty-stricken district of some distant foreign power.

As Mark Twain wrote in his 1869 bestseller, The Innocents Abroad, “Of all the lands there are for dismal scenery, I think Palestine must be the prince… It is a hopeless, dreary, heartbroken land… Palestine sits in sackcloth and ashes.”

And yet, when it was controlled by the Jews during the First- and Second-Temple periods, Israel thrived as a center of agriculture and commerce. And now, since 1948, Israel has thrived anew, purely because it has been under Jewish and not gentile control, just as the Torah predicted.

Of course, as soon as Israel prospered under Jewish control, those who formerly inhabited the land, although they never managed to make it flourish, nonetheless want a piece of the action. But just as no one would seriously consider a claim by the Lenape Native Americans or the Dutch for Manhattan Island, any claim for Israel’s precious territory in the wake of the Jews’ return to their homeland, particularly after its metamorphosis into a prosperous and successful country – exactly as Parshat Bechukotai predicted it would become when the Jews would take control – cannot be taken seriously.

The land of Israel under Jewish control will continue to go from strength to strength, proof of our biblical legacy and of the biblically-ordained destiny of the Jewish people.

Inspired by a shiur given by Rabbi Yissochor Frand of Yeshivas Ner Yisroel, Baltimore MD