RESPONDING TO THE EMBRACE OF CHRISTIAN ZIONISM 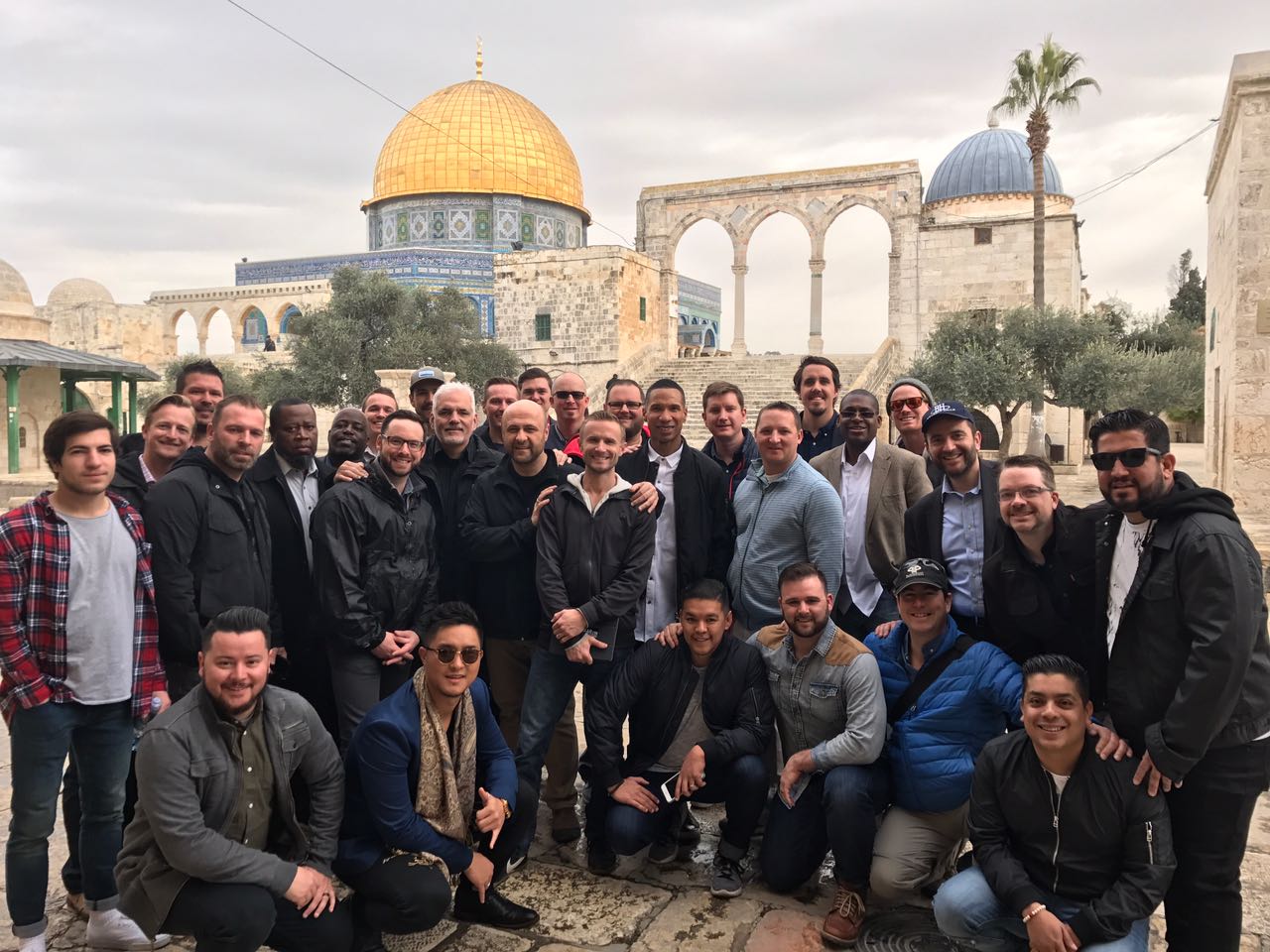 Shortly after moving to the United States I was introduced to Evangelical Christian supporters of Israel for the first time.

I found them confounding and intriguing. Over the years I had read many articles about Christian Zionism, but nothing prepared me for the depth of their support for Israel, and the sincerity of their love for Jews.

My early education was filled with stories of Christian persecution of the Jews – the Crusades, the Inquisition, pogroms in Eastern Europe, and even the wartime Pope’s indifference to the Holocaust. When I grew older, however, I discovered that this narrative was somewhat one-dimensional.

Beginning in the seventeenth century, many Christians, and particularly Protestants, started to feel very differently towards Jews, no longer seeing them as pariahs, and instead viewing them as the elevated ‘people of the book’. They even prayed for the return of Jews to the Promised Land.

But this newfound love for Jews was overshadowed by strenuous efforts to convert Jews to Christianity, which resulted in most Jews rejecting all Christian overtures.

After the establishment of the State of Israel, and particularly after the Six Day War, Christian Zionism became very popular among Evangelical Christians. In the United States, leaders like Jerry Falwell and Pat Robertson, were unequivocal in their support for Israel, and in 1981 Falwell declared that “to stand against Israel is to stand against God.”

While many Jewish supporters of Israel welcomed such statements, they remained wary of Evangelical motives, and the concern about missionary activity always hovered in the background. After all, Christian scripture demands that one believe in the divinity of Jesus or be condemned to Hell, and no amount of love and common interest can negate the fact that Jews do not and cannot believe in the divinity of Jesus.

It was against this backdrop that I first encountered Evangelical Christian Zionists. I discovered that they do not see the State of Israel as a political entity, nor do they see Jews as just another nation. For an Evangelical Christian the Jewish State is the embodiment of biblical prophecies, and every Jew is living proof that the foundations of their faith is not whimsical fantasy, rather it is, as they might put it, ‘gospel truth’.

I also discovered that Evangelicals have no real interest in converting Jews to Christianity. This is because they believe that if things unfold as predicted by scripture, Jews will automatically become believers, without any missionizing effort. At this stage of the eschatological process all that matters is for Israel to remain strong, and for the return of Jews to Zion to be supported with every resource at their disposal.

Frankly, I don’t see any problem with this outlook. After all, when the Messiah arrives it will be obvious to both Jews and Christians that he is the Messiah. Doctrinal differences and eschatological expectations will become completely irrelevant. That being the case, why would any Jew reject the friendship of people whose boundless love for us and whose support for our right to live in the country given to us by God are unconditional.

Nevertheless, many Jews remain wary of Christian Zionists. Until this week I assumed this was because Jews retain an instinctive suspicion concerning their true agenda.

My assumption was corrected on Tuesday evening when I spoke at a banquet held in aid of the Israel Christian Nexus at the Beverly Hilton Hotel. I had been asked to give a Jewish response to Christian enthusiasm for Israel. Here is a quote from my address

For 2,000 years Jerusalem lay desolate, desecrated by its seemingly irreversible destruction, relegated to the margins by Romans, Christians, and Muslims, all intent on claiming it as their own, excluding the Jews, whose gift from God it was and remains.

But the incredible reality is that miracles are not confined to the Bible, nor are they limited to the deeds of prophets. Miracles have unfolded in our own days. We need only to open our eyes to see them.

Prophecies that gathered dust for millennia can no longer be dismissed as the predictions of ancient fools. Isaiah, Jeremiah, Zechariah – they predicted it, and we have lived to see it. We have witnessed the miracle of Israel, and the miracle of Jerusalem. Right before our eyes the Bible has come alive.”

The audience at the banquet erupted in enthusiastic applause, but as I watched them clap and cheer I noticed that the Christians were far more enthusiastic than the Jews. It suddenly dawned on me that we Jews have a challenge when it comes to Evangelicals, a challenge that surpasses any wariness we may have of Christians.

Jews at the banquet – whose presence demonstrated they had put aside any reservations about Christian friendship, and Jews generally, are just not as connected to Biblical prophecy as are our Christian friends, and, to put it bluntly, their unbridled enthusiasm for these prophecies actually makes us uncomfortable.

While we all appreciate and embrace Evangelical Christian support for Israel, many of us seem to be doing it for pragmatic reasons. If that is the case, we are missing an incredible opportunity. We need to internalize what for them is as real as the air they breathe, namely that we live in unparalleled times, an era predicted in detail by our prophets as the period that will precede Messianic redemption.

God did not send us prophets to fill up our bookshelves. He sent them to bring us back to Him, and particularly when we see their prophecies come alive. Israel is not just our historic homeland, nor is it simply a haven from persecution. It is the land promised to our forefathers by God, and our return there, as predicted by the prophets, is living testimony to the fact that the Messianic era is just around the corner.