The most dynamic partnership of the early Talmudic era was the one shared by Hillel and Shammai, the two most significant rabbinic luminaries of the final century BCE.

Rabbi Dunner offers some fascinating insights into Hillel’s biography, including his initiation into the study hall of Shmaya and Avtalyon and his elevation to senior leadership.

His “partner” Shammai was actually much younger than he was, although it would seem that the dominance of Hillel’s viewpoint was not a foregone conclusion, despite his seniority.

Rabbi Dunner shares a record of Hillel’s great wisdom, as expressed in Mishnayot 12 and 13, from the first chapter of Pirkei Avot.

LEARN FROM YOUR MISTAKES

IN DANGER OF MASK HYSTERIA (PODCAST)

IN DANGER OF MASK HYSTERIA 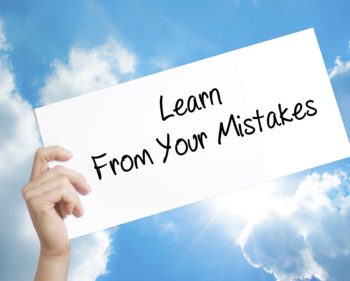 LEARN FROM YOUR MISTAKES

Why does the Midrash consider Moses breaking the Tablets the ultimate demonstration of his might and power as the greatest leader in Jewish history? Rabbi Dunner offers a compelling explanation. Read More