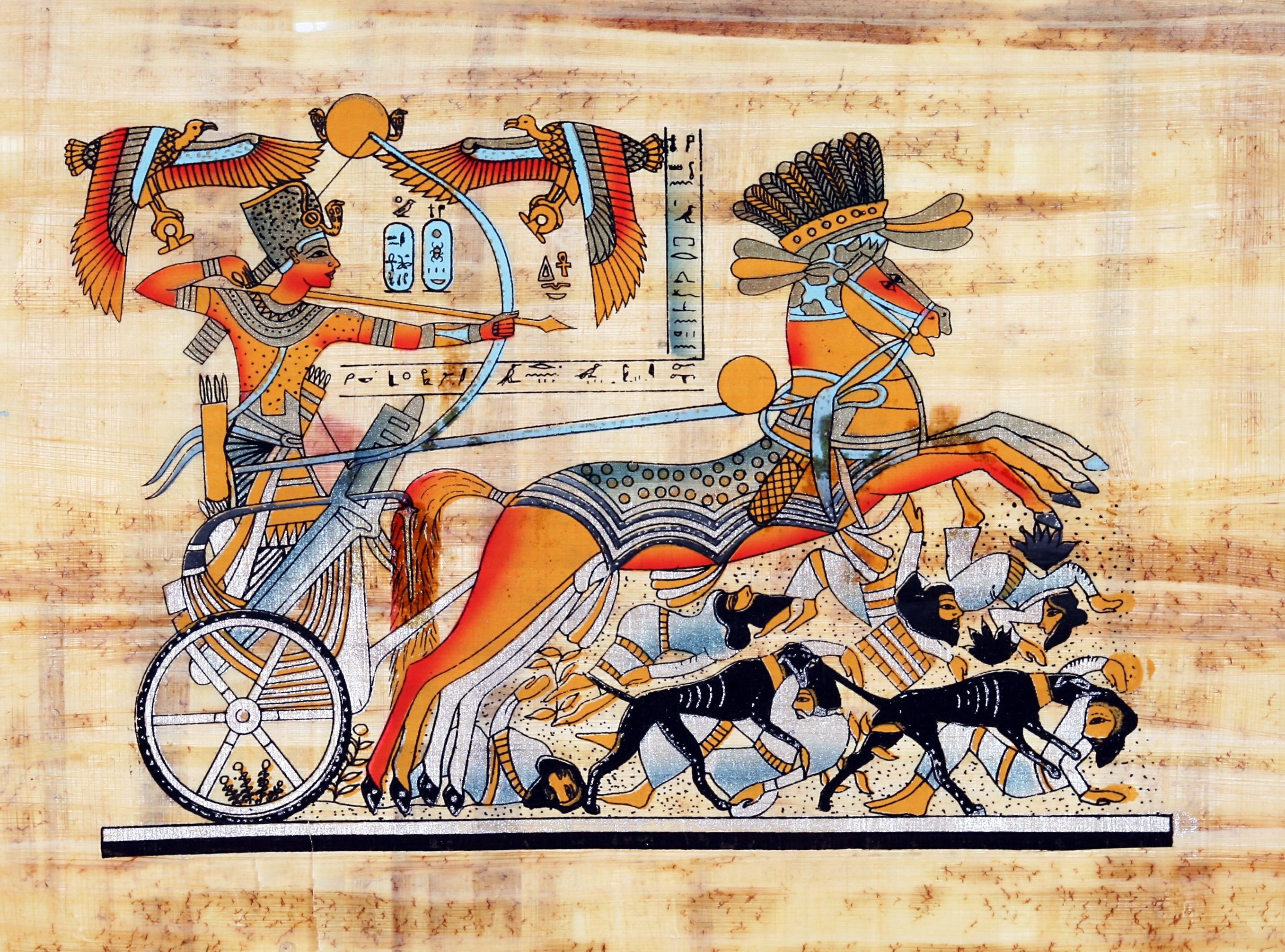 Last Monday, Mikhail Kalashnikov, designer of the infamous AK-47 automatic rifle, the weapon of choice for armies, terrorists, criminals and gun enthusiasts the world over, died in Russia at the age of 94.

In his own lifetime his invention was known as ‘the world’s most popular firearm’, and as I read through the obituaries that described him, I was astounded at how this one man, who no doubt had a multi-faceted personality, and who was probably just a regular guy to his close relatives and friends, was two-dimensionally synonymized with this tool of death. It almost seems as if nothing else about him mattered.

The Swedish chemist, Alfred Nobel, is remembered the world over as the person whose philanthropy created the most famous international prize for an achievement. But it wasn’t always going to be that way.

In 1888, Nobel woke up one morning and was shocked to discover that his death had mistakenly been reported to the newspapers.

Reading through his own obituaries – surely a sobering moment for anyone – he was struck by the fact that all he was ‘remembered’ for was his invention of the explosive substance we know as ‘dynamite’. One headline read ‘The Merchant of Death is Dead’.

Nobel was so dismayed by this epitaph, that he decided to set up the Nobel Prize Foundation, so that rather than being remembered as the ‘Merchant of Death’, after his death he would be celebrated as the leading promoter of the positive advancement of humanity.

The axiom “history belongs to the victor” is usually attributed to Winston Churchill. He may or may not have said it, but it is a little inaccurate. It would be more precise to say: if you win, you might be remembered for your victory, but if you lose you will certainly be remembered as the loser.

The Torah is replete with narratives about individuals who had full lives and multiple facets. But the Torah recalls only those elements that directly relate to the unfolding story of God’s Chosen People.

Pharaoh, the anti-hero of the Exodus story, might have been startled to read in his obituary how he had stubbornly refused to redeem an enslaved nation, and that this was the only aspect of his life story that mattered for the purposes of posterity.

I am sure he felt justified in his view of Moses — the rebel leader of a subjugated and powerless minority — as an upstart who deserved to be treated with contempt. But the obituaries would have been right. Pharaoh was acting against God’s will, and therefore went down in history as a wicked despot who dramatically lost the battle he could never have won.

It certainly makes you think. What, in the end, is our defining facet?

We may not be a Kalashnikov or a Nobel. Nor are we Pharaoh or Moses. Nevertheless, although we may have a perfect self-image, how do others see us? How will others perceive us in retrospect? How would we react if we were suddenly to read our own obituaries? What are we able to do right now to change the epitaph we will never see, so that our legacy – whether small or large – is positive rather than negative?

It is certainly a challenging thought, but to ignore it would be pure folly.