PHARAOH AND HIS PICTURE OF DORIAN GRAY 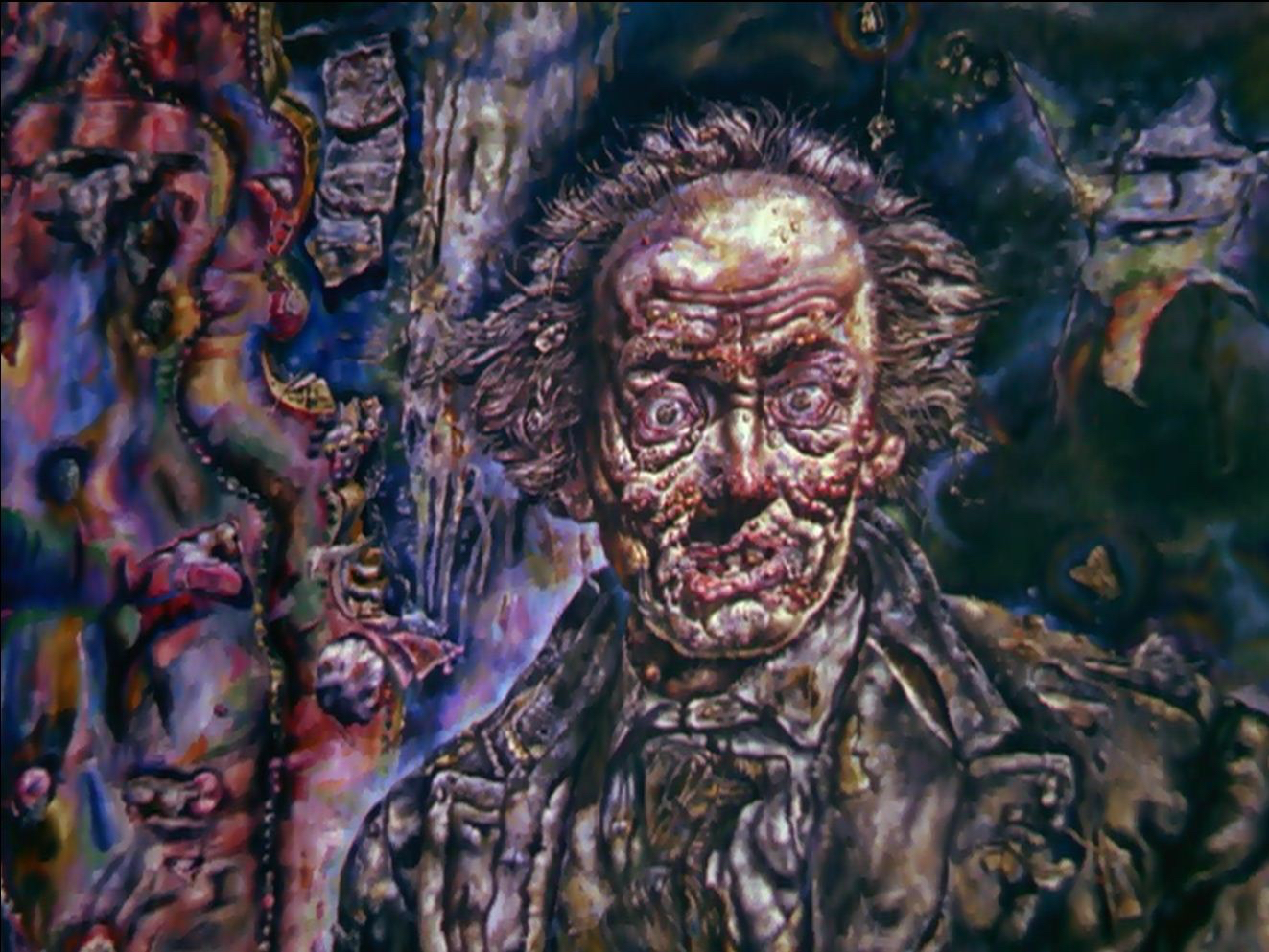 Earlier this month, Oscar Wilde’s iconic novel, The Picture of Dorian Gray, opened up as a play adaptation at a theater in Chicago.

The new production – which sets the story in 1970s New York instead of 1890s London – has been universally slated by critics, for its “flawed” script and “sluggish” cast. But most disappointing of all is its self-defeating depiction of the eponymous picture, about which I will say more in a moment.

To have ruined this acclaimed masterpiece is quite an achievement. Perhaps Paul Edwards, to whom we owe this new stage adaptation, was unwittingly influenced by one of the book’s most famous lines: “to be popular, one must be a mediocrity.” After all, Dorian Gray is a literary work that transcends time and place, and Wilde’s razor-sharp prose is as fresh today as when it was written.

Dorian Gray first appeared in the July 1890 edition of Lippincott’s Monthly Magazine, a semi-annual literary journal published in Philadelphia. The premise of the story is simple. Dorian Gray, the book’s main character, is a hedonistic, handsome young man pursuing all the pleasures of life. Early on, Gray’s full-length likeness is painted by a famous artist.

Enamored by how he appears in the portrait, Gray makes a wish for his exterior perfection to remain unaffected by the debauched lifestyle he leads, and for the portrait image to age and wither instead.

His wish is granted, and the novel goes on to chart Gray’s libertine, selfish existence, with each passing episode resulting in further deterioration to his likeness in the painting, as it coldly records each of Gray’s sins in vivid visual detail. In the dramatic climax, Gray attempts to destroy the painting, resulting in his own grisly death.

This compelling novella has been adapted dozens of times for both film and stage. The evolving portrait is always central to the drama, held up as a living reflection of Gray’s self-destructive decadence.

In 1943, noted artist Ivan Albright was commissioned to paint Gray’s decaying image for the 1945 movie of Dorian Gray that later won an Academy Award.

Albright’s painting, which can still be seen in the Art Institute of Chicago, stunningly depicts the degenerating decrepitude of Gray, and is shocking in its vileness.

Which makes the decision to confine the picture’s changes to Gray’s psychotic mind in the Chicago play, with the image itself remaining static throughout the performance, all the more surprising. The entire story hinges on the contrast between picture and reality; without this contrast the narrative is lacking in both depth and dimension.

Ironically, when the book first appeared Wilde was compelled to defend it against charges of immorality. But as he pointed out, this was a story with a powerful moral: “Dorian Gray, having led a life of mere sensation and pleasure, tries to kill conscience, and at that moment kills himself.”

In any event, this was hardly an original storyline. As Wilde himself noted, Dorian Gray’s central premise was “an idea that is old in the history of literature, but to which I have given new form.” This was a reference to the medieval German legend of Johann Georg Faust, who makes a pact with the devil in exchange for a life of pleasure, but is ultimately bound for eternal servitude and oblivion.

Although, in reality, the real origin of this storyline is not the legend of Faust; rather, it can be found in the spectacular nation-forming narrative at the dawn of Jewish history.

One of the great puzzles of the Exodus narrative is the Israelite’s descent from relative freedom into hopeless slavery. Why was it necessary for them to suffer the misery of enslavement in order to experience Divine redemption?

Another enigmatic aspect of the story is Pharaoh’s refusal to acknowledge his nation’s impending demise in the face of overwhelming evidence they were up against a force they could never overcome.

Ancient Egypt was a culture obsessed with materialism.  To ancient Egyptians, a full-on materialistic life was not just the ultimate goal, it was the only goal.

Even in death, their physical bodies were preserved, and then adorned with the best the material world had to offer, surrounded by a range of material accessories. The afterlife’s only value was as a continuation of the life lived in a material setting.

In order to appreciate the futility of this outlook before becoming God’s chosen nation, the Israelites had to come face-to-face with everything that could be wrong with humanity, in order to ascend to the lofty spiritual heights of the Sinai revelation.

The nascent Jewish nation, in their slow descent from invited and revered guests of Pharaoh, towards their wretched fate as despised slaves, evoke the deteriorating picture of Dorian Gray, while Pharaoh is Dorian, determined to celebrate and perpetuate his self-perceived omnipotence and invincibility.

In his refusal to acknowledge Egypt’s fading powers, Pharaoh was setting himself up for the disastrous climax at the Red Sea, when instead of destroying the painting, the damage he had brought upon himself and his nation crystallized in Egypt’s devastating demise.

The sixteenth century rabbinic luminary, Maharal of Prague, notes that the ten plagues of the Exodus story increased progressively in their severity. He interprets this as an ever intensifying message to the stubborn Pharaoh: unless he heeded the call from God, he was driving his nation over the abyss one sure step at a time.

And while Pharaoh’s Dorian Gray portrait was in plain sight, for all to see, we all have our own Dorian Gray portrait hidden somewhere. We can either pay it attention, or hide it away in the attic, as Gray does in Wilde’s novel, and pretend at our peril that life is normal.

The Torah is generally dismissed by non-believers as an irrational anachronism, with the argument that society has progressed beyond its morals and its messages.