PEOPLE GET THE GOVERNMENT THEY DESERVE 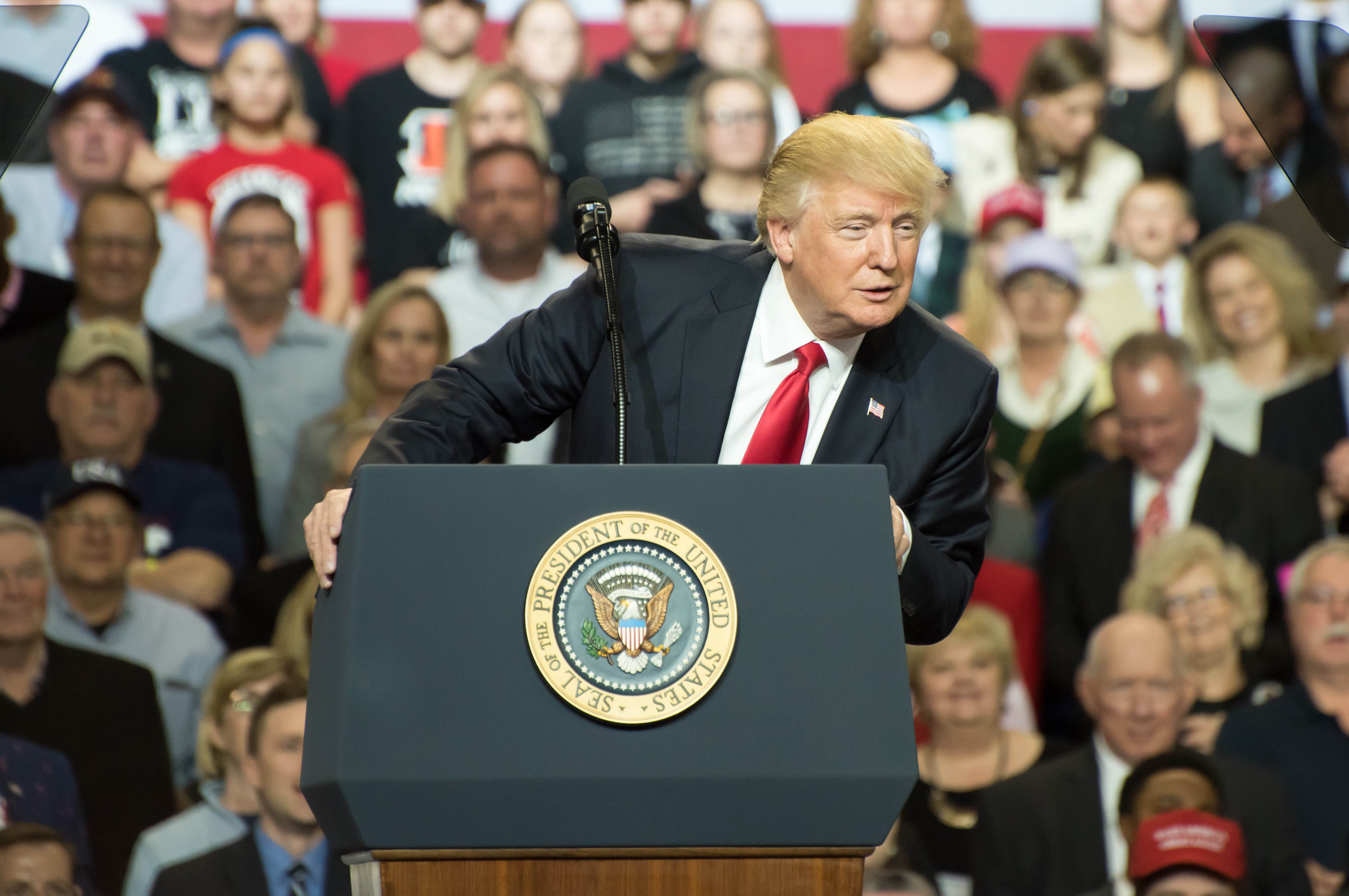 Headlines and articles communicating just how terrible the Trump presidency has turned out to be keep churning out thick and fast.

This week the Trump presidency disaster headlines focused on the Attorney-General and the president’s son-in-law, although there was also plenty of noise about the alleged chaos in the White House.

For any other president, just this week’s headlines would have been seen as an indication of their worst week in office. For the current president, however, this week was just about the same as every other week since January.

What is particularly striking about the coverage is that the thrust of most of it is the president’s leadership deficiencies, rather than criticism of ideology, policy, or the lack of legislative achievement.

Take this article in the Washington Post as an example. The headline reads, “Incredibly, the White House is spiraling even further into chaos”, and the article suggests that although Trump had promised “if he was elected, he would bring his managerial acumen to Washington, making government run like a business with efficiency and skill,” in reality, what has unfolded since January “is the most chaotic and incompetent White House in living memory…and it’s only getting worse.”

There was absolutely nothing in the article about ideology, policy, or legislation; the entire message was about the president’s inadequacy and incompetence as leader of the United States in general, and as a leader of people in particular.

In a very similar vein, TIME ran an article reporting that the American Psychiatric Association (APA) had informed its 3,500 members they were no longer bound by the celebrated “Goldwater Rule” when expressing their opinion on President Trump.

The term “Goldwater Rule” is the widely used unofficial name given to Section 7 of the APA’s Principles of Medical Ethics, which states that it is unethical for mental health professionals to give their professional opinion about public figures they have not examined in person.

The rule emerged in the wake of a 1964 controversy which exploded after a prominent magazine reported that more than 1,000 mental health professionals had declared the Republican presidential nominee, Barry Goldwater, mentally unfit for office.

For over 50 years, psychiatrists and psychologists have faithfully observed the “Goldwater Rule”, but it would appear that all bets are now off, and the current president is fair game. And just like the Washington Post, TIME omitted any mention of the president’s ideology, policies, or legislation, with the whole thrust of the report focused on the president’s perceived inadequacy, and whether this should be grounds for a change in APA policy.

I think it is very important to recognize that in their zeal to label Donald Trump as America’s most useless president ever, the media, and everyone else who has jumped onto the Trump-is-useless bandwagon, have completely missed the point.

The Book of Deuteronomy is widely acknowledged as a record of Moses’ ethical discourses delivered during the final weeks of his life. Strikingly, in the midst of the severe and relentlessly delivered chastisement, Moses gave the nation what appears to be a compliment. Recalling how forty years earlier they had asked him to dispatch spies who would scout out the Promised Land, Moses commented (Deut. 1:23) וַיִיטַב בְּעֵינַי הַדָבָר “the idea found favor in my eyes.”

It is hard to interpret this statement as censure or disapproval. Rather, it sounds as if the greatest leader in our history was impressed with the spies suggestion, so much so that it warranted an honorary mention forty years later.

Or perhaps not. The eighteenth century political philosopher, Joseph de Maistre (1753-1821), once remarked that “people get the government they deserve.” In other words, when we look at our leaders we are really looking at our own reflection in a mirror, especially in a democracy, where leaders are elected into office by the people they lead.

This idea is even true for unelected leadership. The Talmud in Sanhedrin (11a) cites a number of sages who might have been worthy of prophecy had it not been for the inferiority of their generation. The implication of the Talmudic passage is that this gift was something that was withheld from the generation, not their leaders.

The story of the spies is without any doubt one of the greatest tragedies at the dawn of our nation’s history. Forty years later, when Moses reminded the nation that he had responded positively to their request, it was certainly not a compliment. Instead, he was reprimanding them, by pointing out that his failure to sense the potential danger was an indication that his leadership was wanting, which was ultimately a negative reflection on those he led. After all, a leader can only ever be as good as the people he leads.

When journalists, and op-ed writers, and pundits, and critics, do everything in their power to trash the leadership of the nation, and when the attacks become exclusively focused on the incompetence of that leadership rather than on ideological or legislative observations, they are engaged in nothing more than self-vilification.

We endlessly congratulate ourselves on a leadership selection system that reflects popular opinion, as if this is the only thing that matters.

But if those who work in the fourth estate truly feel that our national leadership is such a disaster, to the extent that they can talk about nothing else, perhaps it is time for them to start examining the failings of the nation as a whole, and more pointedly their own failings as the fraternity that informed the nation which ultimately elected the leader they so despise.