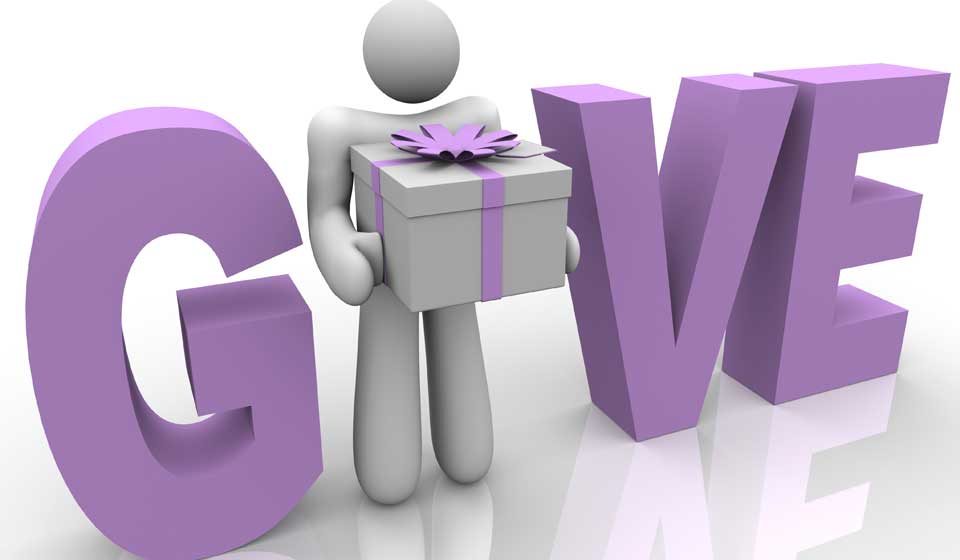 The Apter Rav, Rabbi Abraham Joshua Heschel of Apta (Opatow, Poland), was also known as the “Ohev Yisrael” after his book of that name.

“Ohev Yisrael” means Lover of Israel, and Rabbi Heschel was known for his enormous and unconditional love for every Jew.

In his book Rabbi Heschel poses the age-old question – why did God need to create the world?  It’s a question that preceded him – it comes up in the Talmud, in Kabbalah, in philosophy, and in theology.

Rabbi Heschel’s answer is beautiful. Before He created the world, God could do everything except for one thing. He couldn’t give. It’s simple if you think about it. Before the world was created, God had no one to receive, and so He was not able to give.

The purpose of creation is giving. When we give, we meet the highest goal, and possibly the only goal, of creation.

But there is something else that fits into the same paradigm. Before the creation of humanity, God could not partner with anyone. Partnership is another form of giving, because it allows two individuals to be greater than the sum of their parts.

When I partner with God, what I do is not for God, but of God and with God. Being a good Jew is not just about doing what God demands. It’s about God needing our cooperation to achieve His objectives for creation.

Before creation God permeated every aspect of existence. Everything was at one with everything else. There was no room for anything else. In order to create the world God had to withdraw himself – “Tzimtzum”, as it is known in Kabbalah – to create room for another.

God made room for us to exist, allowing us to be collaborators in His enterprise.

What the “Ohev Yisrael” is saying is that we are all predestined to be givers.

Interestingly, there is research that proves his point. Canadian psychology professor, Lara Aknin, has demonstrated the correlation between giving and happiness across ages, by looking at the relationship between happiness and pro-social behaviour. She has looked at the relationship between money and happiness, and whether people are happier spending money on others than when spending the same amount of money on themselves.

Her research has found that generous spending leads to higher levels of happiness than when spending money on oneself. She has also found that children as young as two years old experience greater happiness when sharing their own resources, such as candy, with others than when receiving the same treats exclusively for themselves.

She compared scenarios in which very young children get a candy for themselves; to situations where they give candy to a stuffed monkey that they are told loves getting candy. She then monitored their facial expressions for signs of happiness.

Aknin and her collaborators have also found that business teams and sports teams perform better when they engage in pro-social spending on each other.

The data resulting from her research uniformly suggests that we enjoy giving more than we enjoy taking.

My question, therefore, is this. As we enter into the uncharted territory of the New Year, do we want to be happy?

We were created to be givers, by a God that created us so that He could give, and all the research points to the fact that when we give we will be happy. In which case, if we want to be happy this year, we need to find a way of giving more – more time, more love, more of ourselves, more of our resources.

And we need to make sure that even if are the recipients of other people’s giving, we must still always make sure to be givers ourselves.

That is why Teshuva (repentance) and Tefilla (prayer) are not enough to ensure that God will tear up the negative verdict for the upcoming year. We need to add the magic ingredient of Tzedaka (charity/giving).

Each of us at our own level, and each of us in our own way – but we all need to do it.