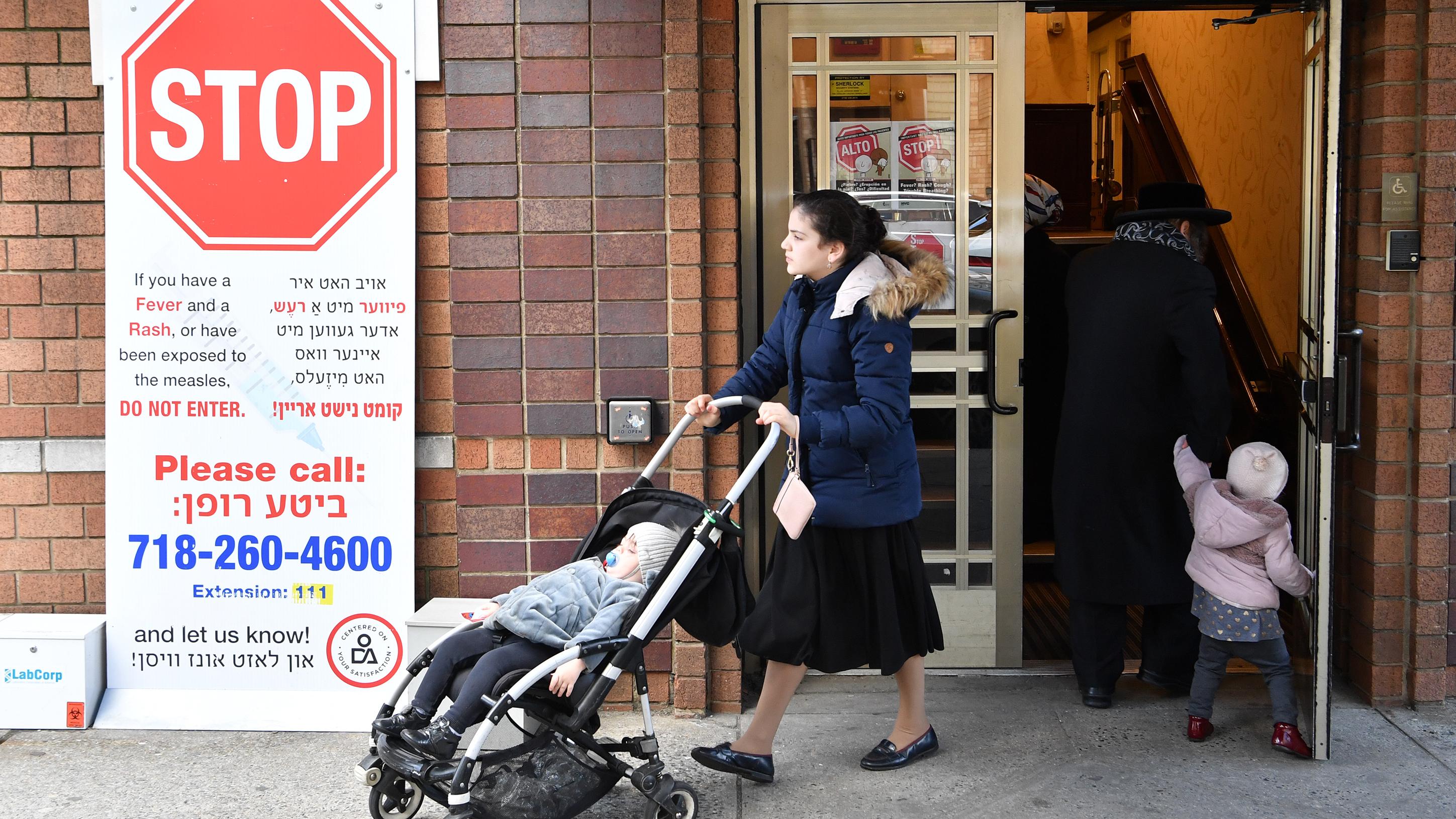 In February 1998, a group of medical professionals and scientists led by physician Andrew Wakefield published a research paper in the highly respected British medical journal The Lancet.

The study focused on twelve children with developmental disorders that Wakefield and his colleagues had linked to the MMR vaccine. Most controversially, the study claimed that the MMR vaccine could result in autism.

Although Wakefield announced his findings at a press conference, initially the response was muted. But in 2001, after Wakefield began suggesting that the British government sponsored immunization program was unsafe, the anti-vaccination storm gathered strength.

Hysterical parents shared anecdotal stories about their children, who they alleged had been adversely affected by the MMR vaccine, and a media firestorm erupted.

Then, in 2004, an investigative journalist discovered that Wakefield’s so-called study was heavily compromised; there were multiple undeclared conflicts of interest and Wakefield had manipulated evidence so that the study’s “results” matched his thesis.

In 2010, after years of fierce debate, the study was finally retracted, and The Lancet admitted that its findings were “utterly false”. Wakefield lost his medical license and was completely discredited.

And yet, despite the fact that scientific consensus repudiates any link between the MMR vaccine and autism, and although the MMR vaccine’s benefits clearly outweigh any risk, anti-vaccine campaigners continue to beat their drum.

Sign in Brooklyn, New York, warning of the dangers of measles

Particularly over the past few this has become a serious issue among some devoutly Orthodox communities in the United States, with a growing number of parents in these communities refusing to vaccinate their children claiming that it puts them at risk.

Earlier this week it was reported that there have been more than 700 recorded cases of measles this year – the highest number for decades, and more than 500 of those affected are people who have not been vaccinated.

New York is the worst hit, and while it is not exclusively the Orthodox community who are at fault, this past Monday New York city officials closed two Orthodox schools who have refused to comply with an order to exclude unvaccinated children.

For clarity’s sake, let me make my opinion on this issue very clear. Any parent who refuses to vaccinate their child is guilty of willful neglect and moreover, of endangering public health, and individuals and institutions who in any way enable those who refuse to vaccinate their children are guilty of gross negligence and a callous disregard for civic responsibility.

Our duty as individuals extends beyond our own children and encompasses the community as a whole, and although I believe parents should be persuaded to comply with vaccination requirements, children whose parents categorically refuse to have them vaccinated should be forcibly vaccinated by public health officials without parental consent.

Part of the “antivaxxer” problem stems from a distrust of corporate medicine, but there is also this lingering notion that modern science has lumbered us with a greater susceptibility to disease by creating an infection-free bubble, which means we are all vulnerable to infection the moment we venture beyond it. Surely we would be safer if we were exposed to germs and built up natural immunity, or so the argument goes.

This theory has its roots in the notorious “hygiene hypothesis” first proposed by British epidemiologist David Strachan in 1989. Strachan suggested that the modern phenomenon of less infections in early childhood – the result of our obsession with hygiene – might explain the meteoric rise of allergic diseases such as asthma and hay fever over the past century.

It isn’t a huge leap from there to imagine that “natural” measles is better than an injected manufactured vaccine version of the disease. But while there is an argument to say that cutting out bacteria completely might make us vulnerable, wanton exposure to bacteria is certainly far worse, and those who say the opposite are playing with people’s lives.

Acharei Mot begins with a warning to the newly appointed High Priest, Aaron, informing him that he is forbidden to enter the inner sanctuary at will. To reinforce the message, the warning includes a mention of Aaron’s two sons, Nadab and Abihu, who entered the inner sanctuary without permission and died.

The Shem Mi-Shmuel commentary finds this idea puzzling. The Torah informs us that Nadab and Abihu died as a result of bringing improper incense. Talmudic and Midrashic sources offer a number of other explanations for their abrupt deaths – but none of them mention their uninvited presence in the inner sanctuary. In which case, how would their deaths serve as a warning to Aaron not to enter that hallowed spot?

To answer this question we need a greater understanding of God’s system of reward and punishment. Fault and virtue are not calculated based only on what a person does in isolation; rather it is calculated relative to who the person is and what that person is capable of.

A performed by someone who lives a life largely without is valued in that context, while someone who grew up in a mitzva-observant family and community and chooses to abandon his Judaism might be shown much less recognition for that very same .

The more we include God in our lives, the greater the potential for God’s displeasure when we fail – as opposed to someone who leads a life less connected to God.

Aaron’s sons were guilty of a sin ordinary people would not have been punished for. Their elevated spiritual status meant increased scrutiny, and God punished them harshly exactly because they were so close to Him.

I don’t need any scientist to tell me that a hygiene bubble might make me more vulnerable to germ exposure. And I get it – being vulnerable to infection is scary. But the advantages of our hyper-hygienic environment coupled with the astounding success of modern vaccines far outweigh the downside of any alternative, just as closeness to God is far better than never knowing God or not having God in one’s life.

If there is a risk attached to being close to God, it is entirely insignificant when measured against the benefit. And this message is one that religious Jews ought to understand better than anyone else.