NOT THE END OF THE WORLD 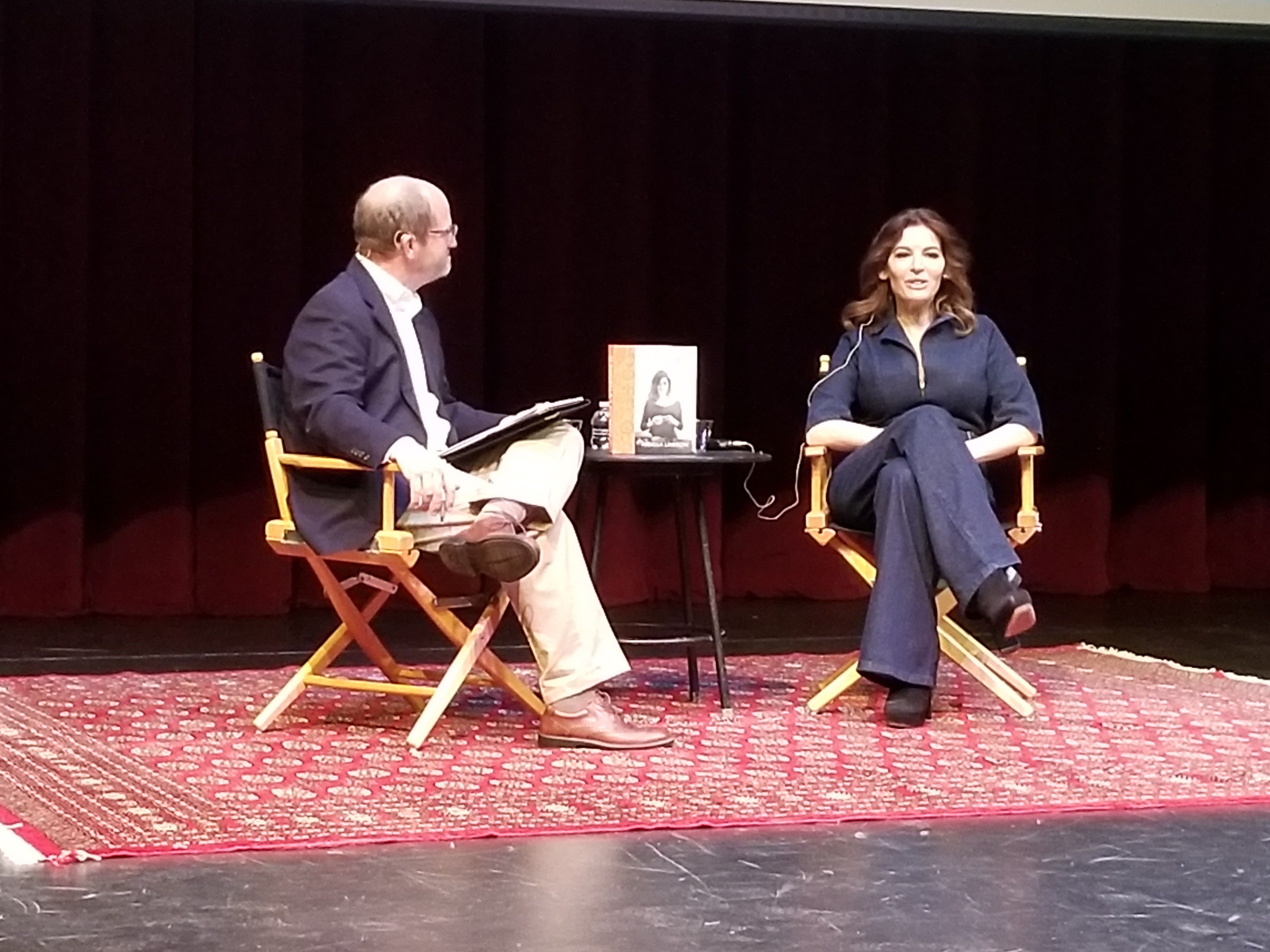 The Chinese philosopher, Confucius, is purported to have said, “If you make a mistake and do not correct it, this is called a mistake.”

I am not sure if I find the fact that nothing much has changed in human nature over the past two and a half thousand years gratifying or depressing. Perhaps it’s a mixture of both.

The world that surrounds us is obsessed with perfection—an obsession that often results in wanton self-destruction. In the final analysis, there is no such thing as perfection, and while we may hold up an ideal that equates with perfection, we would be foolish to pretend there is any such thing.

Years ago, when I was rabbi at The Saatchi Synagogue in London, we invited Nigella Lawson to speak for us at a Friday night dinner. Nigella is a well-known and much-loved TV chef in the UK, whose father was Chancellor of the Exchequer in Margaret Thatcher’s government.

That Friday night Nigella closed her talk with a story that I found both poignant and valuable.

She told us that on one occasion she had prepared a cake for her TV show with the cameras rolling. After blending the various ingredients and pouring the mixture into a cake pan, she stuck the pan into the oven so that it could bake. When she took it out, despite having done everything by the book, the cake had developed a large deep crack straight down the middle.

The show’s director pressed her to prepare another cake off camera.He told her that the crew would film the new and presumably unblemished cake being taken out of the oven, and the viewers would then see a perfect cake as it was meant to be.

Nigella rejected the director’s suggestion, because she felt this was a wonderful opportunity to present the viewers with life as it really is. Even a cake prepared properly can, for no apparent reason, have an ugly crack going through it. That is real life, and real life isn’t perfect. Mistakes happen, things go wrong, and embracing this reality is healthy and constructive.

This week saw the passing of Stephen Hawking, arguably the most famous scientist of the modern era. In 2013, during a lecture he gave at Cedars Sinai Hospital, Hawking made a startling admission, informing the audience that his earlier-held belief that everything swallowed up by a black hole would be lost forever was wrong, and had probably been the biggest blunder of his scientific career. He now believed that there was something that could escape from black holes – radiation.

Hawking’s confession was undoubtedly prompted by a very similar statement made by his illustrious scientific predecessor, Albert Einstein, who initially altered his general theory of relativity to take into account his belief that the Universe was static, and does not expand, by proposing something called the Cosmological Constant.

When some years later, the Russian mathematician Alexander Friedmann proposed an expanding universe model in what is now called the Big Bang theory, and Edwin Hubble demonstrated Friedmann’s theory as true with empirical evidence, Einstein lamented his Cosmological Constant theory, viewing it as his “greatest mistake”.

One of the hardest sections of the Torah to relate to is the Book of Leviticus (Vayikra). Neither animal sacrifice nor meal-cake sacrifice has been practiced by Jews for two thousand years, and nonetheless, year after year, as the Torah cycle reaches Leviticus, we read the details of its execution by priests in a temple setting, and wonder to ourselves how any of this is relevant to us.

Reform Judaism has long dispensed with references to sacrifices in prayer; it was one of the first ritual observances to be excised in their zeal to remodel Judaism two centuries ago. But Orthodox Jews continue to include sacrifices in their daily prayers, and the liturgy known as Mussaf on shabbat and festivals is devoted to the extra sacrifices offered on these days when the Temple still stood.

I will not presume to resolve this vexed issue in a brief article, but I will at least offer my understanding as to why practical responses to a variety of aspects in our lives, in the form of sacrifices, served an important purpose, and could help us draw powerful lessons for our own lives, even if these sacrifices are no longer brought.

In the portion of Vayikra, the Torah instructs us regarding a variety of sacrifices, one of them the “sin-offering” (Lev. 4:27): וְאִם נֶפֶשׁ אַחַת תֶּחֱטָא בִשְׁגָגָה מֵעַם הָאָרֶץ  – “if an individual from among the people shall sin unintentionally by transgressing one of the commandments of God,” a sin-offering must be brought by the unintentional sinner.

The fact that one is required to bring an offering for an entirely inadvertent act is puzzling. What is the point? What’s done is done, just move on.

The sin sacrifice gives practical application to an important value – the acknowledgement of one’s mistakes, and the opportunity to learn from them. By offering up a sin-sacrifice we are reminded of our error, even if the error was entirely innocent.

We can acknowledge our human frailty, and embrace the opportunity to reflect on how we did things in such a way for the mistake to happen, so that those mistakes don’t happen again.

The Talmud teaches us (Gittin 43b): “A person does not properly grasp a Torah principle unless he has erred in it.”

The pattern of human behavior always includes mistakes, and by bringing the sacrifice we are showing that our cakes can have a giant crack in them, without the whole world collapsing around us.

After all, if geniuses like Hawking or Einstein could admit to their mistakes, why can’t we do it too?