NOT ON YOUR OWN 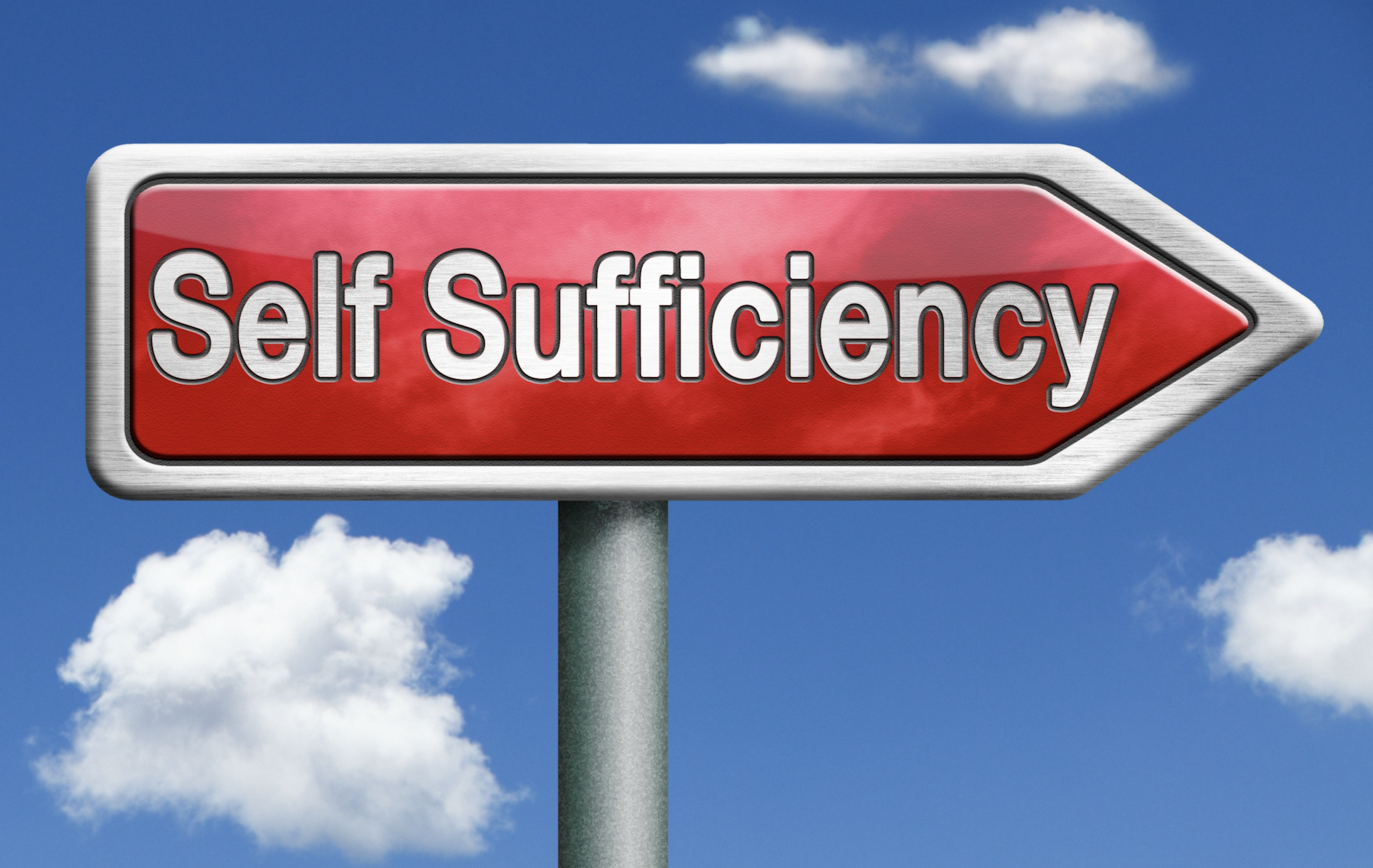 Never have relationships been more important than they are right now, as the world around us ebbs and flows between collapse and regeneration. Our relationships with family and friends are crucial for our sanity, and are particularly important for those who are on their own, isolated from the world-at-large besides before brief forays away from their homes to visit grocery stores or for solitary walks.

Don’t get me wrong, it’s not that people on their own can’t look after their own needs – they can. But without meaningful interdependent contact with others, they are missing a crucial ingredient of the human experience. As much as we want to see ourselves as independent, without the vulnerability that comes from relying on others, self-sufficient lives are lacking, limiting or even entirely neutralizing a person’s ability to be the best they can be.

And in case you think that all this is just a layperson’s opinion, listen to these words from one of California’s most revered self-development gurus, Dr. John Townsend: “People who avoid relationships don’t have problems with functional self-sufficiency, but with relational self-sufficiency. The problem with the relationally self-sufficient person is that he operates in his own relational world. He runs his emotional affairs like a one-man business, with his emotional philosophy as follows: ‘I take care of my problems; I don’t burden others with my problems; I can handle my problems myself, thank you – I’m fine, really – no, really, I’m fine.’”

Dr. Townsend is a business consultant, leadership coach and psychologist who lectures at Concordia University in Irvine CA. The author of over 30 books that have sold more than 10 million copies, he engages with leaders, organizations and individuals all over the world, offering them solutions to a range of issues and problems that they may be facing.

In September Dr. Townsend wrote an article for Boundaries Books in which he referred to relational self-sufficiency as a “disease.” I was particularly moved by three short sentences in his article, and although I don’t know Dr. Townsend personally, I feel that these sentences are the most powerful statements that I have ever seen in any article I have read on this topic: “God doesn’t create us to be relationally self-sufficient. He loves us to need each other. Our needs teach us about love and keep us humble.”

Wow! How true. For years the western world has been fed a narrative that having an aspiration for total self-sufficiency is the only way to go. But nothing could be more wrong than this ideal, and, as Dr. Townsend notes, that’s exactly what God doesn’t want from us.

Everything about human life screams interdependence, and it makes me terribly sad that it has taken a lethal pandemic for so many of us to bite the bullet and admit it. The people around us matter, not just in terms of what they can do for us, but also in terms of what they mean to us emotionally, and what we mean to them.

What is so remarkable is that we don’t learn this important lesson from one of the matriarchs or patriarchs, but from Ishmael’s daughter Basemath, the third wife of Esau, Jacob’s aberrant brother. Although she is referred to as Basemath in Parshat Vayishlach (Gen. 36:3), Rashi points out that she is earlier referred to as Mahalath (Gen. 28:9), derived from the word mahal – which means to “forgive.”

The Jerusalem Talmud informs us that three types of people are forgiven for their past sins just by doing what they do to become what they are: a convert, a person who becomes a leader, and a person who gets married.

The third category is inferred from the fact that that Basemath is also called Mahalath, which appears to imply that she was forgiven at the moment she married Esau. Incidentally, this Talmudic source is the reason why every bride and groom refrain from food and recite the Yom Kippur confessional prayer on the day of their wedding.

This Talmudic passage forces us to ponder two questions. Firstly, what is the common denominator that connects these three individuals? Moreover, why should anyone’s sins be automatically forgiven because of something they do that is unconnected to teshuva?

In Parshat Bereishit, when describing the events that led up to the creation of Eve, the Torah says (Gen. 2:18): לֹא טוֹב הֱיוֹת הָאָדָם לְבַדּוֹ, usually translated as “it is not good for man to be alone.” But Rashi insists that what God is actually saying is that “it is not beneficial for man to feel self-sufficient,” and that was the reason He created Eve, so that Adam would not be relationally self-sufficient. Self-absorption and independence are not the pinnacle of human achievement – on the contrary, being focused on and sensitive to the needs of others is a much greater accomplishment. A life-partner demonstrates an acknowledgment that without that person you are incomplete, and that there is mutual need and care.

Likewise, anyone who becomes a leader has to be focused on the needs of the people who benefit from their leadership, and not just on their own selfish needs.

Similarly, anyone who converts to Judaism has self-evidently proclaimed that the observance of restrictive and demanding mitzvot take precedence over their own needs and desires. That’s because those who transgress mitzvot do so only because self-gratification and total independence from any restrictions is more important to them than a relationship, whether it is with those around them or with God.

These three types of people, by doing what they do, have demonstrated that sensitivity to others and to God is more important than self-serving, isolated individuality. And that is why they benefit from automatic forgiveness.

Whoever thinks they can survive on their own, without the give-and-take that comes with relationships, has miscalculated their life journey, and drifted way off course. As Dr. Townsend put it so beautifully: “God doesn’t create us to be relationally self-sufficient. He loves us to need each other. Our needs teach us about love and keep us humble.”

(Adapted from Rabbi Yochanan Zweig on the Parsha, www.torah.org)