NOT A PARADOX AT ALL 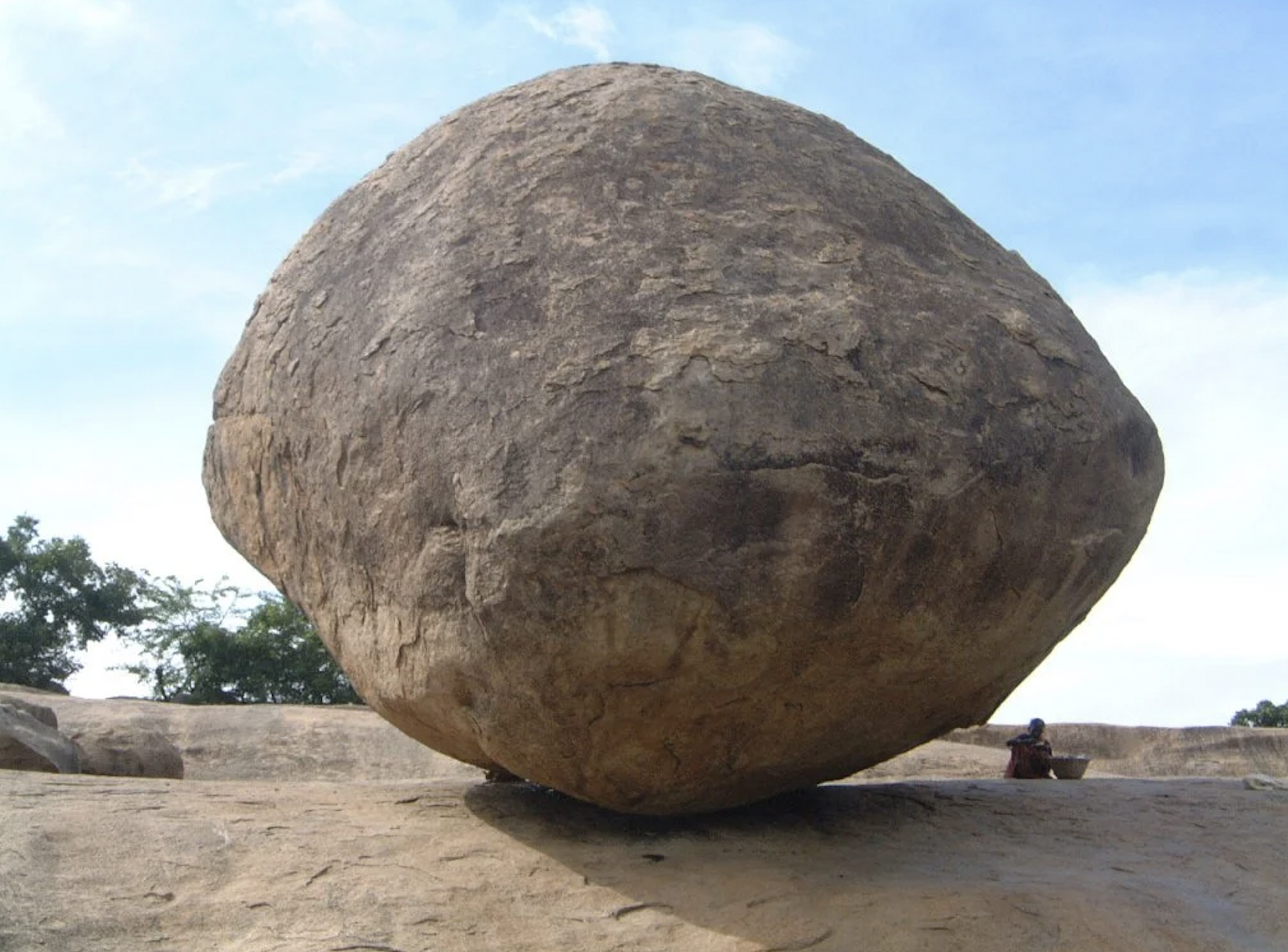 William L. Rowe (1931–2015) was a distinguished professor of philosophy at Purdue University who specialized in the philosophy of religion. Although he discovered and embraced evangelical Christianity as a teenager, in later years he evolved into an avid atheist, basing his transformation on what is known as the ‘evidential argument from evil’. This position is grounded in the existence of seemingly pointless evil, such as violent or painful death caused by natural phenomenon – prompting the question: why would a loving God allow such evils to exist? Surely, if God is all-powerful and benevolent, there would be no pointless suffering?

In his anthology, God and the Problem of Evil, Rowe actually narrowed down his position to this: “An omniscient, wholly good being would prevent the occurrence of any intense suffering it could, unless it could not do so without thereby losing some greater good or permitting some evil equally bad or worse.”

Various theologians, particularly from the group known as ‘skeptical theists’, reject the evidentiary evil argument based on strong counter arguments, and even Rowe was ready to acknowledge the power of their reasoning, although he was never persuaded out of his atheism. But his struggles with God-belief on the basis of our human concept of an omnipotent, omniscient God echo a profound theological debate that has raged throughout the history of religious faith, widely known as the ‘omnipotence paradox’.

In another instance of this paradox, the thirteenth century Roman Catholic philosopher, Thomas Aquinas (1225-1274), deliberated whether or not God could create a triangle in which the angles didn’t add up to 180 degrees. Another problem he grappled with was this: can God create a flat circle where π = 3? Such a shape could not possibly exist on a flat surface, only on a curved surface, and warping space to create such a circle would be the same as placing the object on a curved surface. Which proves that God’s powers are limited by the laws of mathematics – in which case He cannot be omnipotent.

Before revealing why none of these questions should undermine our faith in God, let me turn to the source of our Jewish faith existence and belief system, the Ten Commandments, as found in Parshat Yitro (and again in Va’etchanan), which begin with (Ex. 20:2): אָֽנֹכִי ה’ אֱלֹקיךָ אֲשֶׁר הוֹצֵאתִיךָ מֵאֶרֶץ מִצְרַיִם מִבֵּית עֲבָדִים – “I am the Lord your God, who brought you out of the land of Egypt, out of the house of bondage.”

What follows on from this is a series of do’s and do-not’s, the majority of which reflect the basic rules of any just society – don’t murder, don’t steal, don’t behave immorally – and as Rabbi Adin Steinsaltz (1937-2020) observes, “in part, at least, similar ideas are already found in the older law codes of Babylon and Egypt, India and China.”

Putting this aside for a moment, it is the first commandment that is most puzzling. Throughout the history of Torah commentary, the great commentators have wrestled with two questions that arise from this opening verse of the Torah’s most profound text. Firstly, why is it presented as a statement about God, not a commandment to believe in God? Second, why does God describe Himself as the ‘One who took you out of Egypt’? Why not simply instruct His chosen people to believe in Him, period?

The great Spanish commentator, Don Isaac Abarbanel (1437-1508), controversially suggests that this first ‘commandment’ is not a commandment at all, rather it is an opening preamble, setting the stage for what follows, and indeed for all the mitzvot of the Torah.

Without belief in God, and the power that He holds to do anything He desires – such as miraculously extricate an entire nation from persecution and slavery with the accompaniment of supernatural wonders – justice and morality are empty ideals, essentially self-serving vessels and an exercise in collective vanity.

God’s omnipotence is not compromised by the existence of evil, whether by human hands or as a result of natural phenomena. He deliberately created a world in which the natural order is an overriding power – except in exceptional circumstances, such as the formation of His chosen people, who are expected to be ambassadors of God-belief in a world where God-denial is not just possible, but a prevailing reality.

As to the omnipotence paradox, it is not a paradox at all. The seminal French philosopher, René Descartes (1596-1650), dismisses the whole idea that an omnipotent being is ever incapable of doing anything, even if the act in question makes no sense to us because it is profoundly illogical. Simply put, God can make contradictions true if He wants to, and could therefore create a stone too heavy for Him to lift – and still lift it.

Don’t ask me how this works, as I haven’t the faintest idea. But the Jewish nation is certainly proof that the impossible is possible, and our existence flies in the face of any questions regarding God’s omnipotence. As the Swiss philosopher Jean Jacques Rousseau (1712-1778) observed, in wonder: “The Jews provide us with an astonishing spectacle… Athens, Sparta, Rome have perished and no longer have children left on earth; Zion, destroyed, has not lost its children… Any man whosoever he is, must acknowledge this as a unique marvel, the causes of which, divine or human, certainly deserve the study and admiration of the sages.”