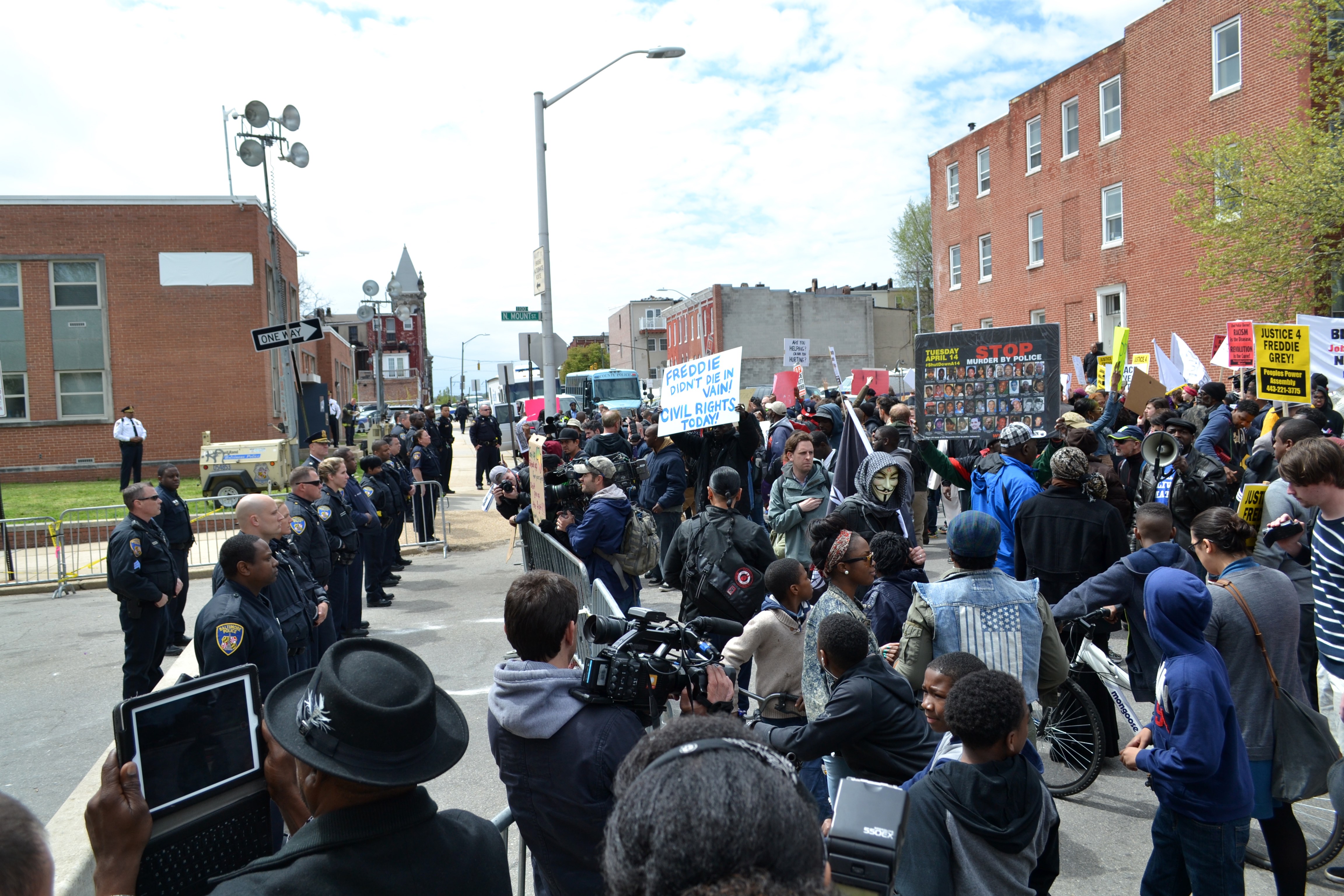 For almost twenty years I have been an avid collector of antiquarian Hebrew books, pamphlets, broadsides and other assorted ephemera.

I am far from unique in this interest. There are hundreds, possibly thousands, of collectors of such material around the world. We are a fraternity of bookish, fairly obsessive people, carefully sorting and collating, cataloguing and labeling our collections, and of course always on the lookout for new pieces.

But my own collection is actually unique in one particular sense. It is apparently the largest collection in the world of published works relating to Jewish controversies and polemics.

Hasidim vs. mitnaggedim, Emden vs. Eybeschutz, enlightenment scholars vs. reactionaries, Zionists vs. anti-Zionists, young rabbis vs. old rabbis, innovators vs. conservatives – money, principle, honor, politics – you name it, and some Jew somewhere fought another Jew over it, and then published a book or pamphlet or broadside to make sure that his (yes, it is always men!) side of the story would be recorded for posterity.

The intemperate, unrestrained language in these eclectic and often exceptionally rare publications seldom makes a comfortable read. It is passionate, irate, direct, inflexible.

Long forgotten arguments come vividly to life, revealing the heated furies of obscure opponents in disputes that even as they raged must have appeared petty and unnecessary to those who were not involved.

You may be wondering why I ever chose to collect such incendiary items. Many of them are unique to my collection, recorded only in the fact that when they were originally published, every known copy was destroyed.

My interest in these items is curious, I admit, but let us leave exploring this aside for another time.

The particular point I wanted to make about my polemics collection is that every one of the authors was right.

To be more accurate, let me qualify that – every one of the authors of these diatribes had right on their side. Justified indignation is a pilot light, enabling all quarrels to eventually conflagrate into a raging furnace.

Both sides in every dispute will have any number of incontestable facts that demonstrate that their cause is just, and their anger warranted.

The trouble is that once someone feels they are right, they believe they can do no wrong. The introduction of deplorable tactics and dishonest discourse becomes completely acceptable. After all, no ploy is iniquitous if you believe your opponent is wrong, and therefore evil. It is easy to conclude that whatever is done to defeat your antagonist is right, even moral, or godly.

This exact thought was uppermost in my mind earlier this week, as I watched the riots unfold in Baltimore, a city where I spent a couple of years during the late 1980s when I studied at the local yeshiva, Ner Israel Rabbinical College.

No one can question the right of people to be infuriated at what is widely believed to have been police brutality against Freddie Gray, the apparently healthy young black man arrested a couple of weeks ago for possessing a switchblade, who shockingly died a week later because his spine was inexplicably severed at the neck shortly after his arrest.

What was totally unacceptable, however, was that this justified anger morphed into the ugly rioting and looting that we all witnessed in the days following Freddie’s death.

Be that as it may, how such things occur is simple to understand. Once the narrative becomes one of ‘we’ are right and ‘they’ are wrong, the ‘we’ in the equation can do no wrong. After all, they represent the victim, so how could they be guilty of wrong?

One might even apply the same principle to the policemen who probably put Freddie Gray through some kind of ferocious abuse resulting in his death. No doubt they viewed him as a violent offender who could kill them without hesitation, a danger that was only preventable if he was treated as he was.

But they were wrong, as were the rioters, both guilty of self-righteous hubris.

Such behavior is the precise target of an exhortation at the beginning of the Torah portion of Kedoshim. The portion begins with a request by God that we be ‘holy’.

What exactly does God mean by ‘be holy’?

The medieval commentator Nahmanides suggests that as this exhortation follows an extended series of prohibitions relating to sexual immorality, and is followed by a very long list of do’s and do not’s relating to Jewish life.

The point being made is that the line between permitted and restricted is thin and fragile, and it is easy to start off on the right side of that line and then drift over to the wrong side.

Consequently, God instructs us to ‘stay holy’, by which He means we should never allow our acceptable actions to become the springboard for unacceptable behavior.

Judgment can be easily compromised, even – or perhaps especially – when you are doing something right. No one has a license to mistreat others, nor can one indiscriminately persecute or target those who are doing wrong through the use of any means to achieve their demise.

What begins as justified can quickly slide into disgraceful misconduct. You may feel badly towards someone or a group, and be entirely correct, but the end never justifies the means, nor does a grain of truth justify an avalanche of evil.

That is the message of “kedoshim tiheyu.”