MISPLACED PITY IS AN INSIDIOUS INJUSTICE 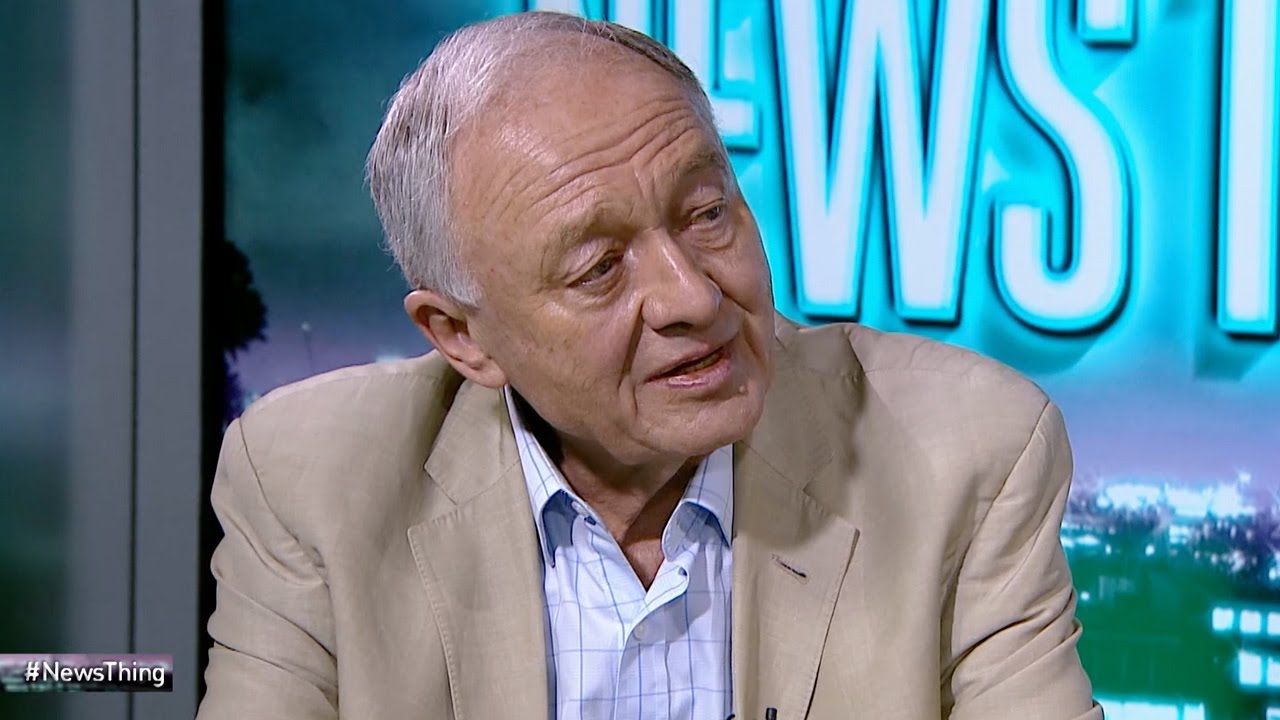 Until last week, I thought that I had heard just about everything bad anyone had to say about Israel — that no anti-Israel statement would ever shock me again.

But it seems I underestimated the vile and insidious nature of those who criticize Israel.

I’m not talking about Hamas leaders, Iranian mullahs, or anonymous bloggers. I’m talking about respected Western politicians and opinion leaders who are subject to the scrutiny of the free press, as well as disciplinary repercussions.

Anyway, as it turns out, I was wrong — very wrong.

You may or may not be following the escalating crisis engulfing the UK Labour Party, a left-of-center political party that is one of the two main parties in British politics.

Over the past several months, a number of incidents have exposed a raw antisemitic element within Labour.

The most recent incident started when one of Labour’s MPs, Naz Shah, was revealed as having posted a message on her Facebook timeline in 2014, where she said that the Jews living in Israel should all be relocated to the United States.

Desperate not to lose her job, she offered a fulsome apology in the House of Commons, but was nonetheless suspended from the party. Her suspension was greeted with disdain by many of her Labour, anti-Israel fellow travelers, some of whom spoke up in her defense.

Her most vociferous defender was former Mayor of London and senior Labourite, Ken Livingstone, a left-wing firebrand notorious for his negative views on Israel. In a TV interview, he unsurprisingly dismissed Shah’s noxious Facebook post as something she had written in the heat of the moment during the Gaza War.

Livingstone went on to say something so jarring that I was completely stunned. Even now I cannot quite understand how he segued from defending Shah into what he said.

Here it is, word for word: “Let’s remember when Hitler won his election in 1932, his policy then was that Jews should be moved to Israel. He was supporting Zionism — this before he went mad and ended up killing six million Jews.”

Did you get that? According to Ken Livingstone, Adolf Hitler was actually a supporter of Zionism, and wanted Jews to move to Israel. Never mind that Hitler wasn’t remotely interested in Zionism, only in ridding Germany of its Jews without caring where they went.

And never mind that ‘Israel’ didn’t exist until 1948; in 1932 the territory was known as the British Mandate of Palestine.

These inaccuracies are completely beside the point, because Livingstone wasn’t trying to share historical facts. What he was doing was deliberately correlating Hitler with Zionism.

And lest you think that however tasteless this may be, at least his statement was not aimed against Jews, just remember that as far as Livingstone is concerned — and he is the unfiltered mouthpiece for millions like him — any Jew who supports Israel or lives in Israel, whether they be left or right, religious or secular, is a Zionist. Which makes almost every Jew a Nazi, according to him.

And as for the few Jews who do conscientiously object to Israel, they are the reprehensible fig leaves used by people like Livingstone so that they can claim not to be antisemitic.

In any event, as a result of his bizarre statement, Livingstone was suspended from the Labour Party, although rather than stop him in his tracks, it only seemed to spur him on.

Earlier this week he gave an interview in which he declared that the creation of Israel was “a great catastrophe” and suggested that after the Second World War, displaced Jews should have been resettled in the UK and US. The creation of Israel was a great injustice, he said, imposed on the Arab communities of British Palestine by a world racked with guilt over the Holocaust, and, in essence, that the Jewish claim to Israel is nonexistent, making Israel’s creation a travesty.

Putting aside the factual inaccuracies and the deliberate distortions contained in Livingstone’s statements, what should we make of the claims that Israel’s existence is a de facto injustice? Israel’s existence has certainly resulted in realities that have negatively affected the life of Arabs who have roots in what was previously known as Palestine.

The answer is simple. Justice is an objective reality, not a subjective whim. In the Torah portion of Kedoshim, rabbinic judges are warned that when meting out justice (Lev. 19:15): לֹא תַעֲשׂוּ עָוֶל בַמִשְפָט לֹא תִשָא פְנֵי דָל וְלֹא תֶהְדַר פְנֵי גָדוֹל בְצֶדֶק תִשְפֹט עֲמִיתֶךָ – “don’t pervert justice; do not be partial to the poor or show favoritism to the great; judge your neighbor fairly.”

The Talmud expands on this theme, warning rabbinic judges not to allow their pity for an indigent litigant to influence their verdict if his opponent is wealthy.

One cannot rationalize that if the rich guy loses the case, it won’t affect his overall prosperity, and therefore it doesn’t really matter. Right is right, and wrong is wrong, and if what is right results in a devastating loss for the poorer litigant, so be it.

One of the greatest challenges to Jewish identity in modern times is the widespread conviction that Israel’s existence is inherently iniquitous, and that the only solution is for Israel to make sweeping concessions to the Palestinians. This is not a view based on justice, but rather on misplaced pity.

Just because the Palestinians may be destitute and desperate doesn’t make them right, and just because Israel is a successful country whose economic success and incredible achievements are the envy of all its neighbors doesn’t mean the Jewish State needs to make concessions.

The idea that it has to be a two-state solution, or some other solution where Israel gives and the Palestinians take, is the greatest injustice of all.

We must hold our heads up high and be strong in the face of such unfair demands and all of the contemptuous insults that accompany them.

Photo: Ken Livingstone gives an interview to News Thing in April 2017 denying he said Hitler was a Zionist