LORD OF THE FLIES UNMASKED 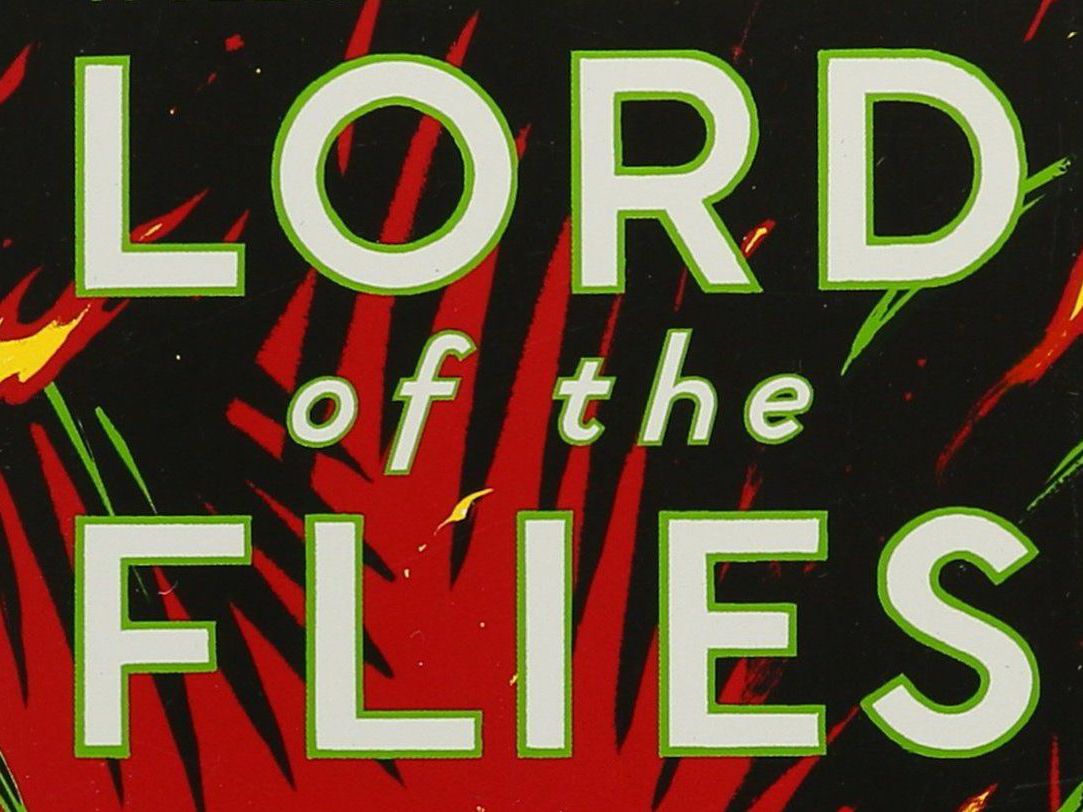 Earlier this week I stumbled across an absolutely remarkable article in The Guardian: “The real Lord of the Flies: what happened when six boys were shipwrecked for 15 months.”

The extraordinary story in the article – one of the most extraordinary I have ever read! – is particularly profound in the lesson that it conveys, a lesson I consider to be one of the most important any of us could ever learn. And so, if I may, please allow me to share this incredible story and the lesson it teaches. I just need to get it off my chest.

In his 1897 travelogue extravaganza, Following the Equator: A Journey Around the World, the famed American writer Mark Twain noted that “truth is stranger than fiction… because fiction is obliged to stick to possibilities, [while] truth isn’t.”

And although you will have certainly come across other instances of this phenomenon in your life, I can assure you that you have never come across an instance like this one, and never has Twain’s adage been so obvious and apparent.

One of the greatest of all philosophical debates addresses whether or not humankind is intrinsically good or evil. In 1651, the influential philosopher Thomas Hobbes wrote that the life of humans left to their own devices will inevitably be “solitary, poore, nasty brutish, and short.”

He was merely articulating a widely accepted view. Indeed, we are conditioned to believe that without rules, regulations, and the fear of retribution, human beings will descend into the kind of vile and selfish behavior that will certainly be to the detriment of others.

The Talmud, usually a fount of certitude, oddly conveys ambiguity on this topic. On the one hand we are told that everyone has a place in the afterlife (Sanhedrin 10:1), with the implication that over the course of our lives we will all rise above our animalistic selfishness and ultimately be deserving of divine reward.

And yet, the Talmud entreats us to “pray for the welfare of the government, for were it not for the fear it inspires, every man would swallow his neighbor alive.” (Avot 3:2) So which of them is it? Without empirical evidence we are simply left wondering.

Back to the Guardian article. In 1954, a British schoolteacher, William Golding, wrote his first novel, Lord of the Flies, later immortalized in several Hollywood movies. The plot was simple but very disturbing. A group of teenage boys find themselves stranded on a remote island after surviving an airplane crash, and they struggle to stay alive in a hostile environment that is exponentially exacerbated by their own descent into feral behavior.

The takeaway message of the book was that human beings are inexorably drawn to brutality and savagery, and that it happens far faster than we are comfortable admitting to.

Hobbes might have agreed, but one is forced to wonder what he would have made of the story revealed in the Guardian article by Rutger Bregman, whose dismay at Golding’s classic resulted in a lifelong search for some kind of alternative narrative that would prove the Nobel Prize winner wrong.

Eventually, after years of searching, he came across a random blog about a group of boys who had found themselves stranded on an island south of Tonga in 1965. After researching the incident in detail, he discovered a tale that was so at odds with what Golding depicted in Lord of the Flies that he decided to write his own book – Humankind – about how human nature is inherently good, not evil.

As it turns out, when faced with insurmountable odds, human beings find it in themselves to provide and nurture, as opposed to steal and murder.

Here is the story. One night in 1965, six boys who attended a strict Catholic boarding school in Tonga – the oldest 16, the youngest 13 – “borrowed” a boat and set sail with two sacks of bananas, a few coconuts and a small gas burner. None of them thought to bring a map, let alone a compass.

They soon fell asleep and when they woke up a few hours later they discovered they were in the middle of a storm. Their sail was ripped to shreds, and their rudder fell apart. After the storm was over, they drifted at sea for eight days, until finally they spotted a small island on the horizon.

After making landfall, the boys decided they would work in pairs, and between them created a strict schedule which they adhered to religiously. Although they occasionally argued, they used “time-out” as a method of reconciliation. They prayed every day. One of them constructed a “guitar” from some driftwood, and wires that they found on their wrecked boat. They played the instrument and sang with each other to keep themselves in good spirits.

One day, one of the boys fell off a cliff and broke his leg. But rather than descending into a Darwinian “survival of the fittest”, the others carried him back to their makeshift camp, and set his leg using sticks and leaves.

Eventually they found an abandoned settlement on the island where there were wild chickens, and uncultivated fruits and vegetables. Somehow, using both ingenuity and carefully calibrated cooperation, all the boys survived for fifteen difficult months until they were finally discovered by a passing ship.

You couldn’t make it up. Stranger than fiction. And do you know why it’s stranger than fiction? Because rather than the predicted “possibilities” of Twain’s fiction, where such an ordeal would surely bring out the worst in a group of teenage boys, as it did in Golding’s Lord of the Flies, their nightmare situation brought out the best in them.

In a sense the story is quite boring and undramatic. None of the boys evolved into one of Goldings beastly specimens. If anything, they returned to civilization better than they had been before they absconded. I guess that’s why none of us have had ever heard about this story before now.

In Behar we read about the concept of Shemitta, the Sabbatical year when God demands that we go back-to-basics and exit the rat race, to depend on Him and – crucially! – each other. The Torah seems to be challenging us. How will we fare when we are stripped of our material comforts and the fundamentals on which we all rely? Will we descend into despair? Or worse, into egocentric ‘natural selection’?

From what we read in Behar it would appear that the Torah expects us all to devote an entire year to introspection, selflessness, and finding our connection to God. And, as we know, the Torah never demands anything of us that we are not capable of. Don’t you see? Humans are not the antiheroes of Golding’s novel, rather we are the heroes of Bregman’s incredible Tonga teenagers story.

As we continue to endure our COVID Shemitta, transplanted onto our remote island of social isolation, devoid of so many things which we all took for granted until just a couple of months ago, let us rise up to the occasion and prove Hobbes and Golding wrong. We can get through this period, and emerge stronger, better, and charged up to take on an improved future.