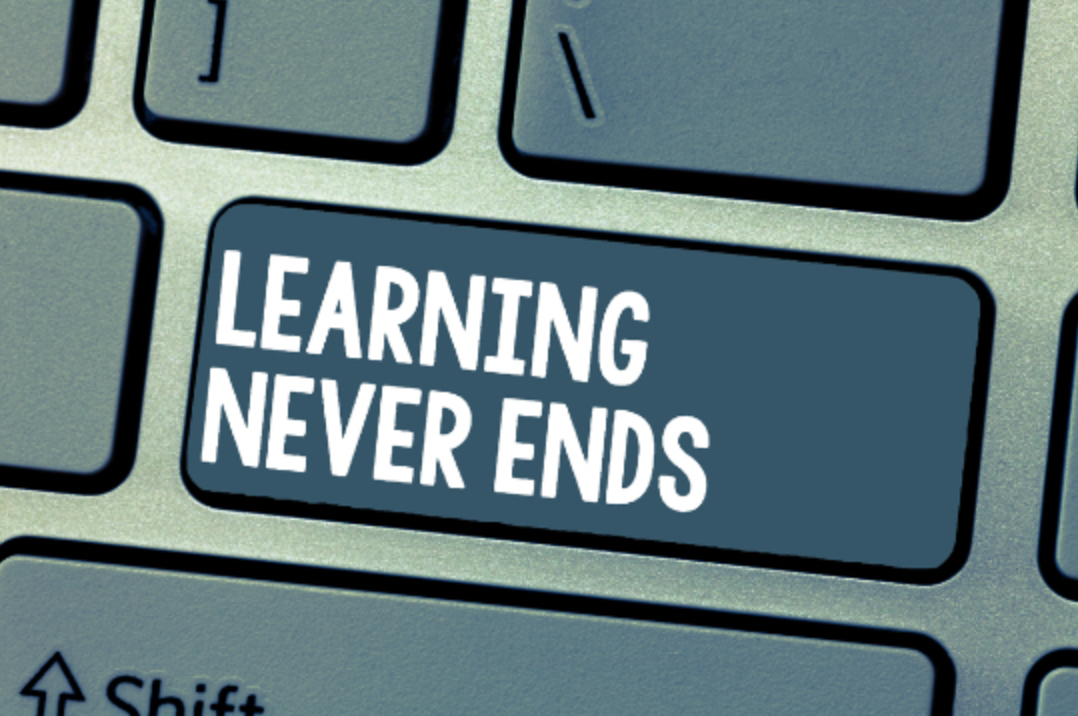 Over the past week, schools across the United States reopened for in-person learning, anticipating the first uninterrupted academic year since 2018-19. But while just a few weeks ago the horizon seemed clear, with no hurdles or pitfalls in sight, the Delta variant has thrown a curveball, and some states have decided to continue offering virtual learning, at least until under-12s are vaccinated.

This unexpected setback has once again brought into focus the impact that the COVID-19 pandemic has had on the ordinary day-to-day lives of ordinary families. In the spring and early summer, we all imagined the worst was behind us, as we slowly and carefully lifted restrictions, only to see our lives upended once again, and uncertainty set back in.

As long ago as June 2020, the Organisation for Economic Co-operation and Development (OECD) issued a preliminary report on the long-term impact of school closures across the world as a result of COVID. At that time, according to the report, COVID-19 had “forced school closures in 188 countries, disrupting the learning process of more than 1.7 billion children, youth, and their families.” This staggering statistic is unparalleled in the full span of human history.

At that early stage of the pandemic, OECD envisaged the imminent reopening of schools – a prediction that proved to be both premature and imprudent. But what struck me most about the report at the time, and has been weighing on my mind ever since, was the attempt to define the long-term effect of an interrupted education on the emerging generation.

This week, a new report by the Northern Ireland Commissioner for Children and Young People (NICCY) recorded that over half of the 16-year-olds who participated in the research felt that their mental and emotional health had deteriorated as a result of the pandemic. The BBC quoted the report as saying that “the long-term impact of the pandemic on children and young people’s mental health has the potential to be significant, particularly if appropriate support and intervention is not provided.”

The OECD report referred to the effects of school closures on children as “hysteresis,” a term usually used to describe the impact of long-term unemployment on a workforce. In June 2020, hysteresis for school-age kids was expected to be limited: “The effects of 2 months of disrupted learning may fade out by the time students complete their school education.” Now, after well over a year of sustained disruption, it is clear that the trauma will reverberate for years, probably decades.

In a comprehensive article in the latest issue of the British Medical Journal – one of the world’s oldest and most respected medical publications – the range of experts authoring the article readily acknowledged that not enough useful data has been gathered to help map the future for children affected by the pandemic. They added that while “many children and adolescents remain resilient over time and may recover rapidly after disasters such as a pandemic … their experiences and the burden of sustained, multiple stressors – including prior trauma, illness, attachment disruption, grief, isolation, closed borders, and home confinement – may result in a range of challenges to their mental health and wellbeing, both short and long term.”

All of this only reinforces what we already know, but which has become so much clearer over the past eighteen months – that the full effects of incidents and disruptions in our lives plays out over time, and sometimes over a very long period of time. Particularly when it comes to education, the knowledge we gain and the experiences we have while at school play a significant role in our ongoing development, even years later, and missing out on those experiences may harm our progress immeasurably and irreparably.

There is a very powerful reference to this idea in Parshat Ki Tavo, albeit from the opposite perspective. During one of his final public addresses to the Jewish nation as they prepared to enter the Promised Land, Moses made the following jarring statement (Deut. 29:3): וְלֹא נָתַן ה’ לָכֶם לֵב לָדַעַת וְעֵינַיִם לִרְאוֹת וְאָזְנַיִם לִשְׁמֹעַ עַד הַיוֹם הַזֶה – “God didn’t give you a heart to know, eyes to see, and ears to hear, until this day.”

Considering the fact that the Jewish nation had just completed forty years of living in the wilderness under God’s personal supervision after He liberated them from Egypt and gave them the Torah at Mount Sinai, to suggest they had somehow been clueless and uninformed until now seems hyperbolic, to say the least.

But Moses wanted to convey the value of time when it comes to education and knowledge. Educators and teachers often find their work frustrating, convinced that they are getting nowhere with their students. The hard work of teaching is often unrewarding in the moment, offering no immediate indication that you are having any impact. And then, years later, you’ll meet a former pupil, and they will repeat some nugget of information you taught them years before, and then they tell you that the experience of learning from you had enhanced their lives.

Parents experience the same doubts as teachers, looking for instant indicators that their efforts with their children are achieving the desired results. Usually, such expectations are futile. But as your children progress into adulthood and begin building their own lives and families, your input all those years earlier – all the sweat and the many tears – begins to surface. Sometimes your kids will acknowledge it, often they do not – but either way you will quietly check the boxes, as long-forgotten lessons and ideals you thought had simply gone over your kids’ heads emerge as ideals that underscore their lives.

If there is one lesson we should all learn from the COVID pandemic, it is that the value of education can never be overestimated. With what we already know about how the lives of our children have been affected by disrupted schooling, and how it will continue to affect them well into the future, and in the knowledge that even the loftiest generation of Jews in all of history had to wait forty years before the full impact of their communion with God gave them “a heart to know, eyes to see, and ears to hear,” we must redouble our efforts to ensure that we don’t casually abandon the next generation to oblivion.

The message from Moses is clear – the effects of what we do today will still be felt forty years into the future.