KOSHER PORK AND THE MESSIAH’S ARRIVAL 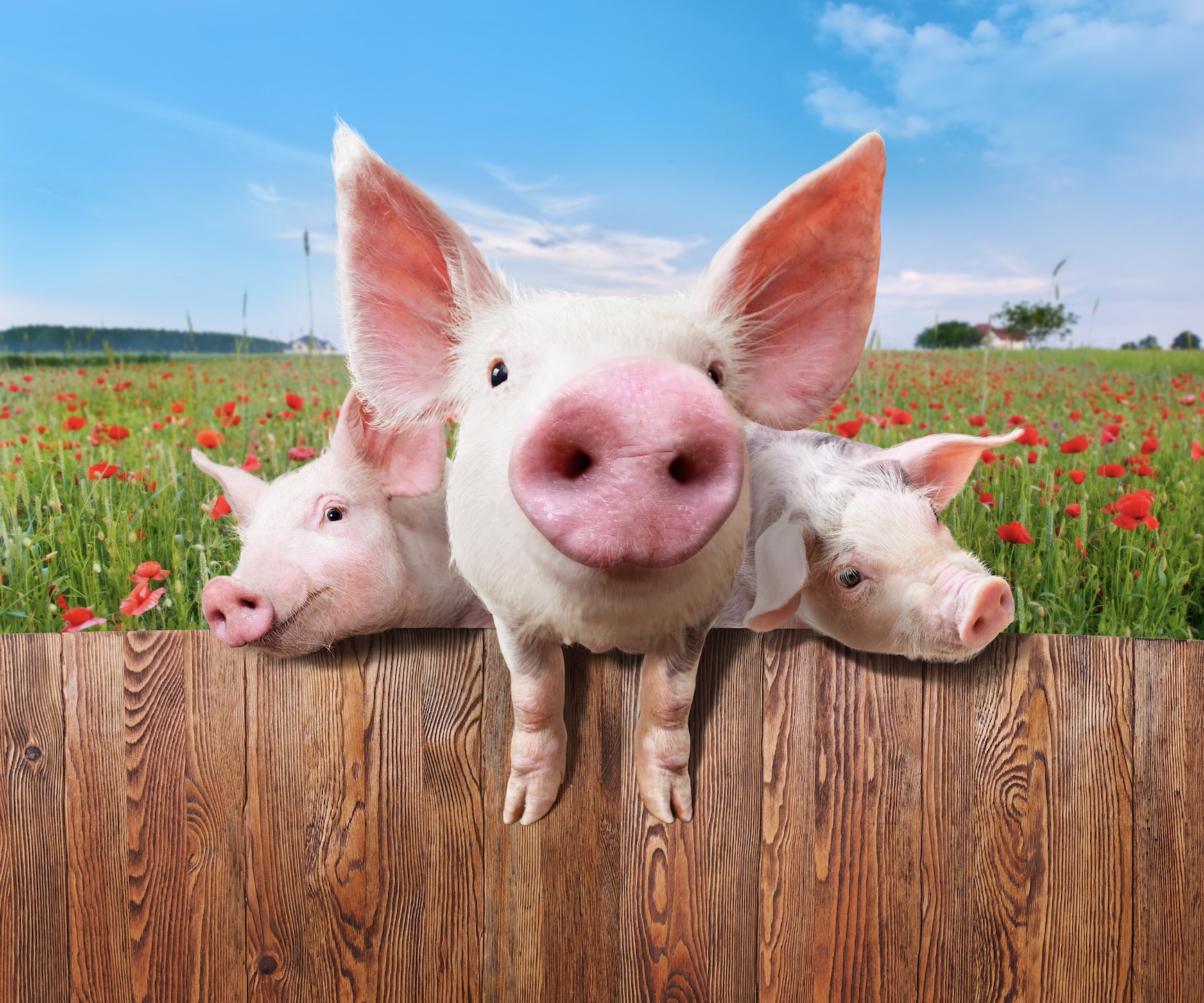 The latest kashrut scandal to hit the news is not what you might expect.

A couple of weeks ago, in an interview for Israel’s widest read daily newspaper, Yediot Achronot, Rabbi Yuval Cherlow of Raanana suggested that that lab-grown pork would be kosher for consumption — and would even be permitted together with dairy products.

Science has been toying with the idea of producing meat and egg products out of laboratories for years. A controversial Silicon Valley company called Hampton Creek began working on an eggless mayonnaise in 2011.

Now called JUST—after the entire board of directors quit last year—the company has had a lot of success growing meat from cells, after incubating them with heat and feeding them nutrients. The results are not just edible, but actually taste remarkably like the real thing.

JUST’s CEO is Josh Tetrick, a social entrepreneur whose devoted goal it is to create environmentally friendly meat and egg products. In a February interview for Wired, Tetrick claimed his company has finally made the faux-meat production process cost-effective enough to take to market, and by the end of 2018, an as yet undisclosed lab-grown meat product will start retailing in the United States, the first time such a product will have been made available in stores.

That’s probably not a bad thing. Thanks to an insatiable and ever-growing demand for meat, and the modern world’s streamlined industrialization of livestock farming, we eat far more meat today than at any point in human history.

Not that lab-grown meat will stop us eating animals—but it could help to drastically reduce the number. In the United States alone, we consume a staggering 26 billion pounds of beef a year. If you consider the fact that just one cow consumes as much as 11,000 gallons of water a year, and that livestock may be producing as much as 15 percent of the world’s greenhouse gas emissions, any alternative reducing this environmental footprint must surely be warmly embraced.

Tetrick’s claim that his company’s meat will be available to the public in stores later this year at affordable prices is nothing short of extraordinary. Just five years ago, in the full glare of the international media, Professor Mark Post of Maastricht University unveiled and then fried a “cultured beef” burger in London’s Riverside Studios, at an event that was more like a freak TV chef show than a science-oriented press conference.

According to Post, the unremarkable looking patty—predictably nicknamed “frankenburger” by the media—cost him and his team more than $330,000 to produce.

The question posed to Rabbi Cherlow by Yediot Achronot was whether this kind of “meat” would have meat status according to Jewish ritual law, or if it would be considered “parev”, as neutral food is referred to in rabbinic literature.

Rabbi Cherlow’s response was that if the process of production results in a food completely losing its flavor and becoming inedible, which is certainly the case with lab-grown meat that is grown from cells, then it loses its original status, and there is no halachic prohibition against eating the meat product that emerges out of a lab-process together with milk, and one would even be permitted to eat the product if the foundation cells originated in pig meat, despite the fact that pork is strictly prohibited by Jewish law.

Rabbi Cherlow acknowledged that his opinion would be disputed by rabbinic colleagues who are more conservative in their approach than he is, although it seems he already has allies in the campaign for orthodox Jews to embrace scientifically produced meat.

In 2013, Rabbi Menachem Genack of the Orthodox Union’s kosher division, announced that the lab-grown patty unveiled by Professor Post could certainly be consumed together with dairy products.

The only addition Rabbi Cherlow has made to Rabbi Genack’s ruling is to include lab-grown pork on the list of permitted “meats”, albeit this is extremely significant, given the visceral Jewish aversion to pig meat, an aversion that has its origins in the Torah portion of Shemini.

I found Rabbi Cherlow’s opinion particularly intriguing in light of a puzzling and somewhat obscure rabbinic prognostication regarding the kosher status of pork in the messianic age.

Although we have no record in the Talmud and Midrash texts we have retained, a number of medieval rabbinic commentaries on the verse that proscribes pig meat for Torah-observant Jews (Lev. 11:7), quote a Midrashic source as saying: למה נקרא שמו חזיר שעתיד לחזור להיות מותר “Why is [the pig] called chazir? Because it is destined to be returned [“lachazor”] to permitted status.”

Most rabbis have dismissed this prediction as an example of fanciful hyperbole, just a small part of the wide and eclectic range of apocalyptic traditions regarding the messianic age.

Even those rabbis, such as the early nineteenth-century conservative opponent of Reform Judaism, R. Moses Sofer of Pressburg, who accept that pork will be permitted for consumption after the Messiah arrives, suggest that this will only happen because at that stage pigs will evolve into ruminant animals, like cows and sheep, which will remove the impediment for their permissibility.

In short, in the past there was no way any rabbi could ever have contemplated Torah-observant Jews eating pig meat, as that would have meant abandoning an explicit directive of the Torah, and even the Messiah would not have the mandate to legislate such a break with tradition.

But perhaps Rabbi Cherlow has hit on something we had all missed, and frankly, he might have missed it himself. What if it was possible to eat pork and bacon that did not come from a pig?

Perhaps this ancient prediction was never talking about pigs becoming kosher once the Messiah had arrived, but rather it was telling us that when it becomes possible for Jews to eat pig meat – as it soon will, when lab-grown pork hits the market – it will be time for us to look out for the Messiah’s arrival.