KNOWING WHAT YOU DON’T KNOW IS IMPORTANT 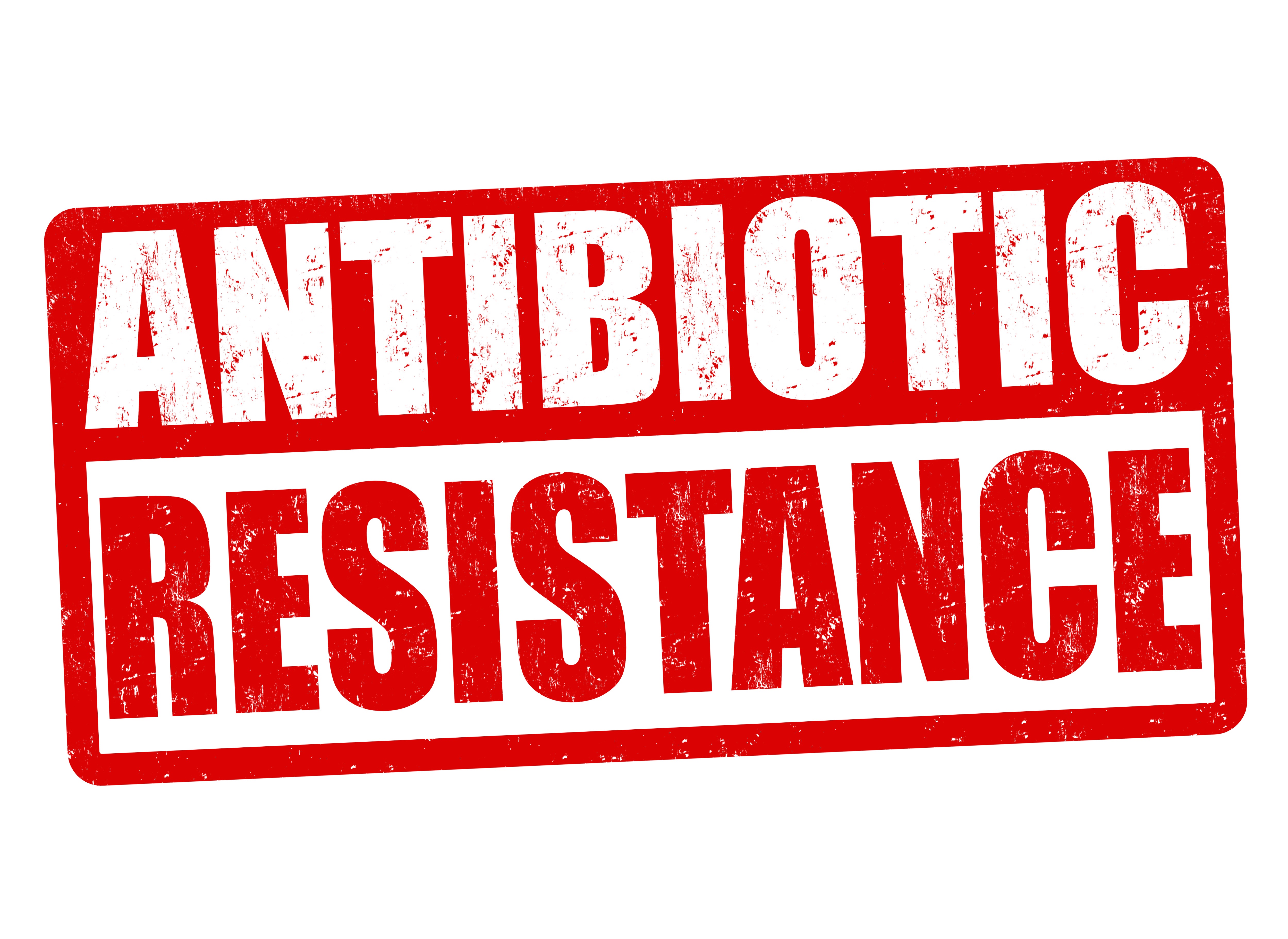 It was announced this week that the winner of the $17 million Longitude Prize in the UK is a team of scientists who plan to research the vexed problem of antibiotic resistance.

Six research ideas were put out to public vote, and it was this issue that gained the largest percentage of public support, and thereby the financial benefit of this prestigious award.

Concern for the effectiveness of antibiotics is not limited to the general public. The World Health Organization has warned of a “post-antibiotic era” when key drugs will no longer work and people will die from previously treatable infections.

The flip side of this coin is the frequent occurrences of the Clostridium Difficile bacterial infection, more commonly known as ‘C-Diff’, in people who have had long-term antibiotic treatment. C-Diff is a usually harmless bacterium found in every human digestive system. It can, however, turn fatal when antibiotics have drastically reduced other bacteria in the system.

In the Torah portion of Hukkat we read about the Para Aduma – the ‘red heifer’ sacrifice whose ashes, when mixed with water, are used to purify those who have become ritually impure through contact with the dead.

Puzzlingly, the priest who administers the purifying mixture himself becomes impure, and must immerse in a mikvah (ritual bath) in order to repurify himself.

This bizarre paradox has puzzled all those who have come across it, and is of course one of the main reasons why this particular mitzvah is considered the paradigm of the impenetrability of God’s laws (Num. 19:2):

זֹאת חֻקַּת הַתּוֹרָה – “this is the decree of the Torah.”

The Midrash records an amusing exchange between Rabbi Yohanan ben Zakkai and a notorious gentile pagan who was antagonistic to Judaism.

The pagan taunted the Talmudic sage by ridiculing the curious ash-sprinkling ritual. R. Yohanan was undisturbed by the verbal assualt, and countered with a description of a weird medical procedure in vogue at the time, used to cure someone of temporary insanity, in which the pagan readily admitted he believed.

Thus defeated at his own game, the pagan departed. But R. Yohanan’s students were not satisfied with the rebuff, and demanded that their teacher offer them a reasonable explanation.

R. Yohanan’s response resonates to this day: “It is not the human corpse that makes one impure,” he told his students, “nor do the ashes [of the red heifer] make one pure. It is God who has decreed that this be so – and we are obligated to follow God’s decree.”

The message is loud and clear. The rules exist whether we understand them or not. We do no more than observe the world around us, and try to categorize what works and what doesn’t.

Occasionally we understand why, and at other times we don’t. Nevertheless, it is evident that we don’t make the rules.

In fact, throughout history, the greatest minds have studied the world around them and come up with watertight theories on how to cure diseases, or prevent them. On paper the theories sounded great. In practice they turned out to be an utter failure.

Similarly, Sir Isaac Newton, one of the greatest scientists of the early modern era, who discovered and classified the laws of motion and gravity, among other things, actually spent most of his life trying to find out how to turn base metals into gold.

As a scientist and mathematician Newton was a celebrated success; as an alchemist he was an abject failure. He wrote copiously on the subject, but nothing he tried in the sphere of alchemy was ever successful.

We are compelled to accept that the red heifer process works because God wants it to be so, and that this is why all the mitzvot ‘work’. Our theorizing and rationalizing are all post-facto observations.

This is what R. Yohanan was telling his students, and by implication telling us. No mitzvah is any more or less a decree than the red heifer ashes purification ritual. Whether we understand them or not, we observe them because we want to serve God and to do His bidding.

We inhabit a world based on God’s rules, and the paradigmatic ‘decree’ of the red heifer can open up our eyes to this reality.

With this insight we might also be able to comprehend the antibiotics conundrum. Antibiotics work because God wants them to. How they work, and to what effect, is also in God’s hands.