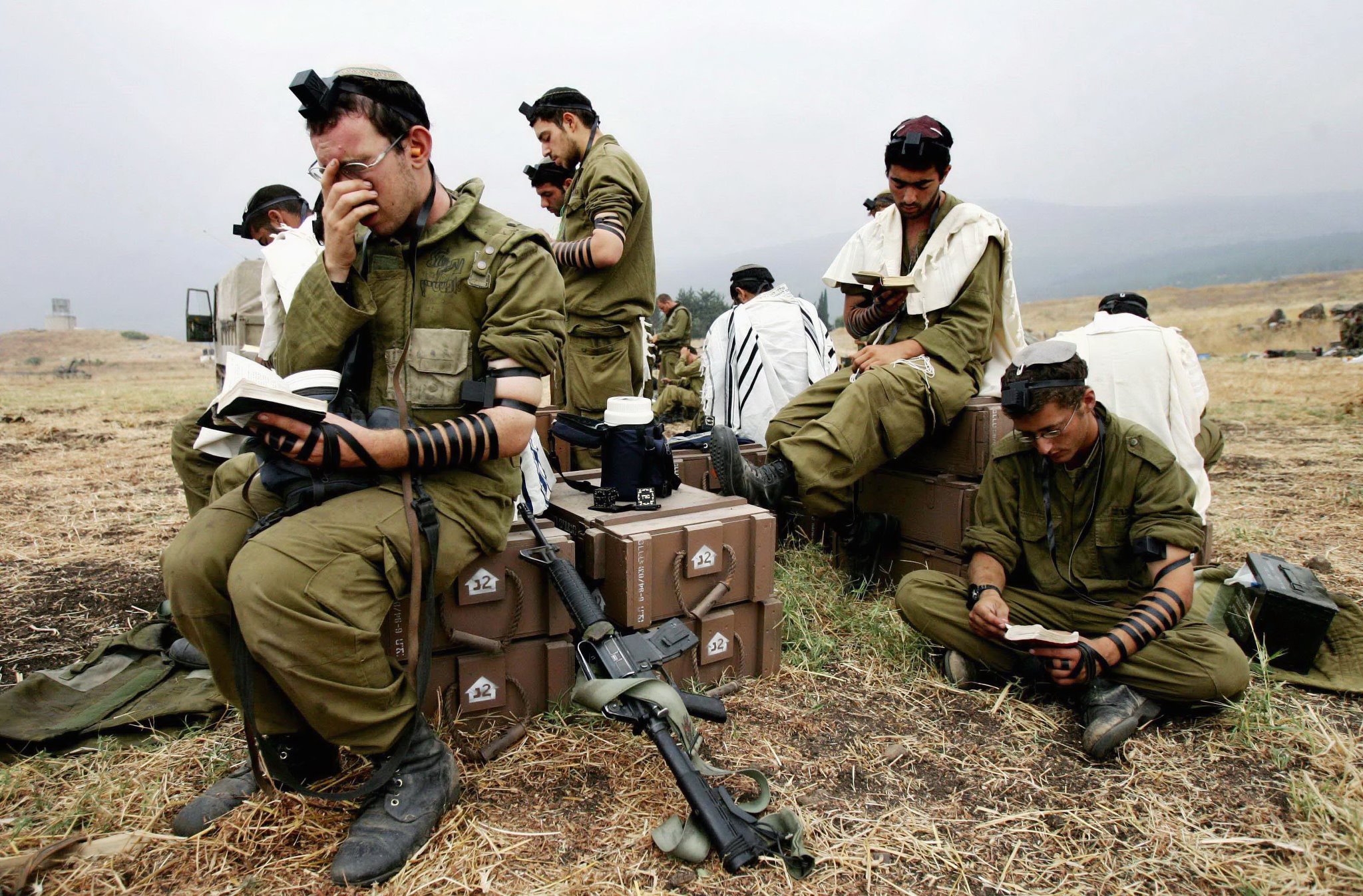 There is an organization in Israel called ‘Breaking The Silence’.

Perhaps you have heard of it, perhaps not.  Their website describes them as ‘an organization of veteran combatants who have served in the Israeli military….and have taken it upon themselves to expose….the reality of everyday life in the Occupied Territories’.

Just those last two words are a dead giveaway as to the political objectives of those who run it, but suffice to say none of the veteran testimonies that BTS publish have anything positive to say about serving in the IDF, and the duties required of those defending Jews who live in the Land of Israel.

This week, a former IDF soldier called Nadav Bigelman spoke to the media on behalf of BTS, following the release of a video showing the arrest of a Palestinian child who appeared to be disabled.

Bigelman did make clear that he was not criticizing IDF personnel who behave in this way, but rather the political system that enforces ‘occupation’ over four million Palestinians, inevitably leading to such an attitude.

Essentially his thesis, and the thesis of those who propagate this view, is that it is Israeli military control that provokes Arabs to want to murder Jews, and that this, in turn, results in Israeli soldiers not viewing Arabs as people, but as terrorists, with the potential to cause lethal harm to them, and to every Jew.

That this thesis is utter nonsense is easy to prove, but before I do that, I wish to acknowledge the angst and post-traumatic stress that inevitably leads to decent Israeli kids evaluating their own involvement in the harsh realities of military life in this way, once they have left the army and rejoined the civilian population. Their conclusions may be wrong, but I am sure they are motivated by their genuine feelings of compassion, and this is a testament to the enduring humanity of Judaism and Jews.

This week’s Torah portion sees the birth of Ishmael, widely believed to be the ancestor of all Arab nations. During his mother Hagar’s pregnancy, an angel of God told her: וְהוּא יִהְיֶה פֶּרֶא אָדָם יָדוֹ בַכֹּל וְיַד כֹּל בּוֹ  ‘he will be an untamed brigand of a man; his hand will be against everyone, and everyone’s hand will be against him.’

Long before the State of Israel came into being, the die was cast for this particular branch of humanity. Their whole basis is one of uncontrolled actions, driven by emotions, leading to violence and mayhem. The revered Chafetz Chaim of Radun, R. Israel Meir Kagan (1838-1933), writing over a century ago, noted that any attempt by the nations of the world to mitigate this characteristic in Ishmael would be utterly futile. And so it has proven to be.

There is no ‘occupation’ in Iraq and Syria, and the violence being perpetrated there by descendants of Ishmael against each other is the most gruesome and inhumane violence witnessed by the world for many decades.

Is this violence the behavior of normal people, or is it rather the acts of ‘an untamed brigands’? Would Nadav Bigelman think it inappropriate to view people in those countries – all people – as potential terrorists?

And what about in Israel itself? When an Arab man uses a construction vehicle to kill a Jew, leading to his being shot dead, as happened in August, is that the act of a rational person or is it the act of ‘an untamed brigand’?

When an Arab man mows down a group of Jews with his car, killing a baby and a young girl, leading to his being shot dead, as happened last week, is that the act of a rational person or is it the act of ‘an untamed brigand’?

When a Palestinian employed by Israelis in the Begin Center shoots a rabbi point blank just outside the Begin Center, leading to his being shot dead, as happened this week, is that the act of a rational person or is it the act of ‘an untamed brigand’?

How is it possible, in the face of such irrational uncontrolled behavior by random Palestinians, to view them as ordinary people?

As predicted by God’s angel, these untamed brigands have their hands raised against everyone, and in the end everyone’s hands will be raised against them.

Why it is that God chose to designate our Holy Land in a piece of territory that lies at the heart of a region inhabited by hundreds of millions of Ishmael’s descendants is a mystery for theologians to puzzle over. But how lucky we are to have an army of brave young soldiers devoted to our protection, so that we may live and thrive in our ancestral homeland, promised to our forefather Abraham in this week’s Torah portion:

The IDF, and all Jews, can hold their heads up high. Israel is not an occupier, nor is it a military dictatorship. In a region where ‘untamed brigands’ run amok, where given the smallest opportunity, Arabs will attack and murder Jews, the Israeli army, aptly named the Israel Defense Forces, is compelled to create command directives that takes this reality seriously, so that Jews will not find themselves in danger of indiscriminate attacks, and worse.

Rather than criticize the IDF, let us thank them, from the bottom of our hearts.