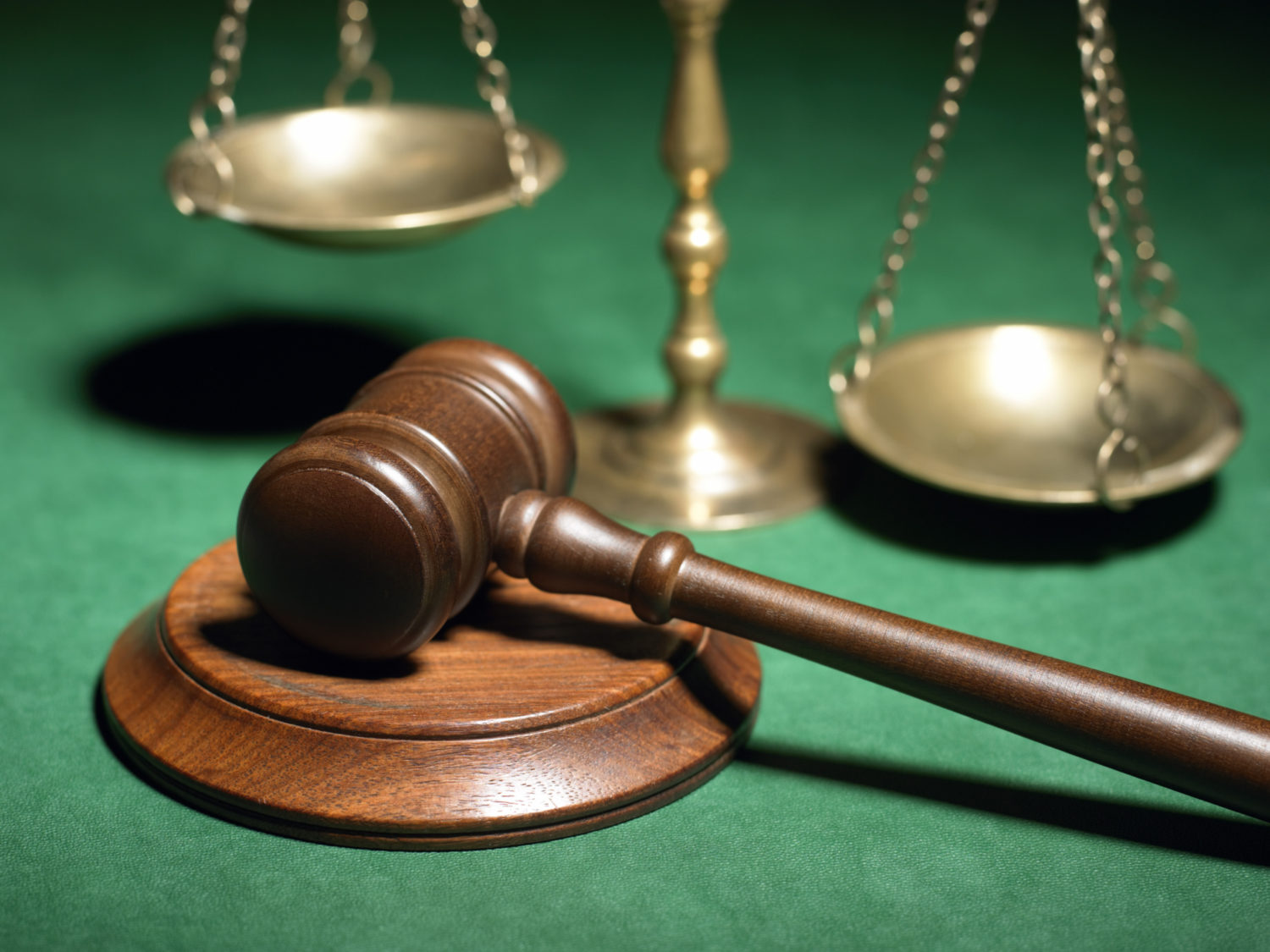 In the late 1880s, Charles “Andy” Hudspeth, a farmhand in Arkansas, made the mistake of becoming intimately involved with a married woman called Rebecca Watkins. Shortly afterwards her husband George disappeared, leading to Hudspeth’s arrest and eventual conviction for his murder, despite the lack of a body or any reliable evidence – his conviction was based purely on Rebecca’s erratic testimony.

This shocking miscarriage of justice is hardly an isolated case; it is estimated that up to 5 percent of all prisoners in the United States are innocent. Just to put this into perspective: there are approximately 2.4 million men and women in U.S. prisons, which means there could be as many as 120,000 people who have been incarcerated as a result of wrongful conviction.

Although, to be fair, most miscarriages of justice are not felony murder cases which result in executions, even as the alleged murder victim is living happily just a few hundred miles away.

Sometimes miscarriages of justice can be even worse than the Hudspeth case. In 1906, Ed Johnson, a black man, was convicted of raping Nevada Taylor, a white woman, in Chattanooga, Tennessee, and sentenced to death. His victim had not been able to describe her attacker and wasn’t even sure if he was black or white.

Johnson appealed the conviction, on the basis that his constitutional rights had been violated; no blacks had been allowed on the jury, and he should have been tried in a different district. As a result of his appeal Johnson was granted a stay of execution and the right of appeal to the U.S. Supreme Court – but the Chattanooga sheriff, Joseph Shipp, was having none of it.

The evening after news of the stay of execution came through, Shipp deliberately arranged for the prison where Johnson was being held to be poorly guarded. Sure enough, the prison was invaded, and Johnson was pulled from his cell by a mob of local white men and unceremoniously hanged in the courthouse square.

The Supreme Court was absolutely outraged that its authority had been so shockingly undermined, resulting in the sheriff together with his various accomplices being charged with – wait for it! – “contempt of court” and later sentenced to three months in federal prison.

Perhaps the most famous miscarriage of justice in U.S. history was the case of Sam Sheppard, a successful osteopathic physician who was wrongfully convicted for the brutal 1954 murder of his pregnant wife Marilyn.

Meanwhile, the likely murderer, Richard Eberling, was never charged in Marilyn’s murder, although he was eventually arrested for another homicide in 1984 and died in jail in 1998. Sheppard’s case captivated popular imagination, and inspired the fictional character of Richard Kimble in the television and film productions of The Fugitive.

Parshat Mishpatim is the primary launchpad for Torah-based civil and criminal law, containing a vast range of rules and regulations governing diverse legal areas, such as murder, assault, theft, charity, sorcery, and the treatment of outsiders, widows and orphans.

Right in the middle of all of this, the Torah inserts a brief interlude concerning judicial integrity, which begins with the verse (Ex. 23:1): לֹא תִשָּׂא שֵׁמַע שָׁוְא – a phrase that roughly translates as “you must not bear false rumors.” Curiously, there are countless other, far more eloquent ways to convey this idea in biblical Hebrew, a point to which I will return in a moment.

Rashi, using Targum Onkelos as his cue, interprets this phrase to mean that “you should not accept a false report,” a prohibition aimed at anyone who is the recipient of slanderous information, but particularly a judge, who must never rely on one-sided testimony or reach a verdict until they are fully informed of all the details in a case.

Sefer Hachinuch offers an unequivocal explanation for this directive, informing us that “a lie is despicable and disgusting in the eyes of all; there is nothing more disgusting than a lie.”

The rule is that Justice must always be based on unadulterated truth. The absence of truth or the presence of lies in the adjudication of any case where justice is sought is the greatest threat to the safe functioning of human society. Indeed, one of the seven Noahide laws is the establishment of law and order among gentiles, so that justice prevails for all.

But back to the seemingly clumsy phrasing of this seminal law in Mishpatim. Robert Alter (b.1935), professor of Hebrew and comparative literature at UC Berkeley, is famous for his groundbreaking 1981 book, The Art of Biblical Narrative, in which he demonstrates, with his deep understanding of the Hebrew language, that the Torah cannot be seen simply as a sacred text, but must also be appreciated as a brilliant example of literary art.

Common themes, repeated motifs, linguistic patterns, and a whole range of other literary devices familiar to literary critics, should be used in any examination of biblical texts to see if they have anything to teach us beyond the plain meaning of the text.

Of course, this is hardly a new idea; the Midrash and Talmud are replete with literary devices used to draw lessons from the text. Alter merely wishes to broaden this approach by encouraging us all to find these connections through the subtle use of phrasing and language style in the Torah.

The third of the Ten Commandments found in Parshat Yitro is remarkably alike in its phrasing to the law in Mishpatim prohibiting judges from presiding of wrongful convictions (Ex. 20:7): לֹא תִשָּׂא אֶת שֵׁם ה’ אֱלֹקיךָ לַשָּׁוְא.

But in this version of the verse, the name of God is included, and the prohibition is against blasphemy: “you shall not swear falsely using the name of Hashem, your God.”

With that revelation, everything falls into place. Suddenly, the wording in Mishpatim is not clumsy at all, instead offering us a wonderful literary connection to the third commandment, which directly links judicial impropriety with one of Judaism’s cardinal sins: blaspheming against God.

Particularly now, at a moment when impartiality and judicial objectivity are being tested to their limits, we are dutybound to remember that justice is not purely a civil matter to be used or abused at will. Rather, it cuts to the heart of religious faith, and indeed, our spiritual wellbeing may very well depend on it.