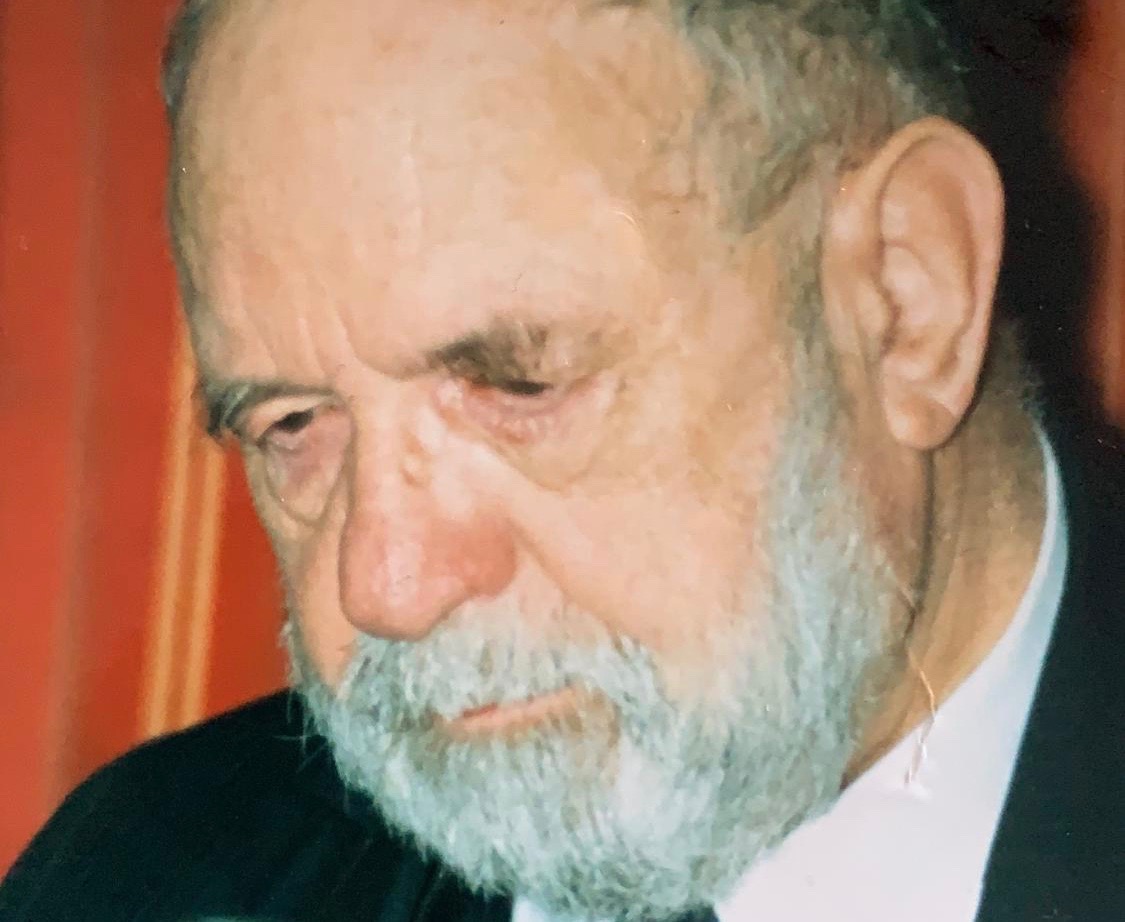 Each year, on the Shabbat before Purim, we are instructed to recall the abortive attempt by the nation of Amalek to eliminate Jews from the face of the earth. This incident is the first recorded attempted genocide in history.

Truthfully, there is an inherent irony in this directive. On the one hand we are being asked to vividly remember this seminal event in our nation’s history, but meanwhile we are also being asked to obliterate any memory of Amalek. Surely the best way to obliterate this unpleasant incident and its perpetrators would be to omit the entire incident from our historical narrative?

Had it been excluded from the official record in the Torah, by now, over three thousand years later, we would neither have to remember it, nor need to forget it.

By reminding us of what happened each time we read this passage, we are compelled to remember the evil Amalekites, and rather than obliterating the identity of this long-extinct nation of brutal warriors, we find ourselves evoking them again and again, year after year.

There is another anomaly in the three-verse instruction that forms the basis of this mitzva, an anomaly that may have escaped your attention.

The commandment to remember and never forget Amalek is recorded entirely in the first-person singular (Deut. 25:17): זָכוֹר אֵת אֲשֶר עָשָה לְךָ עֲמָלֵק – “remember what Amalek did to you…”

Very strange. Why is this directive individualized? Surely we are expected to recall this incident collectively?

The anomaly is echoed in the haftarah that we read for Parshat Zachor, which recalls the one and only attempt in Jewish history to discharge our obligation to obliterate the Amalekites.

King Saul and his army went into battle with Amalek and were victorious against them, but suddenly Saul loses his nerve and decides not to kill Agag, the Amalekite King, despite clear instructions by God for his execution.

And once again, the entire narrative in this episode is in the first person singular (1 Sam. 15) – לֵךְ וְהִכִיתָה אֶת עֲמָלֵק – “go and kill Amalek.” Saul seems to be the key player at every stage, and subsequently the entire debacle is laid squarely at his feet.

This does not seem fair. It almost appears as if he was set up for this catastrophic personal and professional failure, a failure that ultimately cost him his monarchy.

Why was this so? The obligation to obliterate Amalek was not his alone, it was everyone’s obligation? Why is this missed opportunity pinned solely on poor King Saul?

It is no coincidence that the answers to these questions are found in the portions leading up to Purim, Terumah and Tetzaveh. Throughout the chapters describing exactly what was needed to build a sanctuary, the word that is used most frequently is וְעָשִיתָ – “and you shall make” – in the first person singular.

The question that springs to mind is this – why are the instructions for the sanctuary’s construction not given in the plural?

Why would God have personalized this mitzva to Moses?

My late grandfather, Uri Yehuda ‘Adje’ Cohen – after whom we named our youngest son Uri – was an active member of the Dutch resistance during the Second World War, and his exploits as a daring underground fighter are recorded in numerous Dutch History books. In the early 1970s he moved from Rotterdam to Amsterdam, at around the time that the Dutch government began to recognize war heroes with knighthoods and other state honors, as a way of promoting their heroism to the younger generation born after the war.

One day in the mid-70s my grandfather was called by a government official who told him that he had been chosen for a knighthood. When my grandfather asked him why, he was told that the Queen of Holland felt that it was very important for the war years never to be forgotten and that it was imperative for those who had helped in the war against the Nazis to be honored as part of that process.

Without a pause, my grandfather told the bewildered official, “please send a message to the Queen that I have no interest in this honor, and if she truly wants to remember the things I did, she will arrange for a Dutch government grant to build a new Jewish school in Amsterdam— that is the way my fight against the Nazis will never be forgotten.”

Within months he had received the grant, his school was built, the royal family attended the opening, and to this day the Amsterdam “Cheider” remains a thriving school that has educated hundreds possibly thousands of Jewish children for well over 40 years.

Wiping out Amalek and remembering Amalek are not just instructions about the physical obliteration of Amalekites – which in any event is impossible, as we can longer definitively identify Amalekites. Rather they are an instruction to ensure that the group of people which the Amalekites wished to obliterate can thrive and shine as the nation of God’s mission.

None of us can be vigilantes and hunt down Amalekites, but each and every one of us can become community builders, and Torah studiers, and supporters of Jewish education and Jewish continuity.

And the point is this – it is not a collective instruction. That would be too easy. When asked to build the sanctuary, it was the duty of each and every Jew to be involved – some as leaders, some as artisans, some as donors – but no person could say: “it’s ok, the community will take care of it, they don’t need ‘me’ in particular.”

When it comes to ensuring a victory over Amalek, all of us must remember that it’s personal. Every one of us is important, and moreover, if we fail, our failure is not personal, it affects everyone.

So – no pressure – but you’d better get out there and do your job.

Image: Uri Yehuda ‘Adje’ Cohen (1910-2000), Rabbi Dunner’s grandfather, a hero of the Dutch resistance during the Second World War, and a prominent Jewish community leader in Holland in the years following the Holocaust