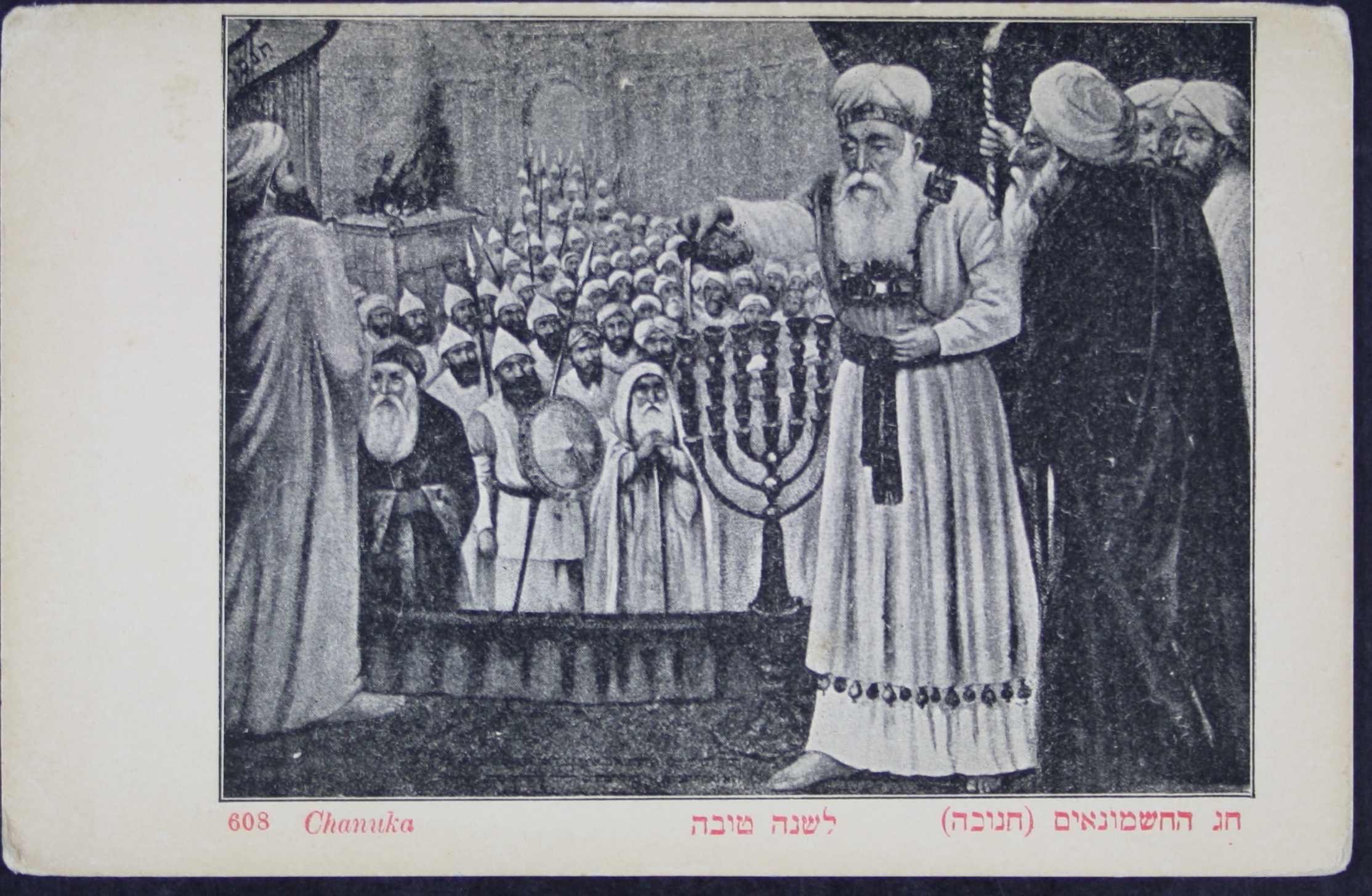 The results were really quite shocking, and should give us all pause for thought.

The study found, among other things, that Israeli teens are much less willing than ever before to sacrifice themselves for the sake of their country.

Many of those polled expressed interest in moving away from Israel when they become adults.

As alarming as these findings are, they should not distract us from knowing how it is possible that Israel’s next generation feels this way. What has happened, and how do we reverse this disturbing trend?

In this week’s Torah portion we find God’s instruction to Aaron to light the Menorah, the sacred candelabra found in the Temple sanctuary. We are then told, rather unnecessarily: וַיַּעַשׂ כֵּן אַהֲרֹן – ‘and Aaron did so.’

Why do we need to be told that Aaron followed God’s command?

The medieval commentator, Rashi, famously answers with a quote from Sifrei, that explains that the superfluous information was put there “in praise of Aaron, who never changed.”

Evidently, every single day for 40 years, Aaron lit the Menorah with the very same enthusiasm he had on his first day.

Do you remember the first time you drove your new car, or your first day married to the love of your life, or the first time you tasted your favorite food? How is it that the excitement you had then later wore off? Why is it impossible to maintain and sustain that intensity of feeling? What was Aaron’s secret? If only we could bottle it, and use it ourselves!

It must certainly be the case, though, that if Aaron could do it, we could do it too. The Torah does not inform us of something without us being able, somehow, to take that information on board and introduce it into our own lives.

By the time Aaron began lighting the Menorah, he was 83 years old. For most of those years his life had been one of terrifying slavery and suppression under the might of ancient Egypt.

Denied freedom, and with the odds stacked against his ever being able to freely worship God, the idea that one day his nation would be miraculously freed from slavery, and that he, of all people, would be chosen to perform a sacred act every day in God’s designated sanctuary, would have been utterly inconceivable.

And yet it happened. Under the leadership of his brother Moses, the Jewish nation emerged triumphant from Egypt, received the Torah, and built a sanctuary for God that included a Menorah made from gold that had been taken from the very nation that enslaved them. And then Aaron was the one who was asked to light that Menorah.

So, every morning, as he climbed the small stepladder that enabled him to light it, all he needed to do was to remember how the world had been without a Menorah, and how unlikely it had seemed then that this would ever be possible.

Aaron was able to retain his intensity and enthusiasm by being vividly aware that lighting the Menorah could never – never! – be taken for granted.

This week marks the 75th anniversary of the week during which the “St. Louis”, a German ship carrying 937 refugees who were trying to escape the horrors of Nazi Germany, was refused entry into the United States.

Forced to return to Europe, at least 250 of the passengers were later murdered in Nazi concentration camps.

This week also marks the 47th anniversary of the start of the 6-Day War, a week during which the very existence of the Jewish State, and the lives of its inhabitants, hung in the balance.

Perhaps we need to educate our teens, both in Israel and outside Israel, about the reality of a world without a haven for Jews. Nothing much has changed since 1939 in terms of international efforts on behalf of the persecuted and dispossessed. Look at Syria. Look at Zimbabwe.

The world is cold and heartless, paying lip service to the ideal of ‘Never Again!’ while in reality allowing brutality and violence to decimate the lives of countless individuals who need help and protection.

Nobody wants refugees, and nobody wants to help those suffering under repressive regimes.

The lesson our teens can learn from Aaron is to remind themselves every day what life was like for a Jew without a Jewish homeland, as was the case for their grandparents and great-grandparents during the 1930s and 1940s, or what life could have been like had Gamal Abdel Nasser succeeded in sweeping every Jew into the sea, as was his stated intention in 1967.

And perhaps they should contemplate life for the Jewish nation if Iran is successful in its attempt to harness nuclear energy to create bombs that could destroy Israel with the press of a button.

Aaron’s secret was to keep in sharp focus what was at stake, so that every time he lit the Menorah he could truly be thankful for the freedom and privilege he was experiencing.