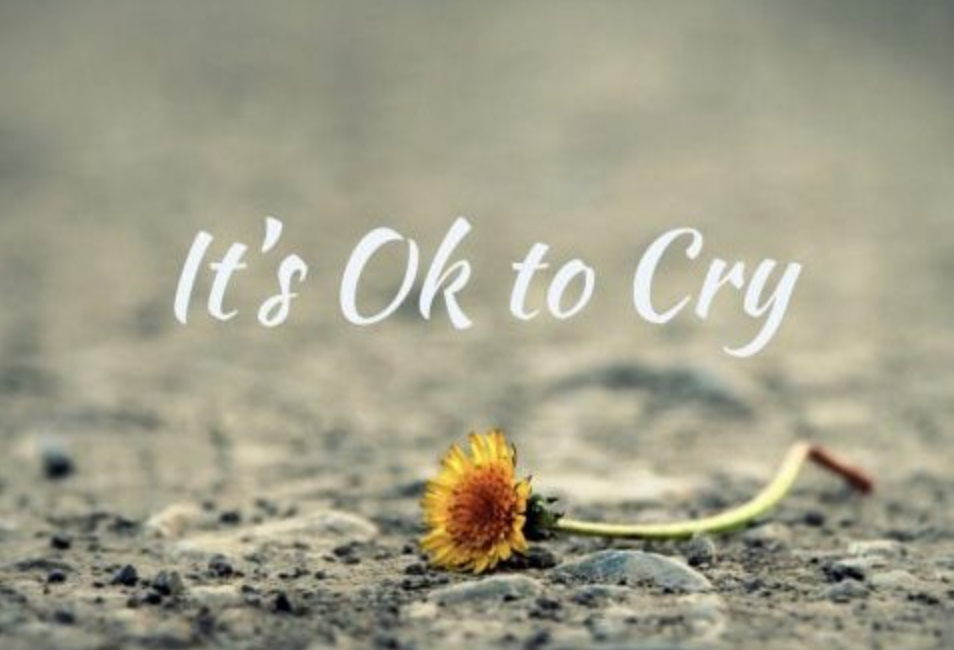 One of the hardest aspects of being a pulpit rabbi is bereavement. As a rabbi, you grow close to the members of your shul, becoming intimately involved in their lives over many years, as they traverse the challenges we all face and go through during the course of our limited time on this earth.

My relationships with shul members cannot be classified as clinical or professional, rather they are special and meaningful.

And then one day, out of the blue, I will get a call or there will be a knock at the door – “I’m so sorry rabbi, I have some terrible news…”, so-and-so has been diagnosed with cancer, or they’ve had a heart attack, or a stroke. Or even worse, they have died suddenly and unexpectedly.

Such devastating news always hits me hard. Someone so close to me dying is literally like losing a member of my own family.

Often, over the last few weeks or months of their lives, I will spend quite a bit of time with my shul member friends – chatting, laughing, bolstering their spirits, and almost always being inspired by their bravery and faith.

After any bereavement, the family left behind are devastated by the loss of their loved one, even if the loss was totally expected. Judaism has a sensitive and well-thought-out bereavement process, honed to perfection over millennia, and based on scripture and Talmud.

But although slotting into the groove of Jewish rituals for mourning can be comforting, truthfully every person grieves in their own way, and sometimes the details and expectations that go with Jewish rituals can be overwhelming, and can even get in the way of personalizing one’s feelings at such a vulnerable moment.

Modern psychology has conducted deep research into the grief one experiences after the loss of someone close, and it is now widely acknowledged that the “death of a loved one is one of the greatest sorrows that can occur in a person’s life.”

And yet, despite what we now know based on countless scientific studies – that mourners can have uncontrolled crying spells, difficulty sleeping, reduced appetite, lack of work productivity, and even intense feelings of anger or guilt, only one state in the United States – Oregon – requires employers to offer bereavement leave.

Meanwhile, Judaism is way ahead and insists on bereavement leave, having done so for thousands of years, thereby allowing mourners to recuperate and get themselves together during a full week of Shiva, during which they remain at home and receive condolence visitors.

Recently, a mourner at my synagogue told me she had found herself weeping after the loss of her mother and questioned me about it: “Why am I crying,” she said, “after all, I knew my mother was dying – and frankly, after years of illness and disability, she’s in a much better place now, with no more pain or suffering. So why the crying?”

To be candid, I admit to having asked myself the exact same question after the loss of my own parents – it felt embarrassing, and almost demeaning, to be so emotional about something that is just a normal part of the cycle of life.

Surely we know from the moment someone is born that they are going to die, so why are we so shocked and upset when it happens? Our emotional reaction seems exaggerated and entirely out of proportion.

The medieval commentators are similarly puzzled by Moses’ inexplicably hysterical reaction in Beshalach when he spots the Egyptian army chasing after the Israelites following their Exodus from Egypt.

Moses knew exactly how things were going to unfold, as he had been explicitly told by God that the Egyptians would chase after them, and would then be crushed (Ex. 14:4): וְחִזַקְתִּי אֶת לֵב פַּרְעֹה וְרָדַף אַחֲרֵיהֶם וְאִכָבְדָה בְּפַרְעֹה וּבְכָל חֵילוֹ – “I will stiffen Pharaoh’s heart and he will pursue them, that I may gain glory through Pharaoh and his entire army.” Why, then, did Moses get so upset when the Egyptian army appeared on the horizon?

The Midrash identifies the three advisors whom Pharaoh consulted regarding the fate of the Israelites as Balaam, Job, and Jethro.

Balaam advised Pharaoh to wipe out the Israelites, and was consequently killed just before the nation entered the Promised Land.

Jethro implored Pharaoh to behave decently towards the Israelites, and not to enslave or murder them, and as a result became a wanted man. Forced to flee, he ended up in Midian, and later merited Moses as his son-in-law.

Job remained silent, and the Midrash informs us that for this silence he was punished with all the dreadful suffering recorded in the Book of Job.

On the face of it, this Midrash is extremely disturbing. What did Job do so wrong that resulted in such misery and torment? Is it not possible that he was waiting for the right moment to intercede on the Israelites’ behalf, thinking to himself that it was best to wait until his intervention would have the greatest effect?

Rabbi Yitzhak Zev Soloveitchik, the Brisker Rav, explains that such rationalizing is just an excuse. Whenever someone is in pain, they don’t sit around and strategize, they scream and cry.

Job had been informed of the clear and present danger to the Israelites, but his actions indicated he felt no pain. For this reason he was punished with pain and suffering.

According to the Sefat Emet, this same idea can be applied to Moses’ reaction on the shores of the Red Sea. Even though he had been informed the Egyptians would chase after the Israelites, and that God would make an example of them, when confronted with the reality of the situation his human emotions kicked in – the pain was real, and he cried and prayed for salvation.

This visceral reaction is also the reaction of any mourner who loses a loved one, even though they were fully aware of what was going to happen long before it happened.

God has hardwired us to get emotional following the loss of a mother or father, or any other close relative or friend.

Indeed, says the Sefat Emet, it is this instinctive emotion that makes us righteous and virtuous, and not the false dignity of a stiff upper lip.