IT’S NOT ABOUT HIM, IT’S ABOUT YOU 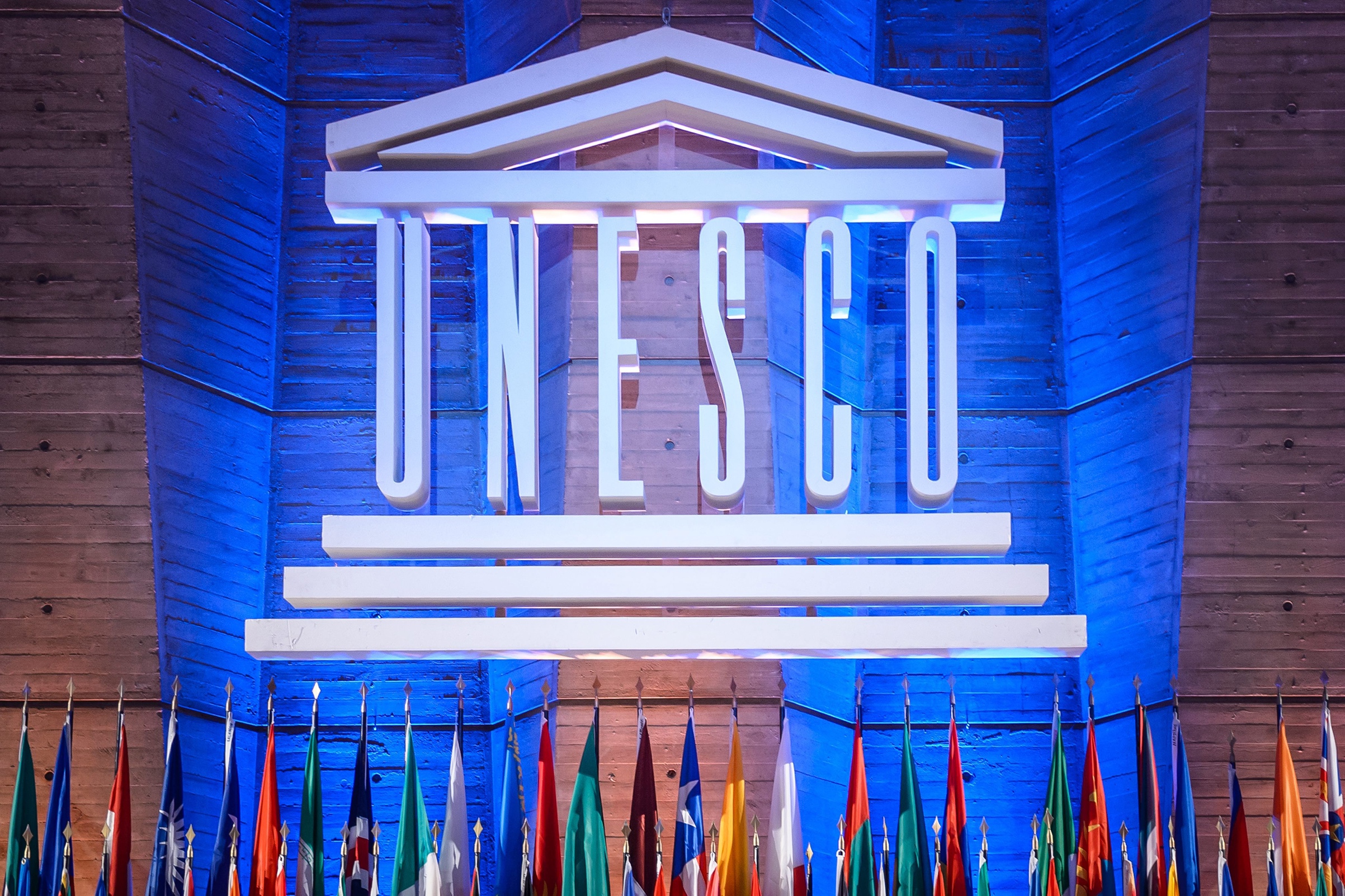 Roughly translated this expression means that those who criticize others usually hone in on faults they possess themselves.

Modern psychology has a word for this phenomenon – ‘projection’. Sigmund Freud included projection as one of the six ‘ego defense mechanisms’, defining it as the impulse to attribute one’s own unacceptable thoughts, feelings, motives and behaviors onto somebody else or a group of others.

Projection seems to be in vogue these days, particularly at UNESCO. In a move that raised the ante even for this discredited organization, this past Wednesday UNESCO voted on yet another preposterous resolution deliberately ignoring the Jewish heritage of Jerusalem, identifying Jerusalem’s holy sites using Arabic names.

Of the 21 countries eligible to vote, 2 opposed the resolution, 8 abstained, 1 was absent at the time the vote was taken, and 10 voted in favor. These 10 countries need to be closely examined in light of their eagerness to target Israel on the groundless charge that it has no respect for the holy sites of other faiths.

Despite robust attempts to subvert the closed ballot electoral procedure by those who were supporting the resolution, in the hope that an open vote would embarrass more countries on the committee to vote in favor, the vote was eventually taken in a secret ballot.

Notwithstanding this, diplomatic sources named the countries who voted for the resolution as Lebanon, Cuba, Kuwait, Tunisia, Turkey, Azerbaijan, Kazakhstan, Indonesia, Vietnam and Angola. Not one of these countries has a human rights record, or cultural heritage record, that meets even the most basic international standard. Lebanon, Cuba and Kuwait are countries where to have an independent voice is to run the risk of arrest, torture, imprisonment, and even death, at the hands of government authorities.

In Tunisia – one of the only Arab countries still home to a small community of Jews – antisemitism is rife. One of its most prominent imams, Sheikh Ahmad Al-Suhayli, has frequently incited hatred against Jews, in 2012 proclaiming that “God wants to destroy this [Tunisian] sprinkling of Jews and is sterilizing the wombs of Jewish women.”

Meanwhile, Turkey is one of the most oppressive countries in the world, tolerated by the West only because of its willingness to cooperate with them on military matters, as a result of which they turn a blind eye towards the country’s ongoing overt discrimination against its Kurdish minority, and more recently towards the Turkish government’s heavy-handed reaction to the attempted coup this past summer.

Azerbaijan and Kazakhstan are no better. The media in these countries has been intimidated into complete submission, and non-governmental agencies operating in them studiously desist from making any comments or observations on human rights abuses, for fear of being targeted or expelled. Indonesia is a country where to be anything but a Muslim is highly dangerous.

Hundreds of Christian churches have been destroyed since independence in 1945, and in Indonesia Judaism is not even a recognized religion. Vietnam’s human rights record is one of the worst on the planet, and although ethnic minorities make up just 15% of the population, they account for 40% of those below the poverty line.

Most farcical of all is Angola, where Islam was officially banned in 2013, with the government shutting down every mosque in the country, although the Angolan Ministry of Culture later denied this.

That this ragtag collection of retrograde states has the power to determine the attitude of an international body towards Jerusalem, the beating heart and soul of Judaism for more than 3,000 years, and also the birthplace of the world’s most populous monotheistic faith, Christianity, just demonstrates how destructive a force projection can be.

Those who oppress see everyone else as oppressors; those who hate claim to be hated by everyone else; and those who disrespect history accuse others of having no respect for history.

But instead of allowing them the liberty of pointing fingers at others, responsible countries of the world need to force these countries, and others like them, to face up to their own dismal record of rights violations of every definition and permutation.

In this week’s portion, Bereishit, God responds to Cain’s frustration and dejection by telling him: הֲלוֹא אִם תֵיטִיב שְאֵת וְאִם לֹא תֵיטִיב לַפֶתַח חַטָאת רֹבֵץ וְאֵלֶיךָ תְשׁוּקָתוֹ  “if you do the right thing you will overcome your negative drive; if, however, you do wrong, in the end it will catch up with you.”

This statement is puzzling and fairly pointless. Surely Cain didn’t need God to tell him this in order to know it. Isn’t this a statement of the obvious?

But perhaps what God was telling Cain was that in the final analysis, it would all boil down to him, and no one else. ‘If you do the right thing, you will overcome.’ By projecting your weaknesses and faults onto your brother, Abel, you are distracting yourself from the task at hand. It was not because Abel’s offering was superior that yours was rejected; your offering was rejected because it could have been better, and should have been better.

We never want to be judged by being compared to others, but this can paradoxically lead to an obsession with those others, and a total loss of focus on our own shortcomings.

Cain needed to focus on the Cain scale, not the Abel scale. If he scored an ‘A’ on his scale, his ‘A’ would be equal to Abel’s ‘A’.

The United Nations needs to stop telling countries to see themselves as comparable parties in a large international partnership. This has only led to every failed and rogue state finding fault in every other country of the world, rather than focusing on their own faults and improve themselves without reference to others.

This week’s vote should add new impetus to reforming the UN root and branch, so that such a farce can never happen again.