IT’S ALL IN THE NAME 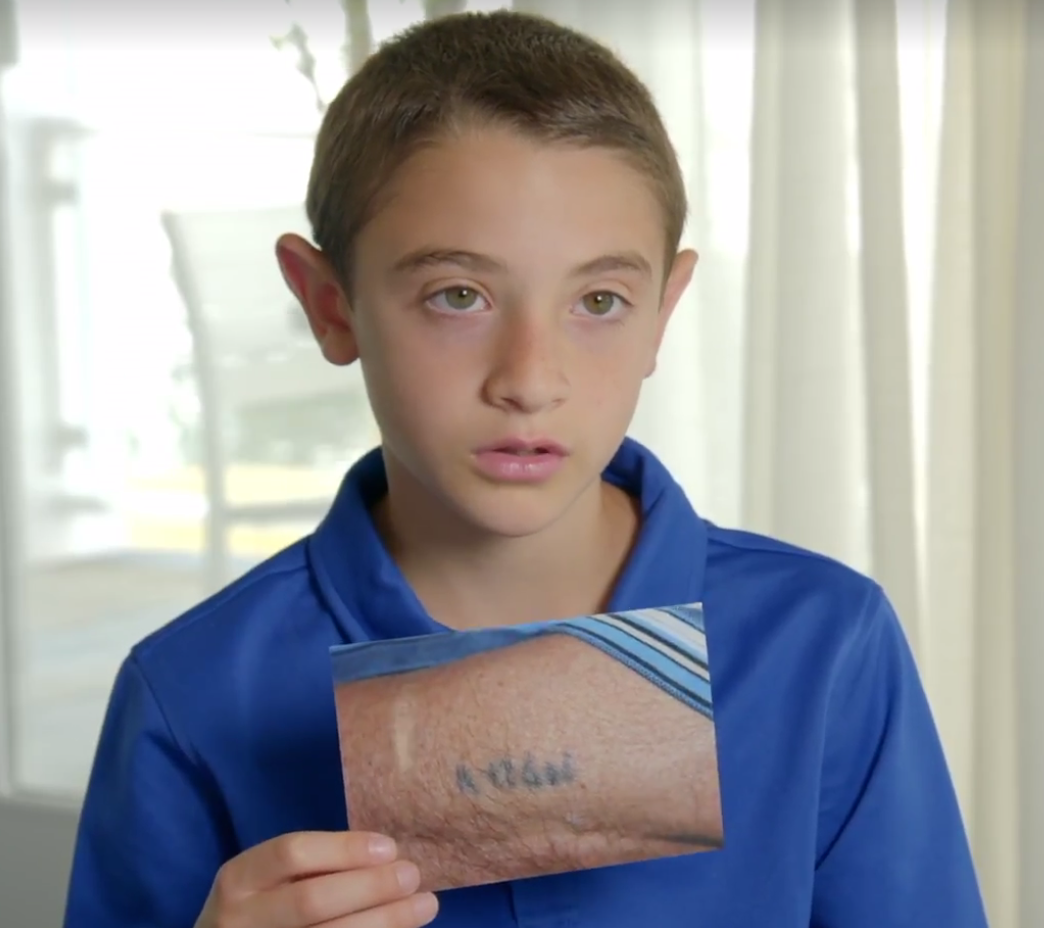 Jack “Srulek” Feldman is a smiling, sprightly old man who lives in Rochester NY, where until relatively recently he owned and ran a local fish store called Modern Fish Market.

Jack was born in 1926, in a nondescript Polish town called Skarzysko-Kamienna, to Szaja and Feldman. Soon after his the family moved to Sosnowiec, where Szaja opened a store selling hats.

Jack’s early life was typical for a middle-class Polish Jew born in the early twentieth century. The family was orthodox, but not strictly orthodox, and Jack was educated in both Hebrew and secular studies. They led a comfortable existence, even as the world around them was descending into madness.

In September 1939 Jack and his family were visiting relatives in when the news came through that Germany had invaded Poland.

Within a short period of time everything they had was taken away from them by the Nazis, and the family – along with all the other Jews in the area – were forced to move into Sosnowiec Ghetto, where they shared a one-room apartment with fifteen other people.

Then one day in 1940, Jack and some of his friends were walking along the street when they were suddenly grabbed by Nazi thugs and thrown into a holding cell. Jack never saw his parents and family again.

For the remainder of the Jack bounced around various labor camps and death camps, in constant danger of being killed or dying of starvation.

In 1944 Jack was sent to the notorious Auschwitz-Birkenau death camp. Upon arrival, Jack miraculously escaped death after being recognized by a Kapo who had once worked for his father. Although Mengele had already directed Jack towards the gas chamber, the Kapo surreptitiously removed him from that line and placed him in a work line instead.

Later that day Jack was processed into the work camp and his arm was tattooed with the number A-17606. From then until his liberation this number was Jack’s only identity.

In January 1945, news of the Soviet advances on the Eastern front reached Auschwitz, and the SS forced thousands of inmates, including Jack, to march from Poland to Germany on what later became known as “death marches”. Thousands died of hunger and exposure, but somehow Jack survived, and on May 5, 1945, he was liberated in Germany.

Jack returned home to Sosnowiec, only to discover that not one member of his immediate family had made it through the hell of the Holocaust, and besides for three cousins, he was entirely alone in the world; he was just nineteen years old.

Determined to press ahead, he married a fellow survivor, Sally “Sura” Herzsenfus, and moved to the United States, where he built up his modest business and raised a beautiful family.

I came across Jack as a result of watching a poignant, deeply moving HBO documentary, The Number on Great-Grandpa’s Arm.

The short movie is presented through the eyes of Jack’s great-grandson, Elliott. Via a series of photo stills and some extraordinary rotoscope animation, Jack’s history is brought to life, gently narrated by Jack himself, as he is prompted by questions from his curious great-grandson.

The movie is introduced with Elliott holding up a photograph of Jack’s forearm with the tattooed number.

“This is a close-up of his number from Auschwitz,” Elliott says.

“That was his number, and he told us [that] back then your number was your name. That was all he was to them.”

The tattooing of numbers onto Jews was just one of several methods that were used by the Nazis to dehumanize victims of the Holocaust. The message that these inked blue numbers transmitted to the world was loud and clear: “you have no name, you are just a number to us.”

Rabbi Obadiah Seforno, an Italian sixteenth-century bible commentator, offers an important observation about the census of the Jewish nation that was initiated in the portion of Bamidbar.

The verse describes the count as (Num. 1:2): מִסְפַּר שֵמוֹת – “a count of names.” Each individual in the count was expected to present themselves to and to introduce themselves to him by name.

Interestingly, when they were counted forty years later, the count was not individualized, rather it was a general count of families and tribes.

The message is simple. In order to be counted among a you must have an individual so that you bring your own unique personality and strengths to enhance the group as a whole.

Forty years later they counted the nation just before the conquest of Canaan. In that it was all about strength in numbers. But in Bamidbar, during this nascent period of Jewish nationhood, God wished to emphasize the fact that a nation only has the strength of a collective group if each individual within that group has a strong personality of their own, as signified by their name, and as acknowledged by Moses through a personal introduction to each of them.

Jack Feldman, his parents Szaja and , his sister Sura Laja, his brother Szulim Hersh, and every other Holocaust victim, whether they were killed or whether they survived, all had a name. They were not simply a number tattooed on an arm, or on some list of statistics. Each one of them had a role to play in the dynamic group known as the Jewish nation.

And each one of us also has a role to play, as an individual, within our community within wider society. We are not just a number, an add on, a faceless member of the group at the back of the room. Even Moses wants to know who we and to make sure that our name is recorded for posterity.

As we head into Shavuot and contemplate the formative moment of our religious identity – the revelation at Mount Sinai, we must use the opportunity to refresh our identity so that our contribution is maximized for the good of the Jewish nation as a whole.

As Jack Feldman made clear to his great-grandson Elliott – you must never let yourself become a number.

Image: Jack Feldman’s great-grandson Elliott displays the photo of his great-grandfather’s forearm at the beginning of the HBO documentary, “The Number on Great-Grandpa’s Arm.” (screenshot)