IT’S ALL GOING TO BE OK 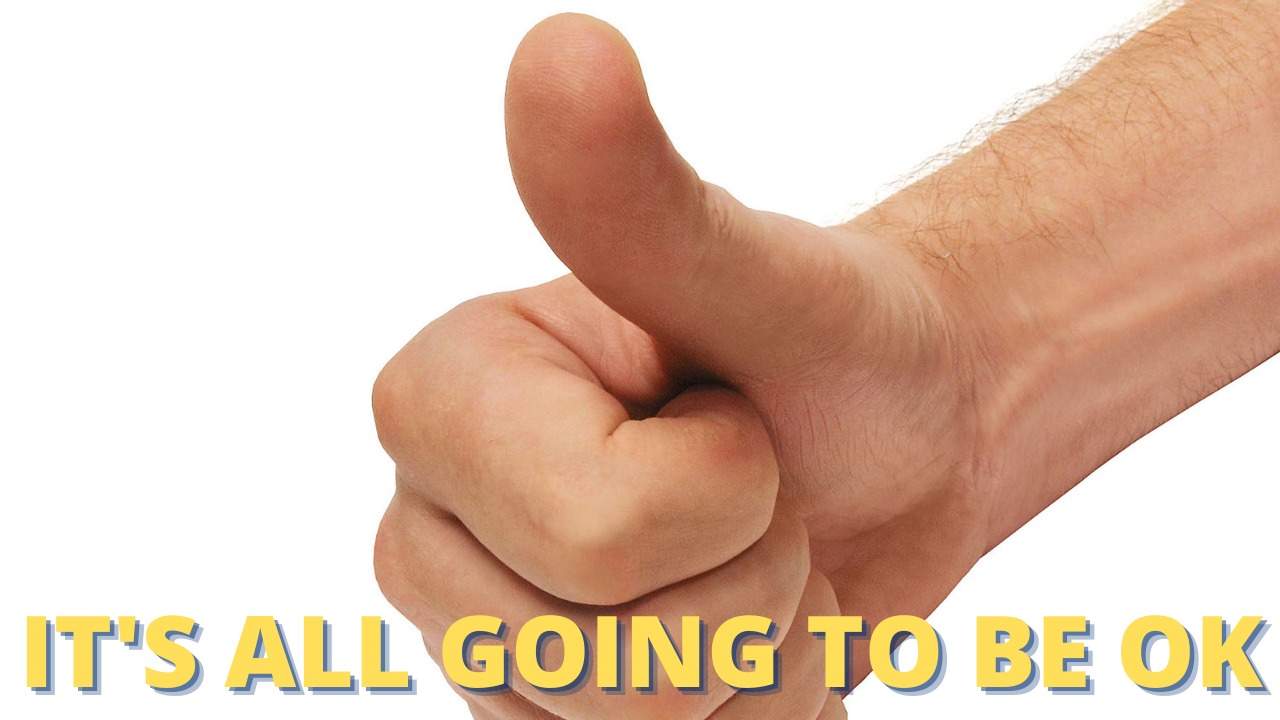 How many times a day do you use the word “OK”? Admit it, you use OK far more often than you realize – and in so many different contexts.

You might use OK as an exclamation of satisfaction – “Hey, I found it! OK!” Or it could be an expression of indifference – “How was the food in that restaurant?” “Oh, it was… OK.” Or you might use OK to get people’s attention as you start talking – “OK, let me begin.” Most often, OK is used as a simple affirmation – “OK.” And the list goes on.

But considering that the word OK is so ubiquitous, one might think it’s origins date back to the genesis of the English language. Oddly enough, this is not the case at all.

According to acclaimed language expert Arika Okrent – who wrote a definitive article on the subject in 2015, and whose last name (coincidentally?) begins with OK – “there may be more stories about the origin of ‘OK’ than there are uses for it.”

Some believe that the word originated out of the Haitian seaport “Aux Cayes,” others that it began its journey into the English language with a popular Puerto Rican rum called “Aux Quais.” There are also those who believe OK has acronymic roots; they speculate the source to be the Latin expression omnes korrecta. And there are countless other theories.

The truth, as revealed by the forensic linguist, Allan Metcalf, author of OK: The Improbable Story of America’s Greatest Word, is that OK was the unlikely result of an obscure 1839 article in the Boston Morning Post, an attempt by the editor to poke fun at a satirical organization called the “Anti-Bell Ringing Society.”

The article in question used the word OK as a playful abbreviation for “all correct” – and then, as luck would have it, during the presidential election of 1840 the newly-invented word merged with a popular acronym for losing candidate Martin van Buren’s nickname, “Old Kinderhook.” Some of van Buren supporters had formed the “OK Club”, which became the butt of countless offensive references – and the rest, as they say, is history.

More recently, the word OK has come to mean “just fine,” used to reassure those who are close to us, and even ourselves, when we say: “It’s all going to be OK!” Truthfully, we might say this even when we’re not sure it’s all going to be OK. But just saying it can be comforting. And far more often than not, our anxieties about whatever the “it” may be, and our concerns about whether the “it” will turn out to be OK, are entirely misplaced, and things end up being OK after all.

And what about if God Himself promised us that everything will be OK? How would we feel? Even if the situation seemed dire, and the world was collapsing around us, I’m sure we’d feel pretty confident. So why, at the beginning of Parshat Vayishlach, was Jacob so fearful of his imminent encounter with Esav? God had explicitly promised him that everything was going to be OK!

And even though Jacob considered himself unworthy of God’s protection, God had given him the OK reassurance as an unequivocal promise, a fact Jacob referenced in his prayer (Gen. 32:13): וְאַתָּה אָמַרְתָּ הֵיטֵב אֵיטִיב עִמָּךְ וְשַׂמְתִּי אֶת זַרְעֲךָ כְּחוֹל הַיָּם – “You said, ‘I will surely be good to you and make your offspring as [numerous as] the sands of the sea.’” Was Jacob trying to guilt God into protecting him and his family? Why bother? The promise was rock solid.

My own take is that this is one of the most profound lessons in prayer ever delivered. Because honestly – who is truly worthy of God’s blanket protection? And yet God promises to protect us, particularly if we pray to Him. When we reach out to God for His help, we need to know that anything we receive from God doesn’t come because we are entitled to it. And even when our prayers are not answered in the way we had hoped, whether we understand it or not, God’s broader view is for our good, and for the good. “It’s all going to be OK!”

But although this lesson in prayer dynamics is powerful enough, embedded in Jacob’s supplication is another potent message we can incorporate into our prayers. Many of the commentaries are puzzled by the repetitive expression heitiv eitiv in Jacob’s prayer – translated as “surely good.” The phrase could quite easily be reduced to one word – “good” – without affecting the sentiment of the sentence as a whole. So why is it doubled up?

Rabbi Shlomo HaKohen Rabinowicz of Radomsk (1801-1866), in his classic Hasidic work Tiferet Shlomo, offers an evocative interpretation. Even when God promises that everything will be OK, the promise might well be offset by our lack of personal merit – a factor which we must always take into consideration.

But if we are connected to others around us, and our personal success is also a source of sustenance to others, it is a double good – it’s good for you, and it’s good for them too. And after all, why should a lack of merit on our part affect others who rely on us?

Jacob was acutely aware of how his own lack of merit might negatively affect his personal fate, so he reminded God that His original OK promise had not just been about Jacob, it had also been about all of those who depended on him – including his unborn descendants.

Jacob’s message about prayer is clear: our prayers must always be for more than just “me” – so that God’s bountiful blessings can be funneled through each individual to serve as a conduit for others. And then, without any doubt, we can confidently declare: “It’s all going to be OK!”