ISRAEL’S BEAUTY IS IN THE EYE OF THE BEHOLDER 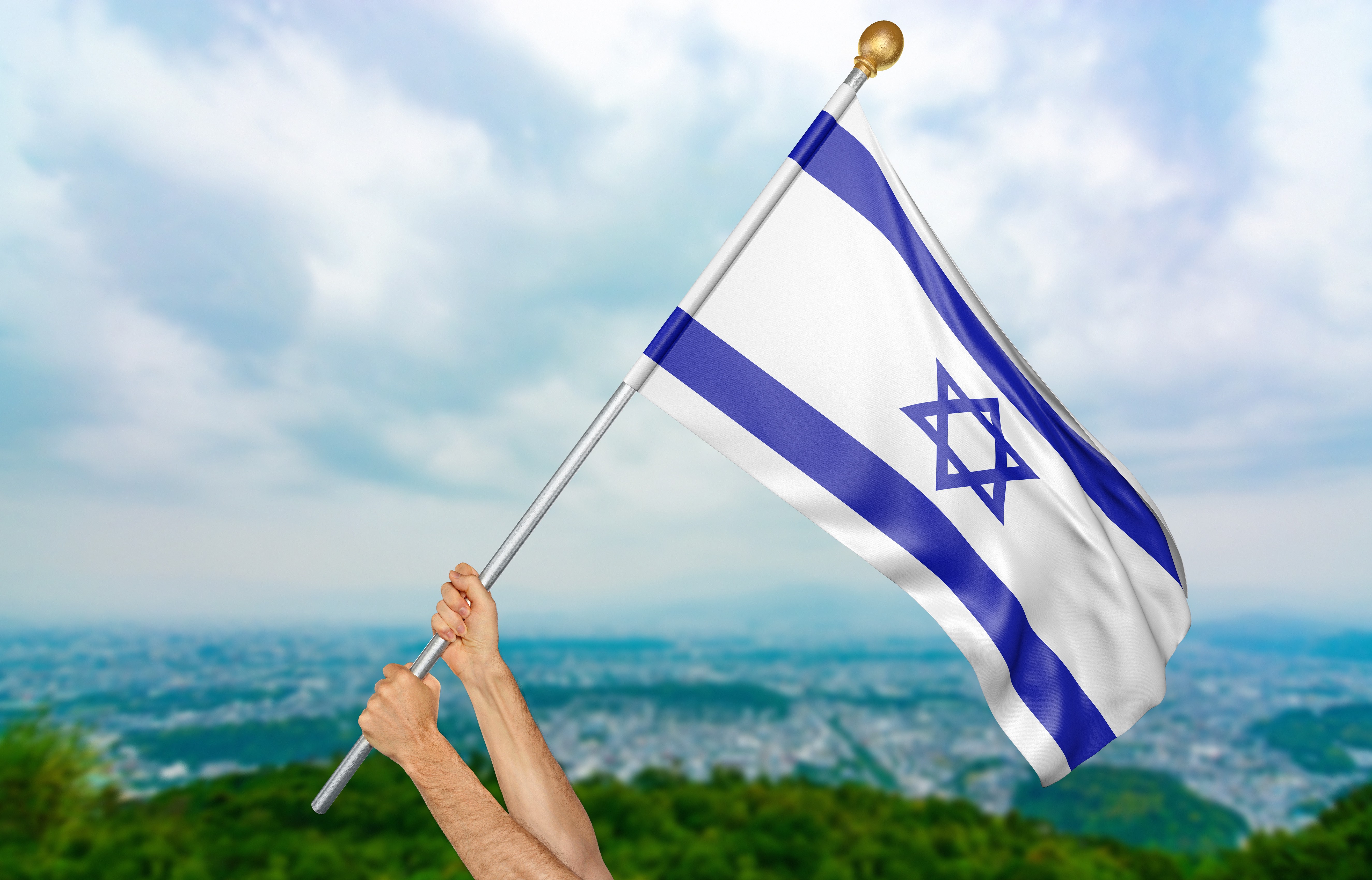 Occasionally you will come across information in an article that you know is meaningless to almost everyone else, but it resonates powerfully with you.

Stumbling across one of these nuggets is a ‘Eureka!’ moment, and I was lucky enough to experience such a moment this week as I breezed through an op-ed on the incredible desalination successes of Israel over the past few years. In between paragraphs praising Israel for its superlative agricultural industry, I discovered this gem:

“Israeli dairy cows produce some of the highest amounts of milk per animal in the world, with an average of over [2,600 gallons] per animal.”

Why would a person interested in desalination be even faintly concerned about the udder output of Israel’s bovine population, I asked myself?

But if you are a bible lover, you will read that statement and sit bolt upright in your chair. Because 3,500 years ago, as recorded in numerous places in the Torah, God promised the Jewish nation that their Promised Land would be: אֶרֶץ זָבַת חָלָב וּדְבָשׁ  “a land flowing with milk and honey.”

Imagine that! Millennia have passed, and the milk is still flowing in Israel more copiously than anywhere else.

The Torah portion of Eikev is dominated by its depiction of the Land of Israel as an earthly paradise for the Jews, although there is an alternative dystopian depiction in which it is portrayed as a land fraught with impossible challenges and complications.

As part of his overall description, Moses informs the Jews that Canaan “is not like the land of Egypt from where you came.”

The medieval commentators debate the meaning of this ambiguous statement, with Rashi suggesting that Moses was telling them that their land was superior to Egypt, at that time the most affluent country on earth.

The Jews had complained to him on numerous occasions that they missed the fleshpots of Egypt. Moses was reassuring them, says Rashi, that the Land of Israel would be far better than Egypt ever was.

The later medieval commentator, Nahmanides, appears to disagree with Rashi. Unlike Egypt, which relied on the water of the River Nile to irrigate its arable land, the Land of Israel required significant annual rainfall to generate sufficient crops.

As all of its rainfall was contingent on the good behavior or otherwise of the Jewish nation, Moses’ statement about Egypt was actually a warning to the Jews, cautioning them that Canaan might indeed turn out to be wonderful, but there was no guarantee that the land would automatically produce crops as had been the case in Egypt. If the Jewish nation abided by its covenant with God, the land would certainly be abundant, but if not, the land would remain barren.

This disagreement between Rashi and Ramban is bewildering. How is it possible for them to argue about something so fundamental? Either the Land of Israel was more wonderful than Egypt – and ‘wonderful’ can be easily defined and measured – or it was not?

This week, as I struggled with this conundrum, I came across something that helped me resolve it, and reconcile the two opinions.

Last October a group of American Jews launched a movement they called “Love Letters to Zionists”. The organization requires former lovers of Israel turned Jewish anti-Zionists to write letters to close family members who remain avid supporters of Israel, explaining the change of heart they’ve experienced, and trying to convince them to see the other side of the story.

The “Love Letters to Zionists” website has reproduced a number of these letters, although, strikingly, we are not shown any replies.

What hit me while reading these anti-Zionist missives was the gulf between Jewish lovers of Israel and Jews who haven’t got a good word to say about the place.

It is not just the treatment of Palestinians that causes them anxiety; their complaints stretch to every aspect of life in Israel.

Here is just one example:

“the cost of living is high, the services atrocious, . . . [and if you moved to Israel] you would HATE driving because people are hateful and aggressive on the road, you would be viewed as an outsider for your entire life and treated differently because you aren’t part of the ever-important in-group!”

Wow! For this letter writer the case is closed. Israel is a terrible place to drive, and services are a disaster. In short, it’s a dreadful country.

Although, I wonder if drivers in Ramallah are less aggressive than their Israeli counterparts, or if services in Gaza compare favorably with New York and Los Angeles.

The serious point is this. The letters seem all to be written by people living in a parallel universe. For them Israel can do no good, and everything about the country is bad. Politically, socially, culturally – it is a complete catastrophe.

Is this really the same Israel that we lovers of Israel find so vibrant? So dynamic? So young? So alive? It seems that the same factors which convince Israel haters that the country is bad, lead its fans to conclude the exact opposite.

I think this is exactly what Moshe meant when he said Israel was not like Egypt. Israel, he was saying, is not a boring country on autopilot. Egypt never evoked negative reactions and was predictable in every respect. The Land of Israel, on the other hand, depending on your attitude, and your relationship with God’s covenant, could be a paradise or it could be a hell.

If you fell in love with it, and with its connection to your Jewish identity, everything about the place was wonderful. If you despised it, and denied your connection to it, nothing was satisfactory – the rain was sparse, the crops were late, the weather was foul, and don’t get me started about the buses!

Nahmanides was not disagreeing with Rashi, rather he contextualized Rashi’s positive interpretation by postulating that Israel’s beauty would always be in the eye of the beholder.

Remarkably, even in this respect, nothing has changed in 3,500 years.