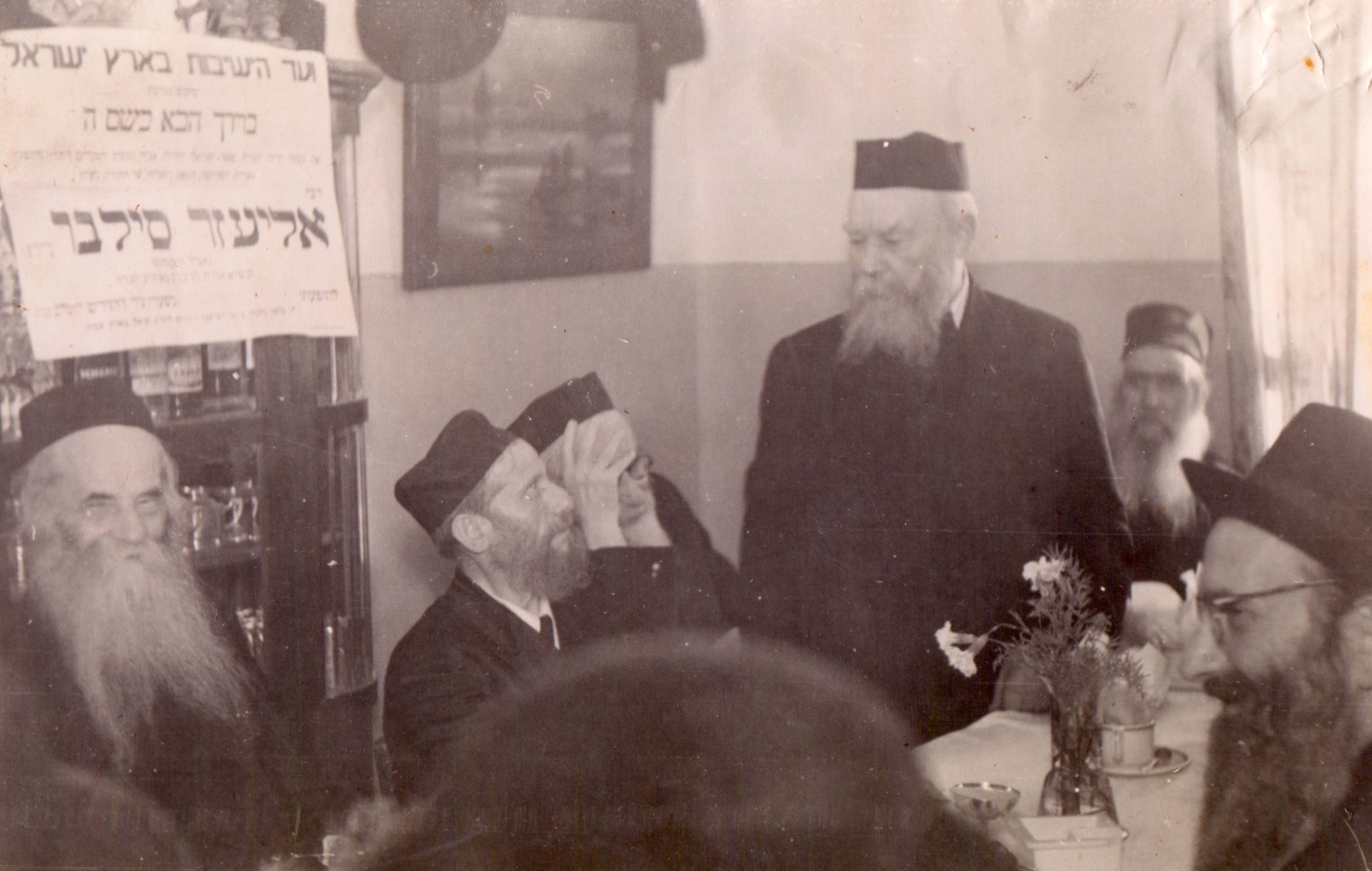 Last Thursday, the leader of Israel’s Knesset opposition, Isaac Herzog, was appointed the new chairman of the Jewish Agency for Israel, the largest Jewish non-profit organization in the world.

The following morning, I met him for breakfast in Herzliya. Oddly enough, our meeting had nothing whatsoever to do with his appointment, having been arranged weeks earlier at the instigation of a mutual friend.

Before I reveal why we met, let me say a few words about the Jewish Agency. Known in Hebrew as HaSochnut HaYehudit L’Eretz Yisra’el, the Jewish Agency is a unique organization that has achieved many incredible things in its almost 90-year history.

Initially set up by the pre-state Zionist leadership as a broad-based body of Jewish activists, including non-Zionists, who wished to participate in settling Jews in Palestine, by 1947 it had morphed into an unofficial government-in-waiting, and any non-Zionist participation had fizzled out.

With the establishment of the State of Israel in 1948, most of the Jewish Agency’s functions were taken over by newly created government ministries, leaving it with two major areas of responsibility: immigration, and Jewish education for Jews in the Diaspora.

During the early years of the state, the Jewish Agency facilitated immigration to Israel for hundreds of thousands of Jews, mainly Holocaust survivors and Jews fleeing antisemitism in Arab countries.

Over the many decades that have followed, and the many different waves of immigration, the Jewish Agency has been at the forefront of promoting Aliyah, supporting immigrant absorption initiatives, and educating Diaspora Jews about Israel, with its activities generously supported by Jewish communities across the globe.

With an annual budget in the region of $350 million, the power and reach of the Jewish Agency makes it one of the most important, if least understood, organizations in the Jewish world.

As with any organization this large, the Jewish Agency is beset with challenges. Overly bureaucratic, and with an unwieldy governance structure, it has often been forced onto a back foot, and is generally regarded as being far too cozy with Israel’s political leadership. Herzog’s appointment, on the face of it, seems to fit this mold.

In reality, however, nothing could be further from the truth, and I believe that with Herzog at the helm, the Jewish Agency has a unique, once-in-a-generation opportunity to change the paradigm and fix some of the scariest challenges facing Israel and Diaspora Jewry since the creation of the state.

In the first instance, rather than Herzog’s appointment reflecting an unhealthy nepotism, his selection was vigorously opposed by Prime Minister Netanyahu, who nominated someone else. And while some might see this rejection of Netanyahu’s choice as unnecessarily adversarial, I perceive it quite differently.

The Jewish Agency was never meant to be a branch of Israel’s government; rather it should be a bridge between Israel and Diaspora Jewry. Turning this powerful organization into a quasi-ministry answerable to the Prime Minister marginalizes those in the Diaspora who don’t necessarily see eye-to-eye with government policy, whether they are on the left or right, religious or secular. The Jewish Agency must be all-embracing and inclusive. That is its purpose; the alternative is not just divisive, but potentially disastrous. 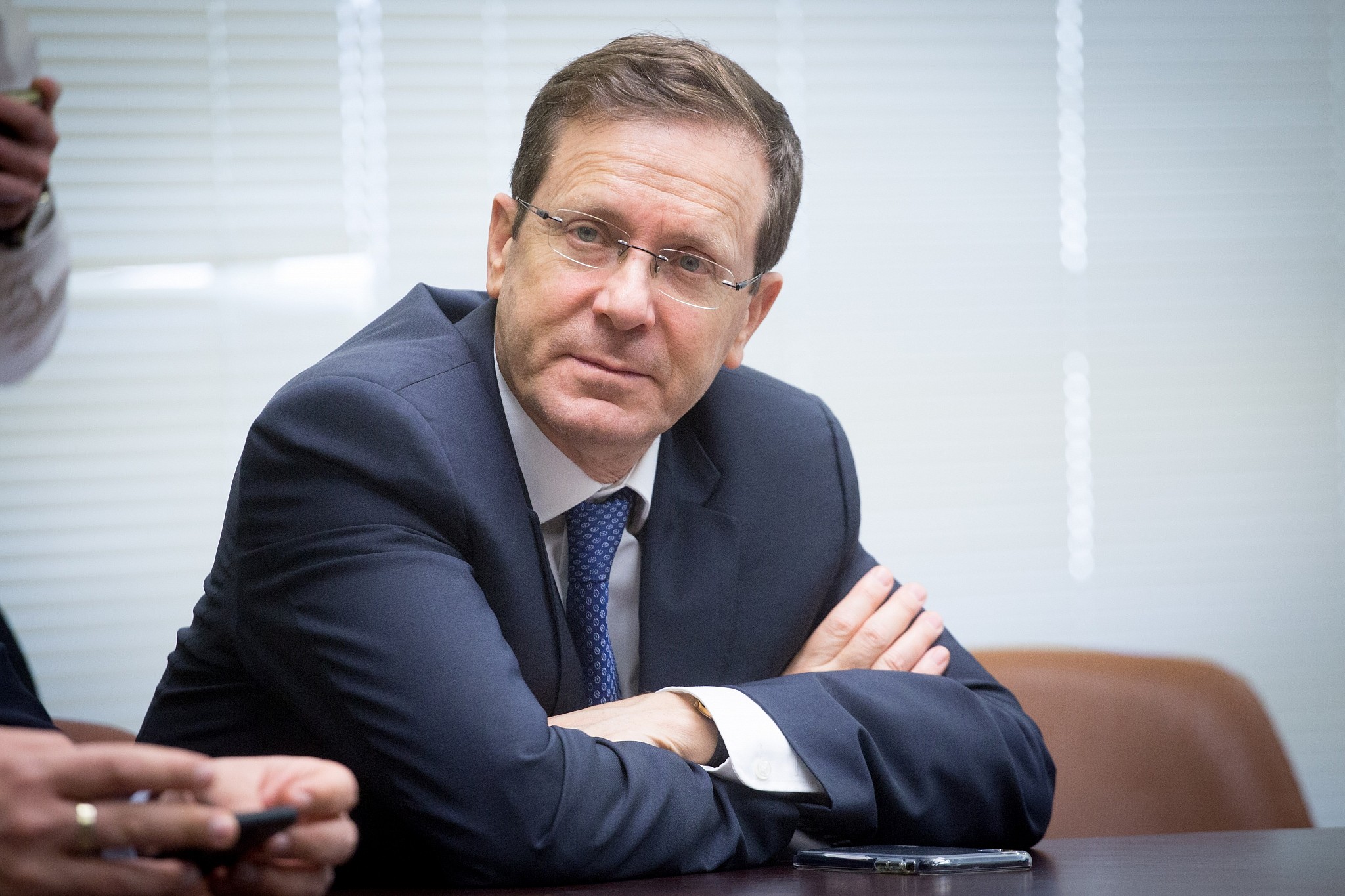 Isaac Herzog was named after his esteemed grandfather, Rabbi Yitzchak Isaac Halevi Herzog, first chief rabbi of the State of Israel. What most people don’t know is that Rabbi Herzog owed his unexpected appointment to the efforts of his father-in-law, Rabbi Shmuel Yitzchak Hillman, who distinguished himself as the head of London’s beth din between 1914 and 1934, after which he moved to Palestine, where he presided over the prestigious post-graduate rabbinic training kollel, Ohel Torah, funded by wealthy patron friends from London.

Ohel Torah paid well, and could therefore afford to be very selective. As a result, it produced some of Israel’s most renowned twentieth century rabbis, including Rabbi Shlomo Zalman Auerbach and Rabbi Yosef Shalom Eliashiv, among many others.

In 1935, Palestine’s trailblazing chief rabbi, Rabbi Avraham Yitzchak Hacohen Kook, passed away, and the search for his replacement began. It seemed highly likely that he would be succeeded by his protégé, Rabbi Yaakov Moshe Charlap, but Rabbi Hillman campaigned vigorously for the candidacy of his son-in-law, at the time chief rabbi of Ireland, on the basis that he already had the experience as a chief rabbi, and that he was not only a rabbinic scholar, but also secularly educated, and was comfortable with both secular and religious Jews.

Rabbi Hillman prevailed, and Rabbi Herzog became the chief rabbi in 1936, making the transition to chief rabbi of the new state in 1948, after which he single-handedly created religious legal structures to accommodate the very wide range of Jewish observance among Israel’s citizens.

Isaac Herzog reached out to me some months ago after he heard that I was an expert on the history of British rabbis, and could furnish him with information about his great-grandfather, Rabbi Hillman, which he was eager to learn. So eager, in fact, that on the morning after he was appointed to head the Jewish Agency, rather than cancel his appointment, he arrived early, and sat spellbound as I regaled him with stories about Rabbi Hillman and showed him a book of his sermons.

Like his forebears, Isaac Herzog has a real sense of the religious backdrop to the State of Israel, and a sensitivity to the needs of all its constituents and stakeholders, both in Israel and the Diaspora. He is not a left-wing hack, nor is he a puppet of the Prime Minister. He understands the uniqueness of the Jewish Agency, and how it can once again become what it was originally conceived to be – an umbrella organization for all Jews, wherever they are, Zionist and non-Zionist, who care for the welfare of the Land of Israel, and all those who live there.

I, for one, have great faith in him, and great hopes for his success.