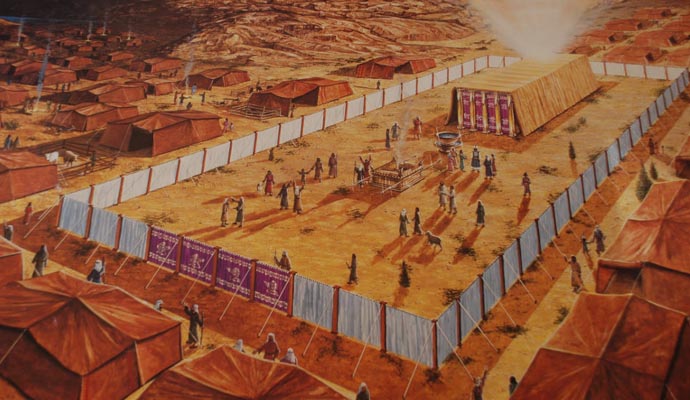 Many members of our synagogue flew out to New York this week, braving the Arctic weather conditions, so that we could attend Sunday night’s NCSY Ben Zakkai Awards Dinner, at which a scholarship fund was established in memory of the late Anne Samson a”h, a cherished and much missed member of our community.

A moving video tribute, in which Anne herself featured, was followed by an extremely moving address by her loving husband, Lee.

The dinner guests heard how Lee and Anne were crucial and fundamental in the successful establishment of NCSY on the West Coast, and how they had made an incredibly positive impact on so many youngsters, whose commitment to Judaism and the Jewish community continues to be strong to this day as a result.

People whose lives were affected gave us details of when and how they had met Anne, and how she had transformed their lives.

Their were a number of tables of youngsters at the dinner, and I had also invited two of my nephews to join me, one of whom is studying at YU, and the other who is working as a lawyer in New York. They were both overwhelmed with what they saw, amazed by the effect one can have on people if one lives the beauty of Judaism.

And as I sat at the dinner, listening to the particulars of Lee and Anne’s early years as NCSY activists and how this had shaped so many lives, and I watched the young men and women being inspired by this narrative, I could not help but reflect on how this solved an age-old puzzle that has confounded so many Torah commentators over the centuries.

The building of the Mishkan, the wilderness sanctuary, is described in the Torah portions of Terumah and Tetzaveh, and is then repeated almost word for word in the final two portions of the Book of Shemot, Vayakhel and Pekudei.

The puzzle is this. Often, in order to derive some incredibly important Jewish law, one must resort to single words or letters of the Torah as a way of extracting the information one needs. Why should such important information requires complex decoding, while the narrative description of the planning and creation of a sanctuary that was ultimately dismantled in favor of the Jerusalem Temple is described at length, with every detail expansively defined?

The answer must be this. The description of how one serves God, and how every detail of such service is an inspiration for others to serve Him, is not a waste of words. The details of a mitzvah can be decoded from individual letters and words, but the inspirational beauty and majestic splendor of the Mishkan, whose presence in the wilderness, and in our history, was and remains an inspiration that spurs us on in our service of God – is certainly worth four Torah portions.

That is how I felt on Sunday night as I watched young men and women being inspired by descriptions of Lee and Anne Samson’s actions as a young couple. Had they heard more, they would have been even more inspired. Of course it is important to know the details of how to observe a mitzvah, but those details will never inspire the next generation to do what needs to be done to ensure future generations.

For that to happen, the next generation has to hear about role models, such as Lee and the late Anne, and we too must become those role models, creating the beauty and splendor of the Mishkan in our own homes and Jewish lives, to lead by example, becoming the narratives that inspire our children and grandchildren to create the continuity that is so vital for our future.