IN DANGER OF MASK HYSTERIA 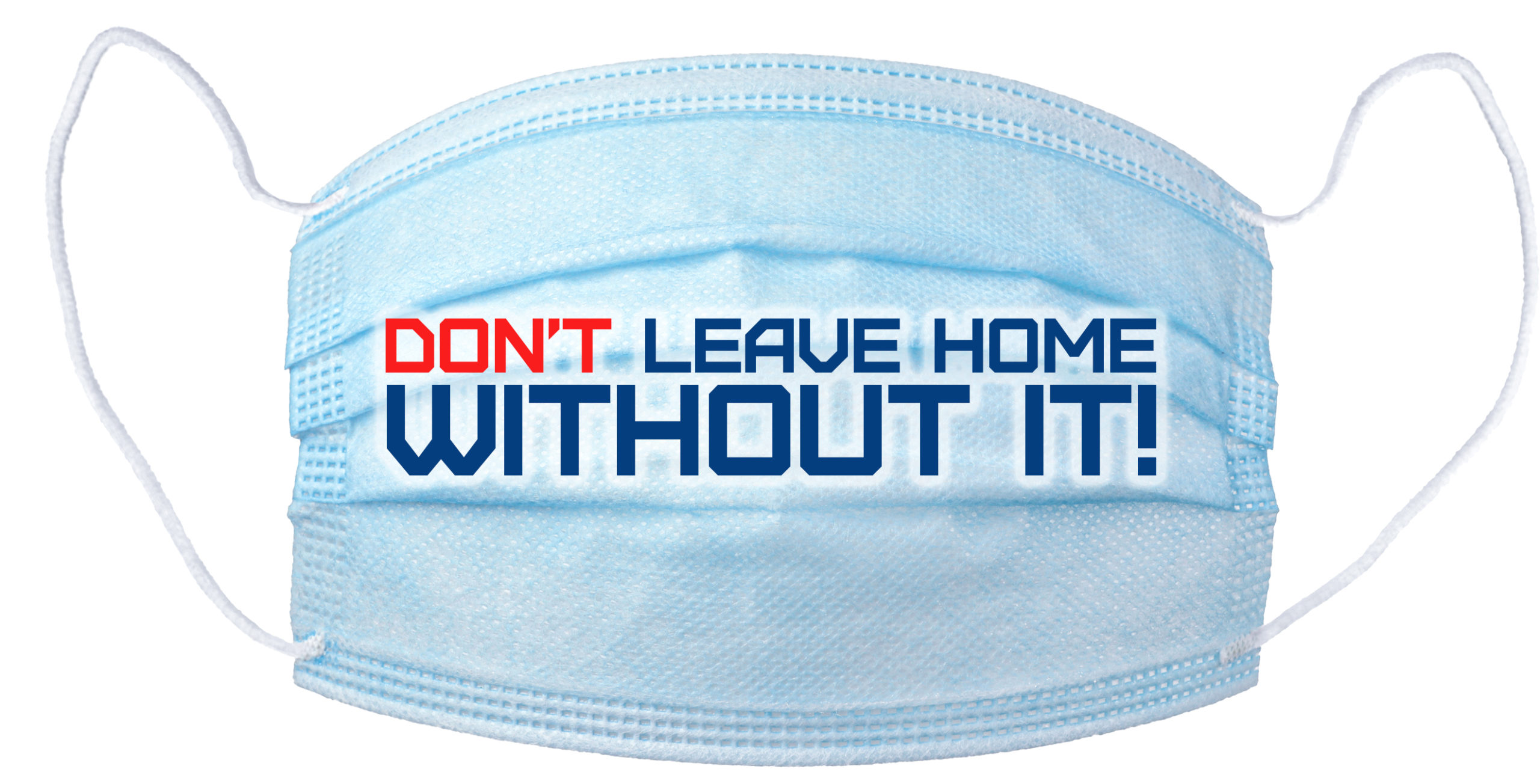 According to the world’s most eminent epidemiologists, until an effective treatment for COVID-19 or reliable vaccines to prevent infection are available, we should all be wearing facemasks and maintaining a six-foot distance between each other in any kind of gathering.

As if this is not enough to convince us, Goldman Sachs, one of the world’s largest investment banks, recently mounted a detailed investigation of data from states and countries with tight lockdown restrictions versus those with more lenient recommendations, and on the basis of its findings has estimated that mandating masks in the United States would prevent the loss of 5% ($1 trillion) of national income.

And yet, despite this push from both medical and financial experts, many individuals still strenuously object to any kind of government intervention to combat the coronavirus pandemic by mandating masks. As far as they are concerned the United States is a “free country”, and any enforced regulations regarding mask-wearing infringes on their individual liberty.

Demands for normal pre-COVID day-to-day life to reopen are increasing, and even the White House press secretary Kayleigh McEnany noted that mask-wearing should be “the personal choice of any individual.”

At the heart of these objections to mask-wearing regulations is the notion of individual liberty, and the idea that the United States was founded on the basis of freedom for an individual to make life-choices without intervention from some remote authoritarian body that is assumed to be unconcerned with his or her best interests. Commonly known as “fundamental rights”, this deeply rooted view has resulted in the belief that each of one of us is entitled to live out our lives without any kind of government intrusion.

But truthfully – as has been proven countless times over the years – life is not quite so simple, and individual liberties must always be balanced against the need for public order, national security, and the preservation of morality, among many other things. And of course we must also respect other people’s rights and needs even if doing so infringes on our own ability to do whatever we want, whenever we want to.

In fact, the only aspect of our lives truly free of government intervention is the freedom of thought, conscience and opinion. Otherwise we are all subject to numerous restrictions and regulations, an idea most famously enshrined in Supreme Court Justice Oliver Wendell Holmes, Jr.’s opinion in the 1919 Schenck v. United States SCOTUS ruling which established that not all free speech is protected under the First Amendment of the United States Constitution. Or as he put it, although “falsely shouting fire in a theatre and causing a panic” could be construed as the type of “free speech” to which we are entitled under the constitution, as doing so is dangerous and could lead to multiple deaths, it is not and cannot be protected by the constitution or the ideal of “fundamental rights”.

Our concern and consideration for others must always take precedence over our own rights as individuals. And those whose duty it is to govern over society must therefore take the collective consequences of everyone exercising their individual liberties into careful consideration and create boundaries and regulations to protect us all from individuals who could put us in danger by insisting that their individual freedoms are more important than our safety.

In Parshat Va’etchanan the Torah instructs us to affix a parchment scroll with certain scriptural verses onto our doorposts (Deut. 6:9). We refer to this scroll as a “mezuzah”.

Usually, a mitzva is defined by the object that is used to perform that mitzva – for example: sukkah, matza, shofar, tefillin. But rather curiously, for this mitzva that is not the case. The word “mezuzah” means “doorpost”, while the scroll itself seems to have no name of its own.

The Talmud teaches that when we move out of a home we have lived in, we must always leave our mezuzot on the doorposts (Bava Metzia 102a). The gemara there stresses how important this requirement is, but fails to explain why.

Elsewhere, we see that when Naomi tried to dissuade Ruth from embracing Judaism, one of the things she mentioned was that Judaism requires its adherents to observe the mitzva of mezuzah (Ruth Rabbah 2:22). Apparently this was an attempt to put Ruth off from becoming Jewish. But why would Ruth have balked at this seemingly inconsequential mitzva? The Midrash does not explain.

As it turns out, the mitzva of mezuzah fundamentally defines who we are as a people of faith. Modernity in particular has resulted in the conviction that every person has the right to their own privacy, and to do as he or she pleases, with no authority that should be allowed to dictate what they may do, and certainly not behind closed doors.

Many people assert this individual entitlement by placing a name-sign on their door. But by placing a mezuzah on our doorposts, we attach God’s name to our home, and to ourselves, acknowledging that our individuality only goes so far, and in reality we must always be ready to submit our independence to God and to His will.

Naomi knew that Ruth came from a society which valued individual rights over any kind of submission to a common good. Ruth needed to be told that if she were to become a Jew this would no longer be the case, and Naomi knew it might be the toughest of all the expectations required of her.

This ideal is also evident when we leave a mezuzah or mezuzot behind at a home we have lived in. By doing so we declare that no place is free of God or His expectations of us, even our own private home. It may have been ours to use for a while, but ultimately “the world and everything in it belongs to God” (Ps. 24:1)

The scroll we put on our doorposts epitomizes our collective duty to the world, and this is beautifully symbolized in the fact that the scroll in question does not even have its own name, rather it is identified by the doorpost of the door of the house to which it is affixed, a house that ultimately represents God’s world, and not our own private space.

When it comes to our duties to society-at-large and to God, we are compelled to abandon our insistence on individual rights and liberties, and instead we must give way to the greater good.

And while individuality is certainly important, it must never come at the expense of other people’s health and safety.