HOW WE TREAT EACH OTHER MUST COME FIRST 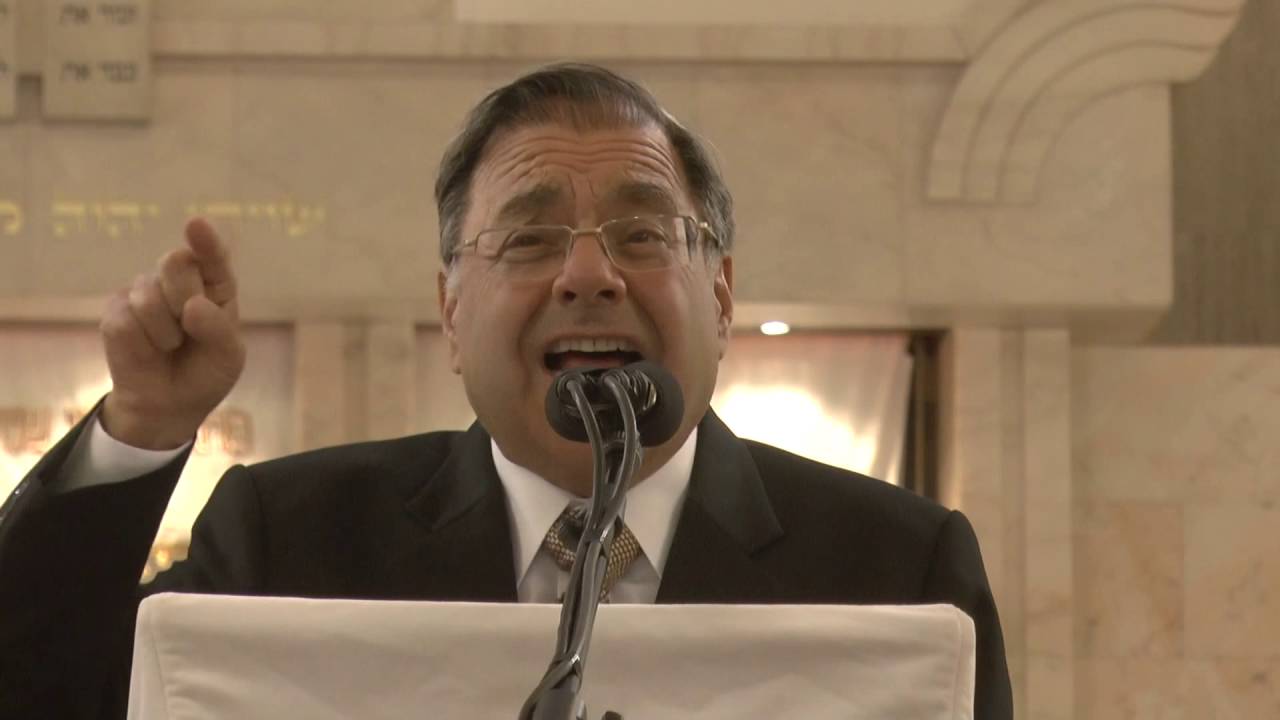 A few weeks ago, our community hosted the chief rabbi of Efrat, Rabbi Shlomo Riskin.

My own connection with Rabbi Riskin goes back many years, long before we moved to Los Angeles. I first met him in 1998 when he was invited to London to speak at Encounter, an annual outreach conference launched a couple of years earlier with a very specific agenda – to eclipse the pluralistic and ever expanding Limmud outreach phenomenon by showcasing the broad spectrum of Orthodox outreach alternatives in a setting that did not compromise the principles of Orthodox outreach professionals.

Suddenly, without any warning, Rabbi Riskin was uninvited a week before the conference. Evidently, some of his more controversial opinions had surfaced, opinons the conference organizers considered too radical, and they no longer felt he was an appropriate guest speaker.

Up until then I had been a vocal and active supporter of Encounter, particularly because the most effective Jewish outreach organizations and activists are from the strictly Orthodox world (Chabad, AISH, Ohr Someach), and yet they were being deliberately marginalized by Limmud’s pluralistic organizers, who were openly hostile to Orthodox outreach organizations because of the halakhic red lines their field workers refused to cross.

Limmud‘s hostility was strictly passive aggressive: participation at their flagship winter conference required crossing exactly those red lines, and the committe running Limmud had made clear they were not interested in finding workable compromise solutions.

Although I had never met Rabbi Riskin, I reached out to him and asked if he would accept a Shabbat invitation to my shul, the Saatchi Synagogue. We advertised a keynote address, using a photo of Rabbi Riskin with a photo-shopped image of masking tape superimposed over his mouth under the headline “Gagged!”

Rabbi Riskin chose to speak about ‘Daat Torah’ – a Hebrew phrase that describes the concept of senior rabbinic authority being of the oracle of Jewish life, a guiding principle within the strictly orthodox community.

At a packed Saturday night event, Rabbi Riskin passionately described how ‘Daat Torah’ was a modern concept, justifiably created by a terrified Orthodox leadership in the nineteenth century to prevent their communities from disintegrating in the face of mounting assimilation and the alluring appeal of Reform Judaism.

But the notion that any rabbi’s views are infallible, and that no dissenting view is allowed, is anathema to normative Judaism, argued Rabbi Riskin, and turning it into a bedrock of faith would mean that most of the Talmud would need to be deleted, as well as the thousands of recorded rabbinic opinions that had not found their way into halakhic practice for one reason or another.

Earlier this week, I recalled this whole astonishing episode, when it was reported that the Israeli rabbinate had decided not to renew Rabbi Riskin’s tenure as chief rabbi of Efrat, apparently because his moderate views on conversion standards, among other things, do not accord with theirs.

Before I go on, let me make two things clear. First of all, I do not share positions on every matter with Rabbi Riskin. Although he is a scholar and a thinker, and tackles issues with deep sensitivity, he occasionally leans towards progressive solutions that make perfect sense from a social perspective, but find themselves on thin ice in terms of halakhic tradition.

Nevertheless, his opinions cannot and must not be dismissed, nor can they be trivialized. He is absolutely and unquestionably committed to traditional orthodoxy, no less than Israel’s two chief rabbis and their subordinates. You can agree with him or disagree with him – but Rabbi Riskin’s voice comes from within the camp, not from beyond it.

Secondly, it is neither my place nor my intention to interfere with the employment practices of Israel’s rabbinate. They employ many hundreds of rabbis, and possibly thousands of people, and as I do not participate in their processes, it would be inappropriate for me to weigh in on whether or not a popular rabbi should be forced to retire or allowed to stay on beyond retirement age.

I do wish to express, however, my utter disgust at the flagrant public humiliation of a distinguished public servant and religious leader. A man not only committed to Torah, but to the widest possible perpetuation and dissemination of Torah. A man who has worked day and night for decades to keep Torah institutions alive, giving up time with his family, and his own Torah study, so that he could help provide support for institutions which have produced outstanding scholars and rabbis, proud Jews and committed religious Zionists.

How dare anyone summarily disrespect him on the basis of their view that his calls for greater inclusiveness are an offense to Judaism? How dare they?

We just celebrated Shavuot. The ‘Luhot’ – the two stone tablets that were inscribed with the Decalogue – are traditionally believed to have contained five commandments each: the first five – those between man and God – were on one. The other five – those between man and his fellow-man – were on the second. If these stone tablets were identical in size, as one assumes they were, then the letters engraved on the first tablet would have to have been much smaller than those on the second, as the first five commandments are much more wordy.

Perhaps this was deliberate. Perhaps when it comes to commandments between man and God, God is quite happy not to have them projected as screaming headlines. But when it comes to the laws between man and fellow man, God wants us to get the message loud and clear – ‘DON’T STEAL!’ – ‘DON’T MURDER!’ – ‘NO IMMORALITY!’ – in other words our relationship with Him is meaningless if we have no respect for our fellow man.

It is that simple.