HE DREAMED OF HEGEMONY OVER TEMPLE MOUNT – IN 1836! 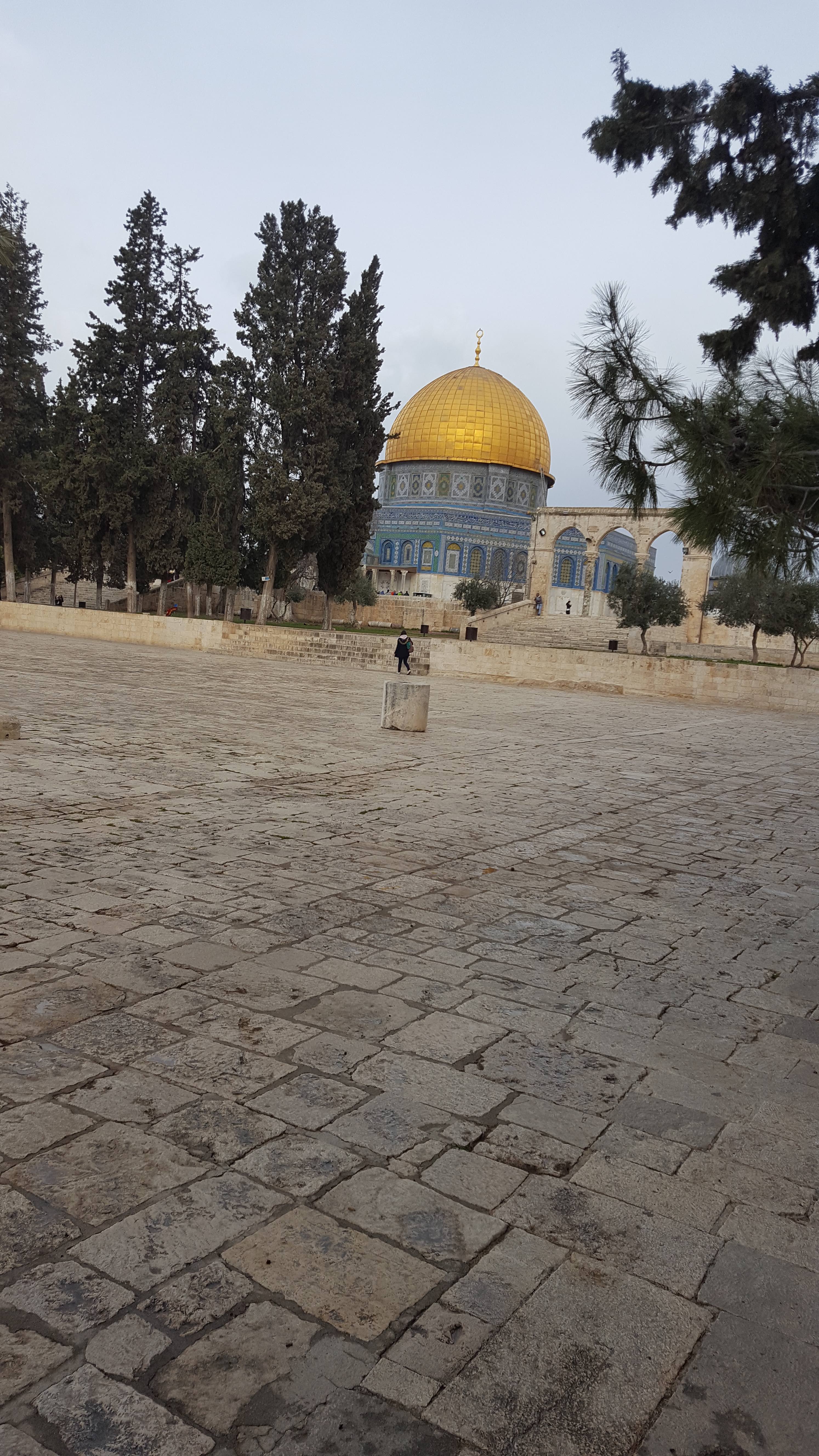 In one of the many blueprints for a peace agreement between Israel and the Palestinians, it was suggested that true peace would only occur if there was “a negotiated resolution on the status of Jerusalem, that takes into account the political and religious concerns of both sides, and protects the religious interests of Jews, Christians, and Muslims worldwide.”

The sub-text of this convoluted point was the vexed issue of sovereignty over the Old City of Jerusalem, and specifically over Temple Mount.

The late Ariel Sharon’s visit to Temple Mount in the year 2000 was used as a pretext by Palestinians to launch almost three years of violent intifada. Now this issue has once again come to the fore, after the gentle activist for Jewish Temple Mount rights, Rabbi Yehuda Glick, was the subject of a brutal assassination attempt.

Interestingly, the modern Jewish interest in reclaiming Temple Mount is not bound up with political Zionism, and in fact its main proponent died more than two decades before the first Zionist conference took place. His name was Rabbi Tzvi Hirsch Kalischer.

Kalischer had an intense belief in the human contribution to a Messianic age, and an insatiable passion for Jewish resettlement in the Land of Israel. His cogent arguments for the reestablishment of sacrificial worship on Temple Mount were the forerunner of modernity’s renewed interest in מִצְווֹת הַתְּלוּיוֹת בָּאָרֶץ – ‘commandments that apply in the Land of Israel’.

The real question is why it took so long for Temple Mount to become the focus of Jewish attention. How is it that the holiest place of Judaism was and continues to be seen by many as off limits to Jews, even though it has fallen under Jewish control?

The answer lies in the evolution of Judaism after the destruction of the Second Temple. In the centuries that followed the Roman crushing of Bar Kochba’s revolt, a strange metamorphosis took place in Judaism.

The exile that followed the destruction of the First Temple had lasted just a few decades. The second exile turned out to be more enduring. It became clear to the Jewish leadership that Temple duties and sacrificial service would have to be replaced by practical observances to ensure the survival of Judaism.

Places of worship through prayer alone had always existed, but these were now reinforced as the central plank of Judaism. And whilst the rhetorical yearning for a Messiah and Temple sacrifices persisted, it was not practically sought nor contemplated.

As Jews emerged from their ghettos in the eighteenth century, and as they gained in strength, wealth, and status, the previously impossible dream of a return to the Holy Land, and everything that this dream entailed, was suddenly no longer a dream. It was achievable.

Rabbi Kalischer, writing in the early 1800s, suggested an enticing synthesis of modernity and tradition by proposing a two stage Messianic era. In the first stage, human effort would lead to Jewish resettlement in the Land of Israel and the reestablishment of sacrifices on Temple Mount. This monumental shift in Jewish life would, he contended, undoubtedly lead to the arrival of the long-awaited Messiah.

In 1836 he wrote a lengthy letter to the influential Jewish banker, Amschel Mayer Rothschild of Frankfurt, in which he shared his revolutionary idea. The letter requested that Rothschild approach Mehmet Ali, the Ottoman appointed ruler of Palestine, to arrange the purchase of the entire Biblical Land of Israel, or

at the very least buy from him the site of the Temple….. with the condition that liberties and permission should be given to Jews to do there as they wish….in order that we may offer sacrifices to the Lord our God.

Kalischer’s idea may have been radical, but it was not outrageous. Mainstream Jewish opinion had always supported the reestablishment of sacrificial service on Temple Mount, albeit only in a post-Messianic era.

It seems that Rothschild never responded to the letter, and the grand scheme never crystallized. Kalischer died in 1874, never having visited Temple Mount, or even the Land of Israel.

Politicians would have us believe that Kalischer’s vision is unattainable. Islamic holy buildings on Temple Mount cannot be swept away, they say, neither by Rothschild in the 1830’s, nor by Rabbi Glick and his fellow travelers in 2014. Any Jewish presence there is a ‘provocation.

But our attachment to Temple Mount is deep rooted. The significance of that spot in our vision of the Messianic era has not diminished in almost two thousand years, and will never diminish.

Any Jew for whom Judaism matters aches for the day when Jews will see their Temple rebuilt on its original site, so that וְשָם נַעַבָדְךָ בְּיִרְאָה כִּימֵי עוֹלָם וּכְשָנִים כַּדְמוֹנִיוֹת – “we may serve God with reverence as we did in days of old and in the bygone eras.”

Perhaps if it was true that relinquishing Jewish sovereignty over Temple Mount would guarantee Muslim acceptance of the Jewish claim to that holy space, our overriding concern for the sanctity of human life would force us to consider it.

But the incredible reality is that the Palestinians deny that a Jewish temple ever existed there.

That being the case, every Jew must do everything in their power to assert the Jewish claim over Temple Mount, and do whatever it takes to publicize the fact that this site is not ‘a’ holy site, but ‘the’ holy site of the Jews.

Photo: taken by Rabbi Dunner on his first visit to Temple Mount in January 2017