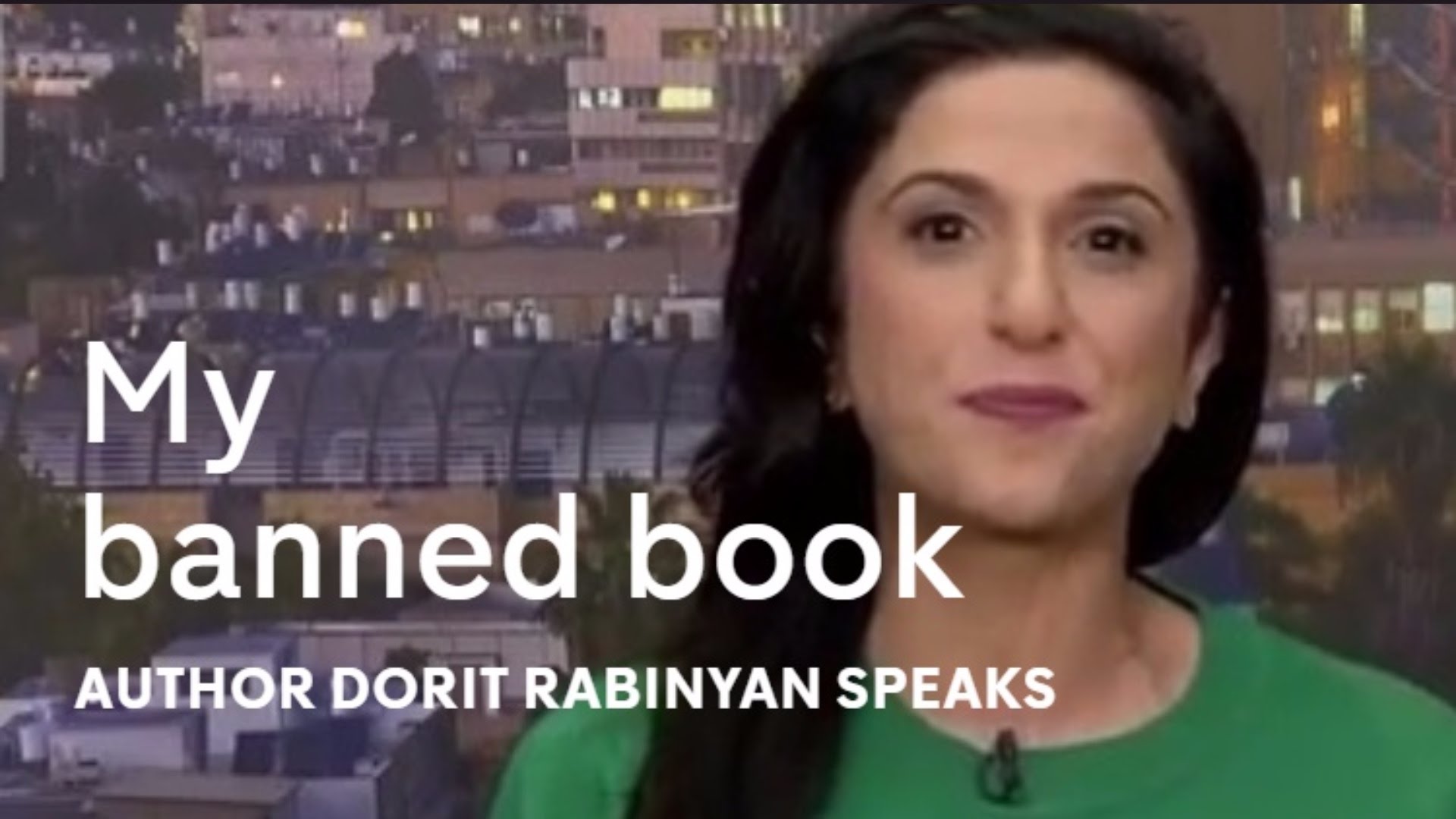 I have not read Dorit Rabinyan’s book ‘Borderlife’, and I’m pretty sure I never will.

I mention it only because last week it was excluded from the Israeli school curriculum by Israel’s Ministry of Education. Borderlife apparently charts the story of a romance that develops between an Israeli Jewish woman and a Palestinian Arab man.

The book’s exclusion has caused an absolute storm. The furor was so intense that the ministry was forced to issue a statement to explain their position, in which they said that “during developmental years there is a lack of a perspective that would include considerations of preserving the identity of the Jewish nation, as well as the threat of assimilation.”

In other words, if children of an impressionable age are provided with literature that gives a positive spin on forming a romantic relationship with someone outside their faith, it will almost certainly feed into that child’s formative education and make them less sensitive to the threat of assimilation.

And of course this will be particularly pronounced if the child is at an age where what parents and authority figures tell them will be automatically rejected. If Israel is to remain a Jewish state, then it is imperative that we preserve Jewish nationhood, and anything that imperils that objective must be halted in its tracks. You would imagine that this is self-evident.

But rather than welcome the ministry’s decision, numerous voices criticized it, including leading Knesset members and Israeli literary personalities, who called the decision ‘censorship’ and ‘paranoia’. These are so-called responsible people, and yet they don’t understand that promoting this book to Jewish Israeli kids is a disastrous idea.

You cannot educate children to respect other people’s identities if they do not yet respect or even understand their own. Finding a solution to the challenges of Israeli-Palestinian co-existence, a quest that no doubt underscores objections to the ministry’s decision, cannot and will never be achieved by weakening Jewish identity.

There was another row about assimilation this week, this one at the opposite end of the spectrum.

Rabbi Yosef Mizrachi, an Israeli-born outreach rabbi from the New York area, posted a video on his YouTube channel in which he claimed that high assimilation rates in Europe before the Second World War meant that 80 percent of those identified as Jews killed by the Nazis during the Holocaust were not actually Jewish.

This preposterous idea is not only a novel form of Holocaust denial, it is utterly offensive to the memory of those who died, and to the sensitivities of those who survived and their descendants. He subsequently apologized, and admitted he’d made a mistake, although he went on to claim he had been trying to highlight the danger of assimilation through intermarriage in a way that would grab people’s attention.

Frankly, that is a poor excuse for an excuse. It shows a deep misunderstanding of what Jewish nationhood is and means. You will never cure the illness of assimilation by attacking the symptoms.

The Torah portion of Va’era has the very first mention of Jewish nationhood (Ex. 6:7): וְלָקַחְתִּי אֶתְכֶם לִי לְעָם ‘and I will take you to me as a nation, and I will be your God, then you will know that I am God, who brought you out from under the yoke of Egypt’.

Much in this pasuk seems irrelevant to the concept of nationhood. Why the mention of ‘I will be your God’? Why the reference to the ‘yoke of Egypt’? In any event, surely the yoke was not ‘Egypt’ the country, but rather ‘Egyptians’ the people? Even the phrase ‘I will take you to me’ seems a strange way to express the emergence of a new nation. The whole statement appears clumsy and contrived.

Actually, the opposite is true. While the emergence of the Jews from slavery would be historic, it was just a moment in time, relevant only to those who were slaves and then freed.

Jewish nationhood, however, would be eternal, lasting well beyond the exodus itself. What is even more important is that God’s statement was not just about ordinary nationhood; it was about the unique nature of Jewish nationhood.

The ultimate goal of the exodus was never about freeing a bunch of Hebrew slaves, nor was it about national self-determination. It was actually about the revelation at Mount Sinai seven weeks later, when God gave us the Torah. First we needed to be redeemed from the Egyptians. Then we required redemption from the influences, from the yoke, of ‘Egypt’.

These two agenda items were both prerequisites for our ultimate destiny as a nation of God that would be committed to His purpose. That commitment was the essence of Jewish nationhood, and that essence would only crystallize at Mount Sinai.

You do not need to be born a Jew to be a Jew; anyone can opt to become a Jew.

Being Jewish is about being freed up from Egypt in order to have a close relationship with God as a member of His chosen nation, achieved by conducting life through the unadulterated prism of Torah. That’s the blueprint, and it is right here in this first ever reference to Jewish nationhood.

You can look it up. It’s not my words; it’s God’s own words.