GIVE ME YAVNEH AND ITS SCHOLARS 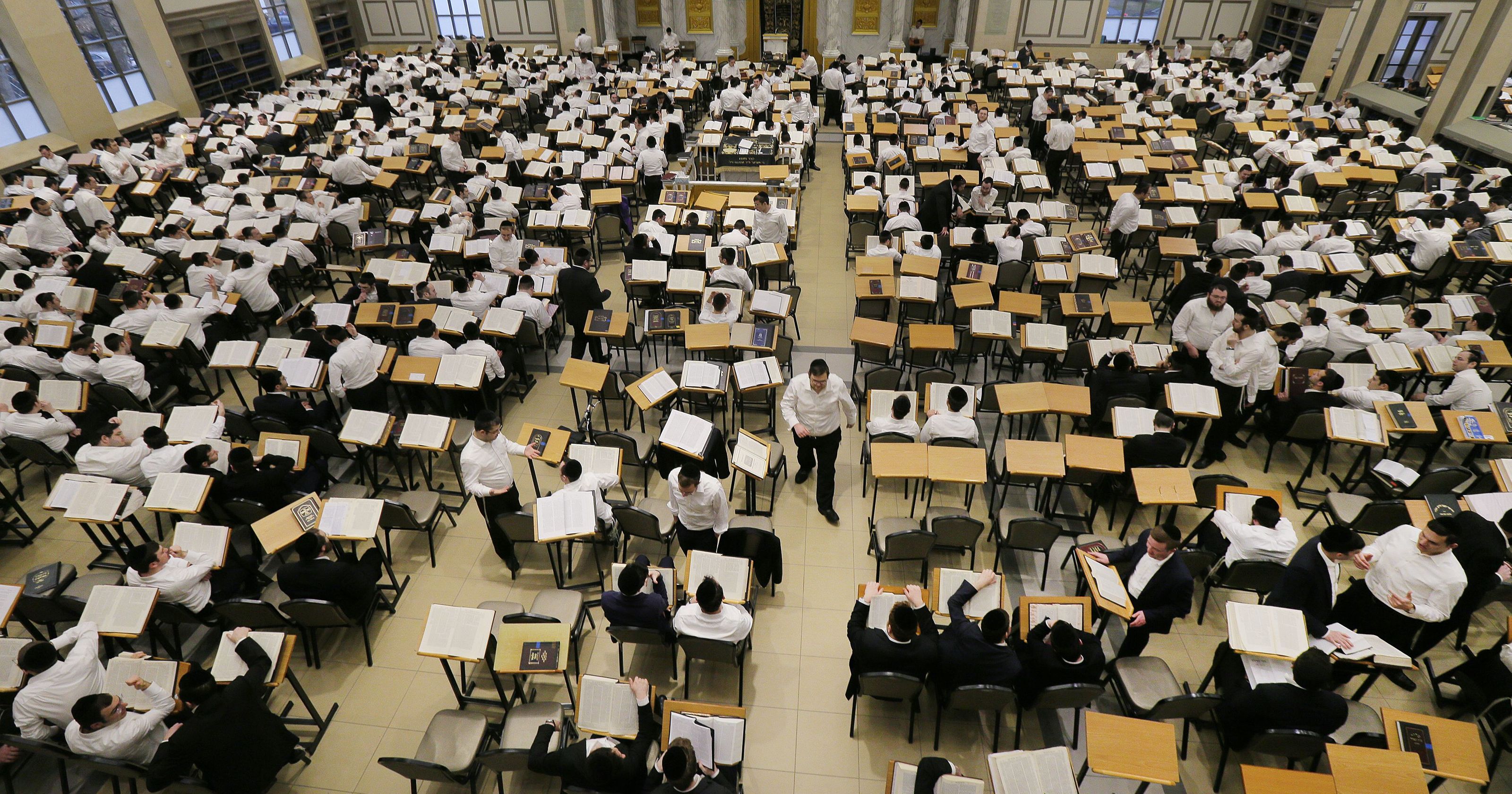 Some weeks ago, I hosted Melanie Phillips for dinner at my home. Although Melanie and I are both from London and had met briefly in the past, we have never really had a proper opportunity to exchange views and compare notes.

Our few hours together over dinner flew by in a whirlwind of discussion on a variety of topics, ranging from the Iraq War to Brexit, and of course the existential issues facing Jews and Judaism in the twenty-first century.

Melanie started out life on the left wing of politics, but over the years morphed into a conservative thinker and writer, seeing herself – in Irving Kristol’s words – as “a liberal mugged by reality.”

In Jewish terms, both she and her fellow-journalist husband Joshua Rozenberg were undereducated, but that changed dramatically when their daughter went to Israel in 2000 for her gap year.

Melanie’s previously detached position vis-à-vis Judaism and Israel evolved considerably into proactive advocacy and support, as she began to detect the latent and occasionally open hostility towards Israel among generally benign opinion formers in the UK, and particularly as she realized that they automatically bunched her together with all the vocal Israel supporters they so reviled simply because she was Jewish.

In December 2001, shortly after 9-11, Melanie was hissed and booed during a live TV show after suggesting that Israel had every right to tackle terrorists in its own back yard if the world cheerfully allowed Americans to root out terrorists halfway across the world from their country, in Afghanistan.

“For myself and countless British Jews watching the show, this [primal negative reaction] was a defining moment,” she later wrote. “In that instant, I realized this was not some rogue set of attitudes. British Jews had been living in a fool’s paradise during the half-century since the discovery of the Nazi extermination camps had sent Jew-hatred underground… Mainstream opinion had become infected by an animus against Israel that was simply impervious to reason…”

Following our meeting in November, Melanie wrote an article provocatively titled Tikkun Olam, the supposedly Jewish social justice, is a fraud. Challenged during her visit to the States by anxious American-Jewish parents concerned by the drift away from strong Israel support among the emerging generation, Melanie told them bluntly that “young American Jews are turning against Israel principally because they are disconnecting from Judaism.”

In her article, Melanie assertively blames the parents, who generally belong to the progressive Jewish denominations that promote “tikkun olam,” namely “the idea that liberal universalist values are authentic Jewish values.” But tikkun olam is nothing of the sort, Melanie insists; in fact, it is “inimical to Judaism.”

One orthodox rabbi she spoke to seemed less alarmed by the prospect of this demographic timebomb.

“Just give me Yavneh,” he said, a reference to the year 70CE, when Rabbi Yochanan ben Zakkai negotiated a reprieve for the yeshiva town of Yavneh with the Roman general who was about to sack Jerusalem. Yavneh went on to become the cradle of Jewish life after the Temple’s destruction, ensuring the survival of Judaism and the nation.

“What the rabbi in America meant,” writes Melanie, “was that he had given up on the wider American Jewish community. No longer would he even attempt to persuade them they were on the path of communal self-destruction. They would never listen or change. Within a fairly short time, given the accelerating rate of intermarriage and assimilation, that part of the community would have effectively disintegrated. But spiritually, ethically, Jewishly, it was already lost.”

“In dramatic contrast, the much smaller Orthodox community was growing by leaps and bounds. So all efforts… needed to go into supporting and financing that Orthodox world, because that’s where the Jewish diaspora future lay.”

Citing Lakewood as an example, the rabbi suggested that if someone wanted to make a good investment in the future of Jewish life in America, they should look no further than this nondescript suburban town in southern New Jersey.

The eponymous yeshiva founded there in 1943 with 13 students now has 1,000 new students enrolling each year, sparking a glorious Jewish revival.  The diverse and culturally rich Jewish community that has grown around this institution is nothing short of astounding – almost 500 synagogues; 35,000 kids in Jewish day schools; and 85,000 Jews who are committed unabashedly to the Jewish people and to the survival of Israel.

Compare that to the rapidly declining Reform and Conservative communities, and you begin to understand the point. If there is quality Judaism, quantity will follow. The reverse, sadly, is almost never true.

The Talmud in tractate Sanhedrin (111a) links two verses at the beginning of Va’era, suggesting that just as Joshua and Caleb were the only two out of the 600,000 Israelites who left Egypt who made it to the Promised Land, only two out of every 600,000 Israelites who were slaves in Egypt actually left Egypt, while the remaining 599,998 died during the plague of darkness.

Clearly this exaggerated fraction makes no sense whatsoever, as Rabbi Meir Simcha of Dvinsk points out in his seminal commentary, Meshech Chochma.

It would therefore seem that what the Talmud is trying to say is quantity should never be the priority when quality might be at stake. Every one of the many miracles performed for the Israelites in Egypt and later on in the wilderness were worth it, even if just two out of 600,000 people achieved the spiritual expectations God had for them.

Based on this Talmudic lesson, we should not despair when we see that the masses remain oblivious to what God wants from them. We should offer everyone a warm and welcoming home, so that those who have drifted away can easily experience the Judaism they outright reject as outmoded and outdated.

But the majority of our resources must be devoted to “Yavneh and its scholars” – ensuring the survival of the Jewish people via the few who will become the many of the future, rather than to the many who will dwindle into the few, and then disappear.

As the Talmud makes clear, using the glorious story of our nation’s founding in the Book of Exodus as proof – it is always going to be the few committed individuals in whose merit the nation will be protected, and ultimately redeemed.

Photo: one of the many study halls at Beth Medrash Govoha in Lakewood, New Jersey, where students study Talmud and Jewish law.