GETTING RID OF GENERAL LEE 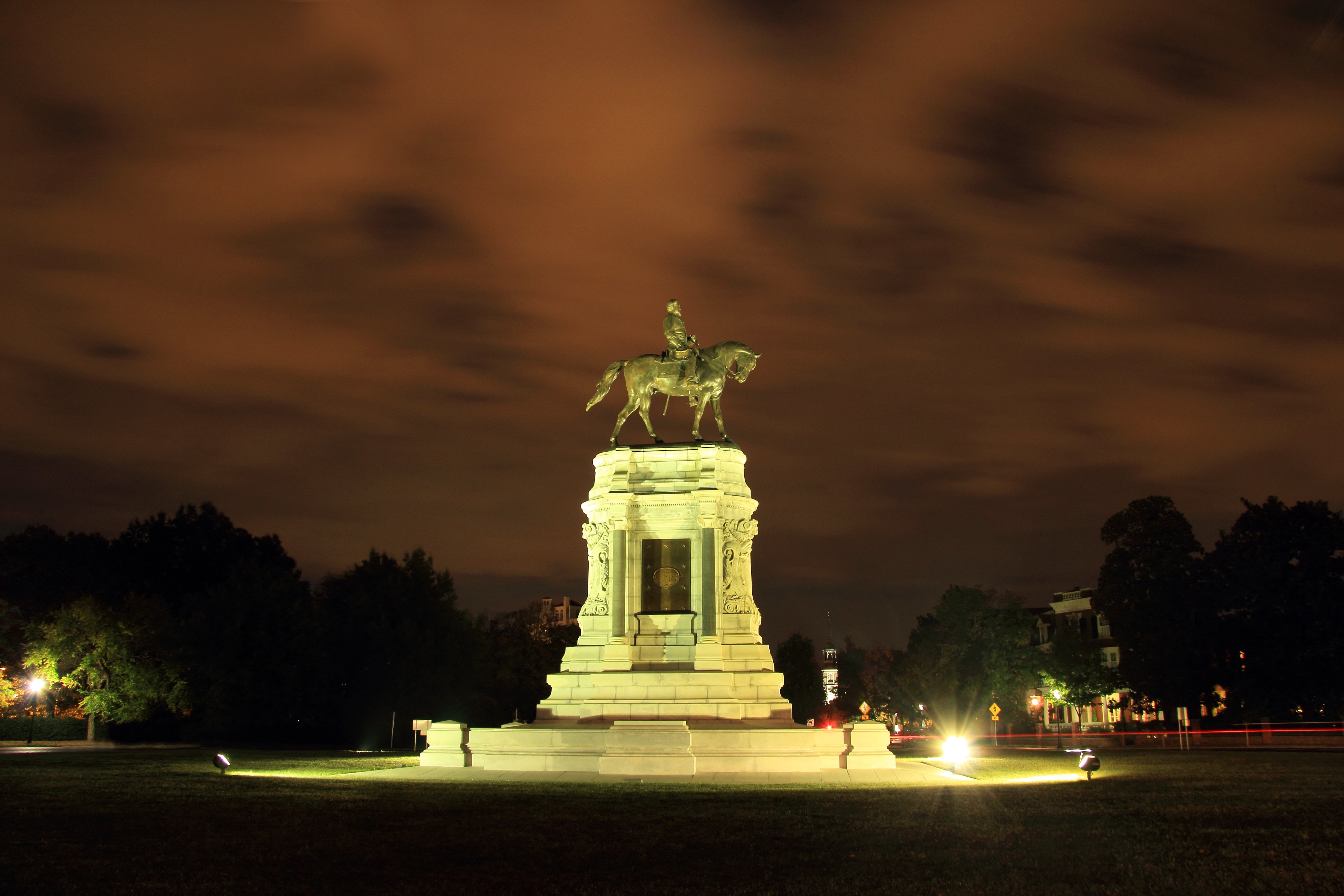 As a non-American living in the United States, I found this week’s political hurricane quite mystifying.

Despite being familiar with the history the Civil War, I must admit I was not fully aware of the depth of feeling it still evokes 150 years later, nor that the Confederate military leader, General Robert E. Lee (1807-1870), is a revered icon of the white supremacist movement.

Lee is often mischaracterized as a benign figure reluctantly thrust into his role on behalf of the confederacy, who then actively encouraged cooperation between North and South after the Civil War was over, becoming a beacon of peaceful reconciliation.

Like all such myths, this convenient narrative is nothing more than an elaborate, agenda-serving creation loosely based on truthful foundations.

In reality, Lee was a cruel slave-owner who did not even conform to the “humane” guidelines many slave-owners imposed upon themselves, particularly those who were part of the confederate leadership.

Moreover, he presided over a reckless campaign against a superior foe, at the cost of hundreds of thousands of lives on both sides, in a treasonous rebellion against an elected government.

After the war was over, Lee desperately tried to disappear into the background, but he found himself compelled to stay in the public eye as a symbol of constructive cooperation between the Unionists and their erstwhile opponents. Nevertheless, he regularly expressed racist views while still claiming to support emancipation.

What is so intriguing about the vexed subject of General Lee’s legacy is that the white supremacists are the ones who have got it right. Their determination to protect Lee monuments across the Deep South in the midst of national equivocation and indecision, merely reflects the fact that Lee has become the “acceptable” face of a deep-rooted American racist subculture that continues to fester more than 150 years after the Civil War.

Anyone who fulminates at the president’s ambiguous condemnation of white supremacists by drawing moral equivalence with those who demonstrated against them, must wake up to the reality that white supremacist ideology is far more acceptable in America than it is anywhere else in the western world.

Just as a case in point, there are literally dozens of monuments and statues dedicated to General Lee across the United States, as well as schools, bridges, buildings, roads, and even counties – all of them beacons of ideological encouragement to vile racists, subtly, or perhaps not so subtly, legitimizing the type of prejudice we would all like to think was dead and buried.

The Jewish community should, if anything, be hypersensitive to this phenomenon. Which Jew with any sense of history is not horrified to see the prominent statue of Ukrainian rebel leader Bogdan Chmielnicki (1595-1657) in the middle of Kiev?

Chmielnicki was responsible for the deaths of tens of thousands of Jews, as well as the destruction of dozens of Jewish communities, during the 1648-9 Cossack uprising against the Polish Commonwealth. Any celebration of his memory is an affront to Jews, particularly as he is still a lightning rod for hostile nationalism, antisemitism and racism.

We may rationalize Chmielnicki adoration as a sign of Ukraine’s unreconstructedness, but how is the United States any different if it is OK to celebrate the memory of a racist traitor like Lee? President Trump may have said that he opposes removing statues of Lee, but their existence is not his fault — nor is it his fault that white supremacists can rally around monuments to General Lee.

In 1919, the U.S. Supreme Court unanimously ruled that if someone falsely shouts “fire” in a crowded theater, they cannot use the First Amendment as a defense. The First Amendment, the court ruled, was designed to protect freedom of expression, not dangerous speech.

The message is clear. Freedoms can be abused so that that they lead to anarchy and civil unrest. In most European countries where the Holocaust occurred, Holocaust denial is outlawed. In Germany, the “use of symbols of unconstitutional organizations” outside of the contexts of “art or science, research or teaching”, is prohibited. These symbols include the swastika and the SS insignia, among many others considered encouraging to racists and antisemites.

In America, the symbols may be different, but the principle remains the same. It is not enough to rewrite history so that free speech can be accommodated, if General Lee remains a potent symbol of hatred and division. Having a monument to his memory anywhere in the country, but particularly in the Deep South, is like shouting “fire” in a crowded theater.

The Torah portion of Re’eh contains a trio of very troubling directives, mandating the execution of a false prophet, someone who actively promotes idol worship, and of all the inhabitants in a city of idolaters. After detailing the criteria underlining a city of idolaters, the Torah throws in a phrase that seems quite out of context (Deut. 13:18):

וְנָתַן לְךָ רַחֲמִים וְרִחַמְךָ וְהִרְבֶּךָ – “God will be merciful towards you, and be compassionate with you, and multiply you”.

The verse sparked a debate in the Talmud (Tos. Sanhedrin 4:1) as to its interpretation. Does the verse mean that the authorities should show clemency to children in a city of idolaters, or not?

More recent commentators suggest that the phrase is evidence of God’s promise that those involved in carrying out the brutal directive will not themselves be brutalized in the process.

I would like to suggest another explanation. Evidently this law is not directed at us, as there is no contemporary situation in which anyone would be expected to put an entire city to death. But all of us can understand how an evil ideology will insidiously persist if it is not completely eradicated.

The message of this verse is that when one embarks on the elimination of evil, every vestige of that evil must be vanquished for the mercy of good to succeed, and for us to thrive in its wake.

That message is as relevant today as it was when the Torah was written.