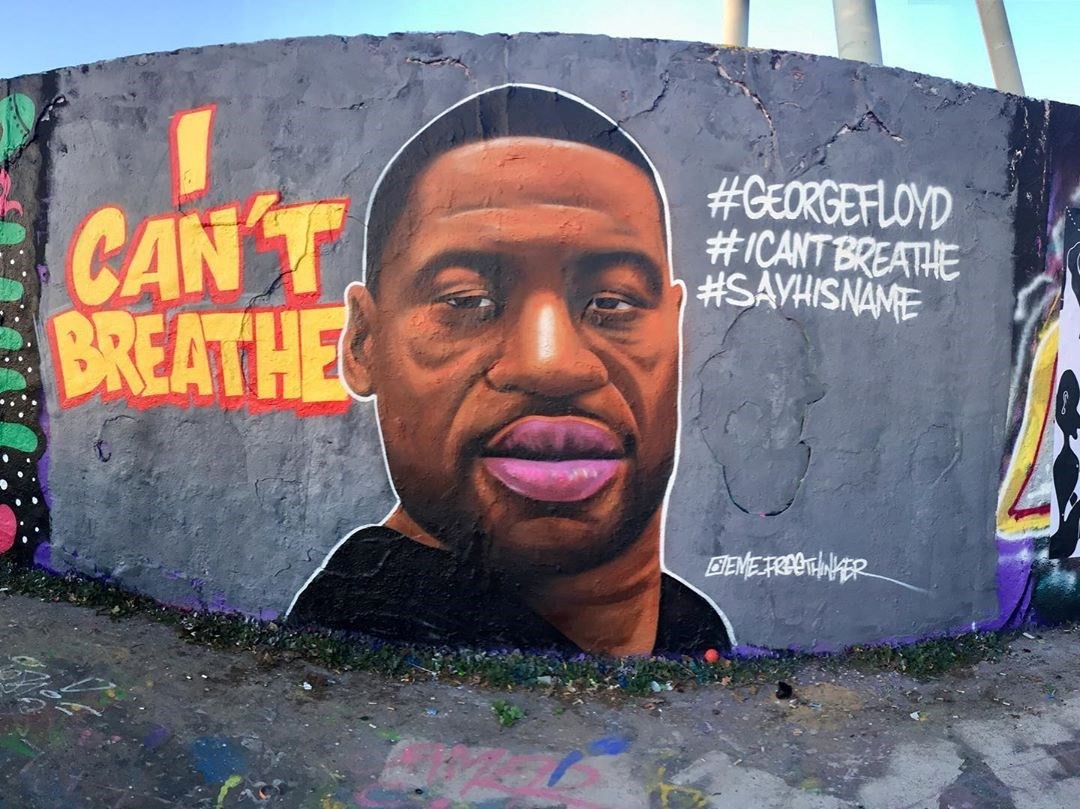 We deeply feel the pain and distress that has been caused by the brutal killing of George Floyd in Minneapolis by former police officer, Derek Chauvin, whose primary objective should have been to uphold the law, show concern for justice and human dignity, and to protect human life. Instead, he and his colleagues showed utter contempt and disdain for George Floyd, ultimately causing his death, despite countless opportunities during the period he was in their custody to ensure that his arrest did not lead to his life being snuffed out.

We stand alongside those who are lawfully protesting against racism that exists among some elements of law-enforcement and society-at-large. As Jews, we know only too well what it means to be targets of blind hatred and prejudice, and we abhor the mistreatment of any group. History has shown that dehumanization always leads to violence and death. George Floyd’s death is just the latest example of this phenomenon, and we must never become immune to the effects of racist prejudice on our society. It is a fundamental value of Judaism that every human being is created in the image of G-d, regardless of race, religion, creed or color, and every human being deserves to be accorded the utmost respect.

We also wish to express our utter dismay at the riots and looting that have erupted in recent days, here in Los Angeles and around the country, during which lawless mobs have raided stores and public buildings, destroying businesses and livelihoods with shocking acts of wanton destruction. Although the anger regarding George Floyd’s killing is justified, in no way does it warrant a descent into anarchy and criminality. Those who steal and destroy dishonor the memory of George Floyd and undermine the cause of justice and equality.

The Talmud instructs us to “pray for the welfare of the government, for were it not for the fear it inspires, every man would swallow his neighbor alive.” (Abot 3:2) Although we have every right to challenge the practices of officers of the law and hold them to account, we must simultaneously ensure that they can function properly and fully to uphold the law at all times. We can certainly never allow our concerns to undermine their ability to do their jobs. Otherwise, as we have seen in recent days, in the absence of respect for officers of the law, anarchy and lawlessness are inevitable.

We have full confidence in our country, and in the goodness of the majority of its citizens. We also know that ultimately justice will prevail and that this dreadful situation will pass. We pray for a better world, where people of all colors and creeds can feel safe and secure, protected by the law and by officers of the law. We look forward to a future of justice, prosperity, kindness and mutual respect. Finally, as we all endure this chaotic moment, we urge you to pray, and to have faith that G-d will protect us from harm.

“G-d shall preserve your going out and your coming in, from now and forevermore.” (Tehillim 121:8)