FUSION OF THE SPIRITUAL AND THE MATERIAL 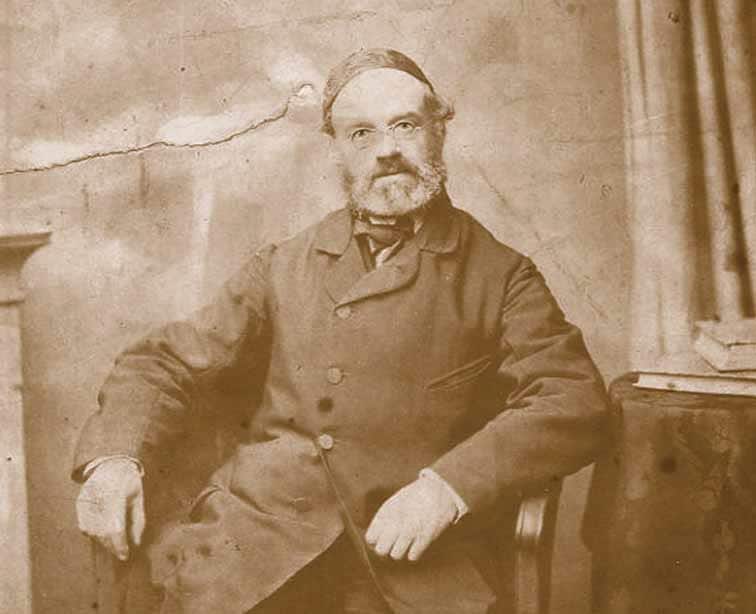 Would you like to be caught in a web of rickery and deceit?

Somehow, even if we are rooting for Jacob in the story of the blessings, we can sympathize with Esau when he says: הֲכִי קָרָא שְׁמוֹ יַעֲקֹב וַיַּעְקְבֵנִי זֶה פַעֲמַיִם אֶת בְּכֹרָתִי לָקָח וְהִנֵּה עַתָּה לָקַח בִּרְכָתִי – “You appropriately called him Yaakov, and he tricked me (literally: “Yaakov”-ed) me twice! He took my firstborn status, and now he has taken my blessing!!”

The story of Jacob tricking his father Isaac into thinking that he was his brother Esau does not make comfortable reading.

This is our patriarch we are reading about. He doesn’t sound like the kind of guy we would want to do business with. Disguises, deception, and half-truths — in one door, and out the other — it has the feel of a theatrical tragedy-farce about it.

But a careful study of the verses sheds a different light on this topic.

This is not really a case of the strong overpowering the weak, or a conman cheating an innocent victim. At every stage Jacob appears quite reluctant to go ahead with the charade, and has to literally be pushed into the room by Rebecca to get him to do it.

What is really going on? How are we to understand this troubling episode, and relate to it in a way that makes sense?

Rabbi Samson Raphael Hirsch begins his explanation of this chapter by saying that if there is one thing the Talmudic sages have taught us, it is that the Torah does not record events that demand shame, or compel gross apologetics. If there is anything wrong going on, the Torah won’t hold back.

But if it resembles wrongdoing and the Torah appears to ignore it, that means we have misunderstood the message.

Rabbi Hirsch asks a simple question. What did Rebecca think she would gain by sending Jacob in as an imposter?

If she knew that Jacob was meant to receive the blessing, not Esau, why did she not just go and tell Isaac – “listen, honey, you’re making a mistake! Give the blessings to Jacob.”

In similar circumstances Abraham had listened to Sarah about Ishmael. Why did Rebecca think that resorting to trickery and deception was a better option?

And how about what Rebecca forced on Jacob? Why did she put Jacob through this kind of agonizing situation – tricking his father as the clock ticked, and Esau came closer, putting Jacob in danger?

And in the end, what difference did it really make? Esau got a blessing anyway. The whole setup was completely superfluous.

In any event, clearly Jacob was never going to be able to hide what he had done for very long. Esau was going to come back home, and when he did, the secret would be out. If this was a blessing that God gave Isaac to give to one of his sons, how could Rebecca expect God to allow a blessing intended for one brother go to the other?

Or, looking at it another way, if the blessing was meant for Jacob, why would she even care if Isaac gave it to Esau? If he wasn’t the one who was meant to get it, he wouldn’t get it.

And if Esau was meant to be the recipient, than the blessing Jacob received from his father would not be effective whatever tricks he had used to get them.

Rabbi Hirsch explains that the story has nothing whatsoever to do with the blessing itself, as this was always intended for Jacob. This whole episode was about Rebecca proving a very important point to her husband, and to do it in such a way that it was not theoretical.

Isaac needed to be shown that Esau was a trickster, and that he was gullible, something Isaac was unwilling to accept. If Rebecca could show him that Jacob, a person unlearned in the ways of the world, could so easily trick him into thinking that he is Esau, than it would show just how easily Esau had found it to trick his father into thinking that he was honest, straight, and sincere.

And there is something else even more profound, says Rabbi Hirsch. Esau represents material power, while Jacob represents spiritual power. Usually one considers these two to be in two separate spheres. A holy man can’t be a worldly man. If someone is a rabbi, they can’t be a man-of-the-world. If someone is a successful businessman we cannot expect him or her to be too spiritual. Leave that for the rabbis.

In other faiths this is represented by asceticism among priests, and celibacy. You can’t be both, only one.

Rebecca knew that this was profoundly untrue. Isaac, on the other hand, could not get his head around this concept, and believed that Abraham’s line, to be passed through him, would be split into two branches. Esau would carry on with one side, the material side, while the spiritual side would be carried forward by Jacob. Each one would complement the other. Consequently, Isaac’s intention was to give Eau a blessing for material bounty, and a blessing of spiritual success for Jacob.

Rebecca knew from her brother Laban, that such a division was an illusion. The material can only blossom if it’s host is infused with spiritual. Rebecca saw that Jacob would be the spearhead for this theology in a world that believed it was not possible.

Only by exposing Isaac to the truth of this philosophy would he relent and allow the blessing to be passed onto Jacob – and that is why, as soon as the deception was exposed, rather than condemn Jacob, Isaac uttered the words: “gam baruch yiheyeh” – he [Jacob] should certainly be blessed, as he now understood that Jacob was worthy of carrying the torch of Abraham, and passing it on to his children and future generations.

Jacob needed to get out of his father’s spiritual shadow and represent the greatest truth of all. We live in a real world, an “Esau world” that seems almighty and powerful. But we can challenge it on its own terms. We don’t need to retire to a cave, and live as hermits. We can be spiritual and material, God-fearing and worldly, and do it all at the same time.

That is the message of this story, and that is the power of Judaism – a strength that has seen the Jewish people survive intact for 3,500 years.