FOR THE SUCCESS OF MERGERS AND ACQUISITIONS 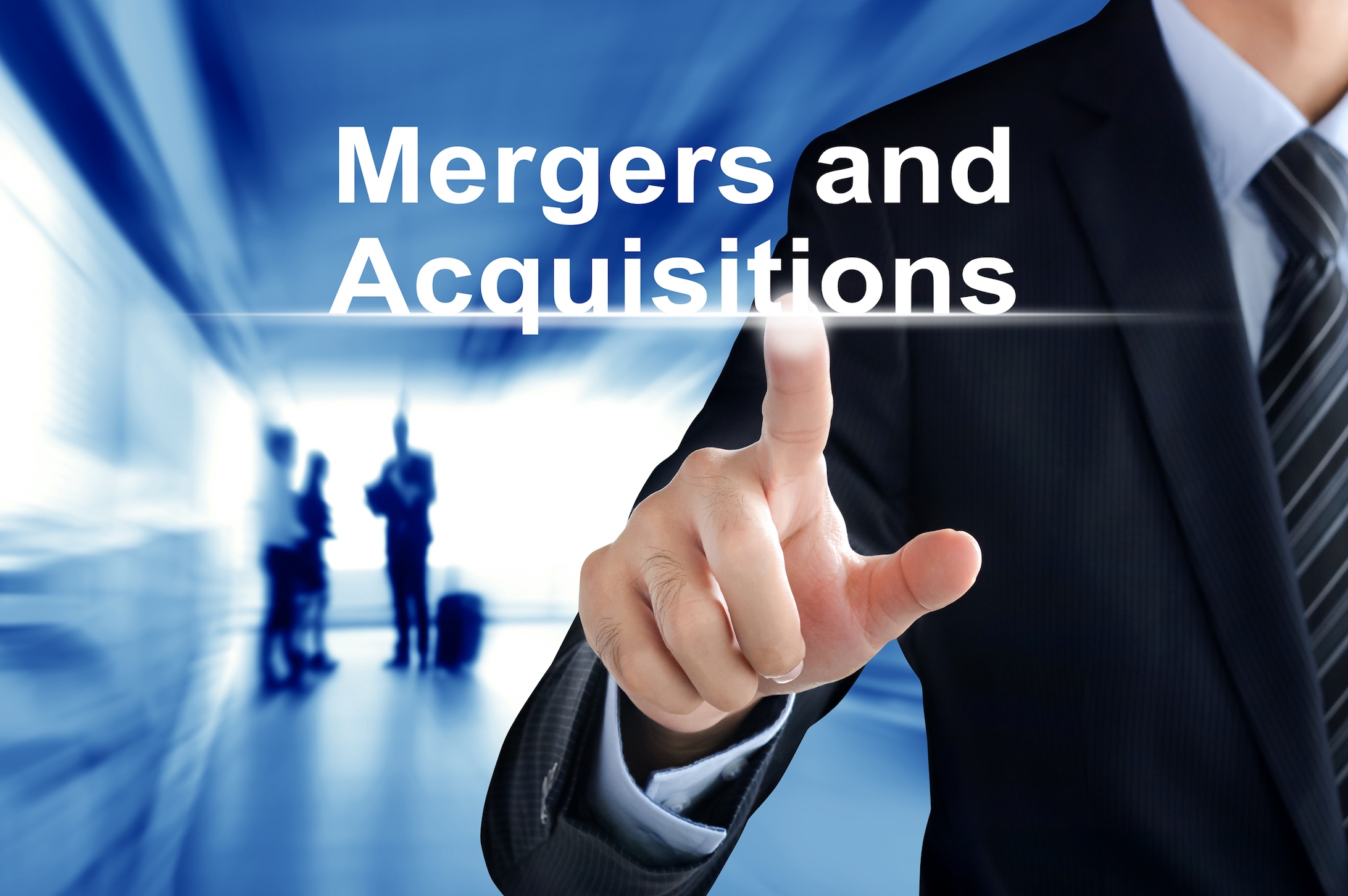 One of the riskiest endeavors in the business world is the area known as “mergers and acquisitions”.

A merger joins two separate entities into one entity, while an acquisition is when one, usually larger entity acquires ownership of another entity’s shares and assets.

For someone unfamiliar with the technicalities, both of these processes amount to the same thing — a consolidation of assets and liabilities under the umbrella of one entity.

The idea behind “M&A”, as it is known, is strategic growth. Every business enterprise has a glass ceiling beyond which it cannot grow, unless it can create a strategic union with competitors, or take them over, thereby neutralizing competition and dominating the marketplace.

Another reason for M&A is diversification, allowing companies to move out of their own narrow field of operations into different market sectors.

But while all of this makes perfect sense, in reality a huge number of M&A deals either fall apart at the last minute, or fail spectacularly once they go through, despite the hundreds of people who have researched every detail of both entities, and experts on both sides who have negotiated skillfully over many months or even years to secure the best deal for all the stakeholders.

For example, in 2013 the software giant Microsoft began to feel left out of the smartphone revolution, having fallen behind Apple and Android in the platform wars, so they decided to acquire European communication conglomerate Nokia’s cellphone division, which had great branding and a good reputation, but had steadily lost ground to competitors.

In less than a year Microsoft had bought Nokia for well over $7 billion.

Nevertheless, and in spite of the incredible synergies, the acquisition turned out to be an utter disaster for Microsoft, and instead of increasing Microsoft’s share of the US smartphone market, in the three years since the acquisition their share has fallen from 3.8 percent to 1.7 percent.

In 2007, Thomas Straub of the University of Geneva, published a book titled “Reasons for Frequent Failure in Mergers and Acquisitions”. The foreword, by economics professor J. Carlos Jarillo, did not pull any punches in identifying the dissonance between expectation and reality in M&A deals:

Perhaps the most remarkable aspect of the [M&A] phenomenon is its very high failure rate. Study upon study… show value destruction in about two-thirds of the operations… [In] America, [from] Online/TimeWarner to Daimler/Chrysler, literally dozens of billions of euros are routinely destroyed. Why is such an apparently dangerous exercise pursued with ever-greater intensity, and why, being so crucially important for their companies, do managers fail almost systematically? Evidently, given the sums in play, one feels like asking everybody to stop until these questions are answered.

I have not read the book cover to cover, so I cannot profess to know how Straub addresses these questions. However, I would speculate that his suggested solutions are rather less practical than he might have hoped, as they do not seem to have made the slightest difference to the overall success rate of M&A in the ten years since the book was published.

My own proposition, while it might not be of any value in terms of economics theory, addresses the rather more fundamental question of how complex arrangements and situations can ever evolve into something that works, rather than the other way around.

After all, with so many moving parts, even if everything makes sense “on paper”, it seems inevitable that any attempt to get everything to work in tandem will fail.

The answer can be found in the story of the quest to find Isaac a wife. Right at the end of the lengthy narrative describing the dramatic events leading up to his marriage to Rebecca, we encounter Isaac for the very first time (Gen. 24:63):

Many of the commentaries suggest that Isaac went to the field to ask for God’s help in finding the right wife. At that very moment, he looked up, and there was Rebecca making her way towards him on a camel.

The implication of this proximity, say the commentaries, is that God answers prayers even as they are being uttered.

But while the idea that prayers are answered instantaneously is wonderful, it hardly seems accurate to suggest a straightforward connection between Isaac’s prayer and Rebecca’s appearance. The long narrative preceding that moment makes it abundantly clear that Abraham dispatched Eliezer long before Isaac’s prayer, without Isaac’s involvement, and Eliezer had made extraordinary efforts to fulfill his mission, and had indeed succeeded in returning to Canaan with Rebecca.

Surely everything that happened prior to Isaac’s prayer had already guaranteed Rebecca’s arrival to be his wife?

In order to resolve this glaring contradiction, we are compelled to completely reappraise any preconceptions we may have about causality. It would appear that everything that had happened which led up to Isaac meeting Rebecca, beginning with Abraham’s instructions to Eliezer, was God setting the scene in order to be ready to respond to Isaac’s prayer.

Although it was one of the most important M&A events in history, even if it looked good on paper, it would need Isaac’s prayer to make it happen and turn this spiritual M&A it into an enduring success.

In every aspect of our lives, there are so many things that need to be aligned in order for them to succeed, and all of those things will have been in play long before we were even aware of them, or of their crucial role.

What the story of Isaac and Rebecca teaches us, is that the difference between success and failure has nothing to do with statistics, data, market forces, the right personalities, or anything else. All it really takes is a sincere prayer.