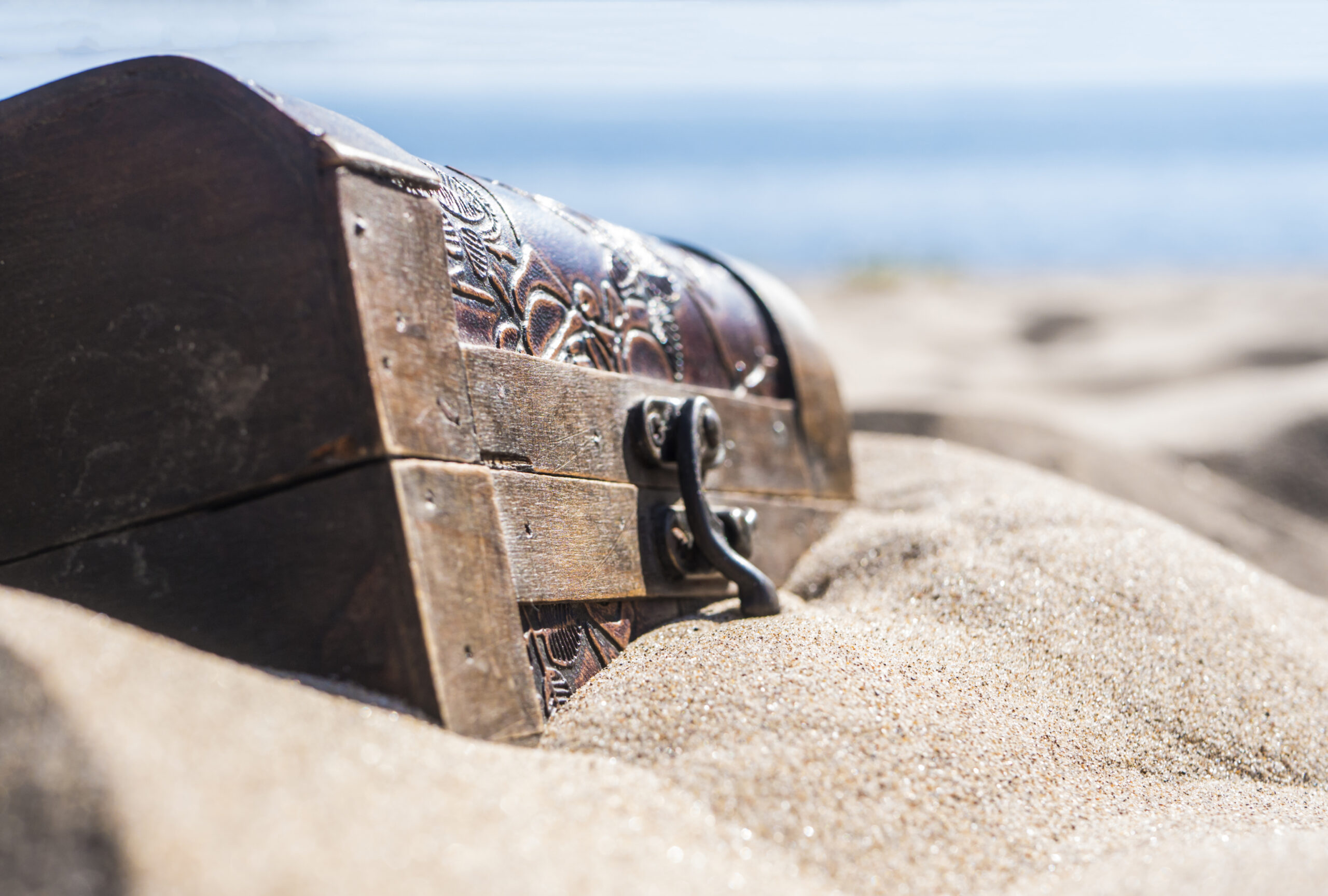 What is the festival of Shmini Atzeret really about? Why do we need an extra day of yomtov after Sukkot is over? The Midrash offers a wonderful suggestion. God is reluctant to let us go, and we are also reluctant to let go of God – so we continue on for another day, before embarking on the long winter until the spring, when the festival season starts again with Pesach.

In California we don’t have cold winters. In fact, being a weatherman in California is probably one of the best jobs on the planet. How wrong can you ever be?

There is an apocryphal story about a tribe of Native Americans on a remote reservation who ask their chief if the upcoming winter is going to be particularly cold. He has absolutely no idea – but can’t let them know that. After all, he is meant to be his people’s oracle. To be on the safe side, he tells them the winter is going to be cold and they should collect plenty of firewood to be totally prepared.

Being nervous that he’s got it wrong and so that he doesn’t make a fool of himself, the chief secretly drives to a public and calls the U.S. National Weather Service to ask if they expect the winter ahead to be cold. “Yes, according to our information it looks like this coming winter is going to be cold,” the meteorologist tells him. Feeling vindicated, the chief rushes back to his village and reiterates his instruction for firewood collection.

The following week he calls up the National Weather Service again. “Does it still look like we are going to have a very cold winter?” he asks. The meteorologist is very firm – “Yes, it’s going to be a very cold winter this year.” The chief immediately goes back to his tribe and orders them to collect every scrap of firewood they can find.

Two weeks later he makes one last call to the National Weather Service, just to be completely sure. “Are you absolutely positive this winter is going to be super cold?” he asks. “Oh, absolutely, we couldn’t be more sure. In fact, it looks like it is going to be one of the coldest winters we’ve ever had.” “Really? But how are you so certain?” the chief enquires. The meteorologist pauses for a moment. “It’s simple,” he says, “we know it’s going to be freezing cold this year because we’ve heard that the Native Americans are collecting firewood like crazy!”

Shemini Atzeret feels like a yomtov where everyone is clueless about what’s going on, and we are all looking for guidance from somewhere – anywhere! – about what we should be doing. Like the Native American chief asking the meteorologist, and the meteorologist looking for clues from the Native Americans – we are going around in circles. And after it all, we are still no wiser.

In one of his most striking stories, the Hasidic master, Rabbi Nachman of Breslov (1772-1810), describes a poor Jewish tailor living in Ukraine who persistently has the same dream – that there’s a treasure buried in Vienna at the foot of a bridge over the Danube. But there’s a problem – he’s never been to Vienna, nor even to Austria. He lives in a little village in Ukraine and has never ventured more than a few miles from home. But after having the same dream a few times, he decides to visit Vienna to find the treasure.

He arrives in Vienna – and sure enough, he finds the bridge he has seen in his dream. But there’s a problem – the spot next to the bridge where the treasure might be buried is guarded by two fierce looking soldiers. Not sure what to do, he hovers around the area for a couple of days, waiting for the soldiers to leave so that he can dig for the treasure. The soldiers notice the tailor waiting around, and challenge him.

“What are you doing here? Are you a Russian spy?”

“You will never believe me if I tell you what I’m doing here,” he tells them.

The tailor tells them about his dream and explains that he is in Vienna to find the treasure. The soldiers burst out laughing. Still chuckling, one of them says to the tailor: “Do you know something? Last night I had a dream that under the house of a Jewish tailor in some little village in Ukraine there is a fabulous treasure. Do you think I’m going to go all the way to Ukraine to find it?” And they let him go.

The tailor journeys home, and when he gets there, he digs under his house – maybe the soldier’s dream was right after all. Remarkably, he discovers a fabulous treasure buried right under his own house.

Rabbi Nachman’s story conveys a powerful message. Whatever we do and wherever we go to find a treasure, the real treasure is always much closer to home than we imagine. It isn’t buried in Vienna – far more likely that it is at the heart of our lives, and we just need to dig it up.

The whole festival period, beginning with the preparations for High Holidays and ending with Sukkot, is a roller-coaster. The month of Ellul, Rosh Hashanah, intermediate days, Yom Kippur, Sukkot, shofar, apples, honey, praying, fasting, lulav, etrog, the sukka – all of these things are very important, but at the same time they can be quite distracting. We need a bit of time to reflect, to remember, to savor – so that we find the treasure away from all the distractions. In fact, we need to set a time for digging up that treasure, so that we have it in hand to keep us going through the winter months until Pesach – when the whole cycle will start again. And that is what Shmini Atzeret is all about.