FINDING GOD IN YOUR LIFE 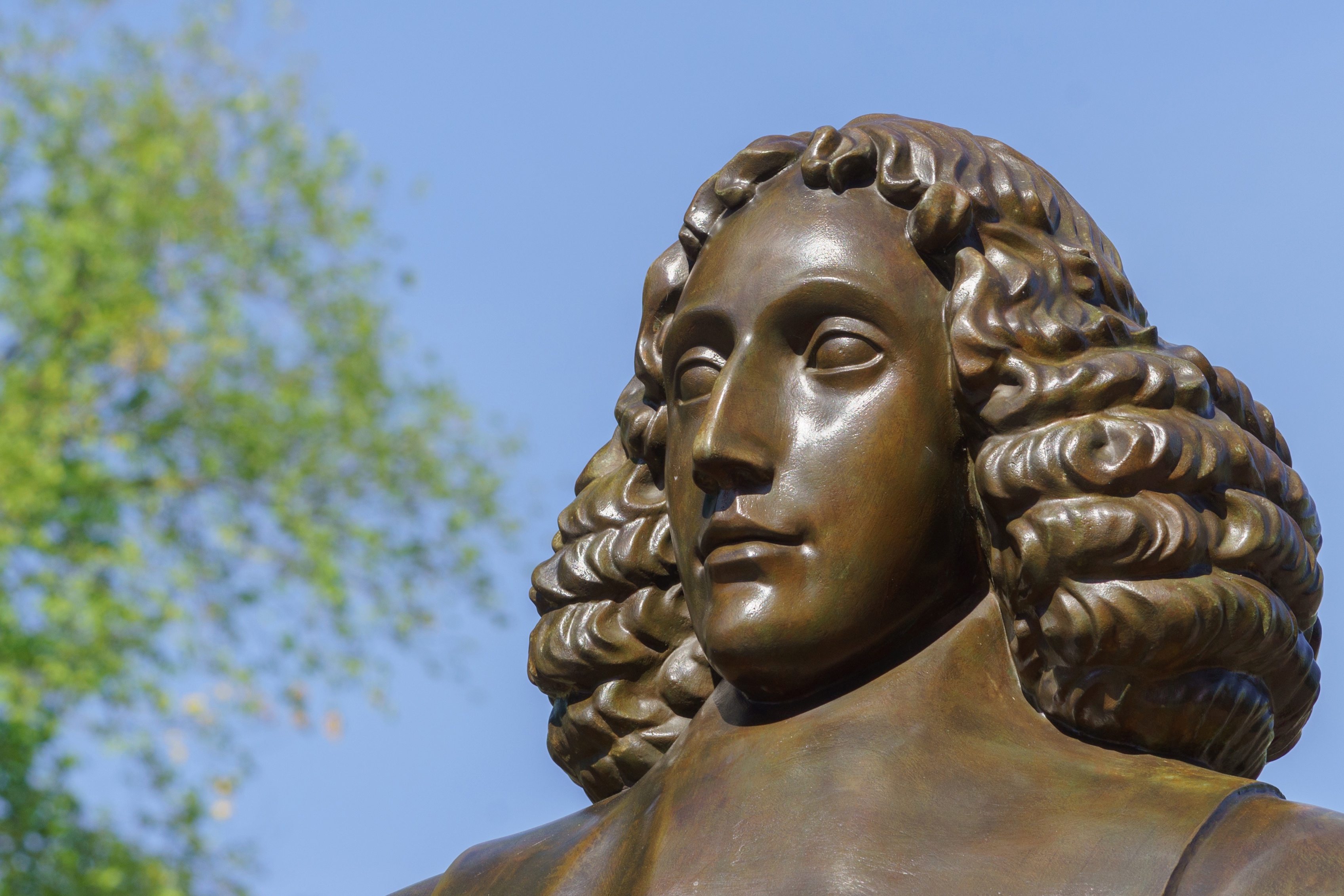 The Torah portion of Haazinu begins with the incredibly dramatic words spoken by Moses (Deut. 32:1).

הַאֲזִינוּ הַשָמַיִם וַאֲדַבֵרָה וְתִשְמַע הָאָרֶץ אִמְרֵי פִי  “Give over your ear, Heaven, and I will speak; let the Earth hear the words of my mouth.”

The medieval commentary, Rashi, explains what Moses meant with these words:

“What is more, if they are meritorious, the witnesses will come and give them their reward. The vine will produce its fruit, the land will produce its harvest, the Heaven will render its dew. And if they are guilty. ‘and He will shut up the heavens, so that there shall be no rain, and the ground shall not yield her fruit…’”

It seems that Moses is defining God through nature. He is telling the Jews that natural forces are the evidence of God’s existence, and they should relate to God through the natural events that occur around them.

Gone are the great days of miracles in Egypt, or at the Red Sea, Moses seems to be saying. No more clouds of glory or pillars of fire. No voice of God for them to hear. From now on God is nature, and nature is God.

But there is a significant problem with that. The idea that ‘God is Nature’ is classic heresy. It is called Pantheism, and it is a form of heresy that has threatened Judaism for more than 3,000 years, but most famously in modern times through the teachings of a man called Benedict de Spinoza.

Benedict (or Baruch) de Spinoza was a seventeenth century Dutch Jewish philosopher who proposed a theory of Deus sive Natura – ‘God is Nature’. In the physical world, God and Nature are indivisible, and this means that every aspect of nature interacting with every other aspect of nature is predetermined, which of course negates the idea of free will.

I am not going to delve too deeply into Spinoza, and, to be fair, his position on these matters was more nuanced than the clumsy definition I just gave. But his theories created a storm and a controversy around this concept of God being identical with nature.

Pantheism has its origins in ancient Greece, and is considered straightforward heresy in Jewish tradition, that believes in God as a personal God, that has individual relationships with each and every human being.

As a result of his heresies, Spinoza was expelled from the Jewish community of Amsterdam when he was in his twenties, and he lived in obscurity until his death in 1677, at the age of 44. But the controversy of Spinozism raged on for decades, as the Enlightenment slowly gained traction, and freethinking led to theological subjects being more openly debated by scholars and layman.

Almost forty years after Spinoza’s death, in 1703, the Chacham (Chief Rabbi) of London’s Spanish & Portuguese Jewish community, Rabbi David Nietto, rose up to the pulpit and gave a rousing sermon about the importance of recognizing God in nature. The sermon precipitated a massive polemic in his community. A group of troublemakers opposed to Rabbi Nietto, tried to discredit him as a Spinozist and Pantheist – and demanded for him to be fired from his elevated rabbinic role.

Rabbi Nietto, a scholar of note, sprang to his own defense, and authored a pamphlet to explain himself.

“People say that I have said God and Nature, Nature and God, are both the same thing. I did say that, and I will defend and prove it. King David defends the same idea in Psalm 147, as follows: הַמְכַסֶה שָמַיִם בְעָבִים הַמֵכִין לָאָרֶץ מָטָר הַמַצְמִיחַ הָרִים חָצִיר – ‘He who covers the heaven with clouds, who prepares the rain for the earth, who causes the mountains to sprout grass.’”

“Dear Jews, listen very carefully – for this is the first principle of our faith: the name ‘nature’ is only an invention of the scholars of the last four or five hundred years. It is not found in the words of the Talmudic sages. If God causes the wind to blow and the rain to fall, it is clear that God performs all these actions that later scholars call ‘nature.’ There is no such thing as ‘nature.’ That thing they call ‘nature’ is really God’s providence.

“That is what I meant when I said God and Nature are one. This is the opinion that is right and pious and sacred, and those who do not believe it are the ones who should be called heretics.”

A spirited defense, to be sure, but it turned out not to be enough. In fact, the defense landed him straight into more hot water. The troublemakers sent the rabbi’s pamphlet to Chacham Tzvi Ashkenazi, the most distinguished rabbi of the era, at the time Chief Rabbi of the Ashkenazi community in Amsterdam. They presented the defensive pamphlet as further evidence of Rabbi Nietto’s heresy.

Chacham Tzvi reproduced the pamphlet in his book of Responsa, and offered the following incredible explanation, both exonerating Rabbi Nietto and tearing Spinozism to shreds.

“I have heard but I do not understand the complaints of those who murmur against him. Is it because he said there is really no such thing as nature? Do they consider it embarrassing for God that He works without an intermediary? They should know that those who want nature to be a tool of God for the general management of the world are on the brink of heresy. Not so for those who believe in God’s providence in everything, for wherever they go, they walk securely.”

Rabbi Nietto, and Jewish tradition, by introducing God into nature, by enabling nature to transcend its mundane regularity, elevated not just creation, but our understanding of God. In the end, all philosophies that try to explain God by rationalizing him through science, or nature, or logic – remove the wonderment that is God.

Of course we don’t see God directly — but indirectly we see God in everything – in nature, in events, in our children, in ourselves. That is the most amazing aspect of our world – uncovering God in every aspect of our lives!

The sixteenth century rabbi, Rabbi Isaiah ben Abraham HaLevi Horowitz, author of the seminal work Shenei Luhot HaBerit (known as the ‘Shelah Hakadosh’), wrote that the reward for those who perform God’s commandments and the punishment for those who violate them, are all natural rewards and punishments. In other words, if you don’t identify them, they won’t identify themselves.

Moses was not a Pantheist, nor an early Spinozist. At the beginning of Haazinu he was talking to a generation of Jews who lived and breathed miracles. Every day they ate Manna, and drank from Miriam’s miraculous well. They were protected and guided by God – not indirectly, but directly – in front of their eyes.

So he told them: הַאֲזִינוּ הַשָמַיִם וַאֲדַבֵרָה וְתִשְמַע הָאָרֶץ אִמְרֵי פִי – the Heavens and the Earth would testify to God’s existence. The evidence would be more subtle than what they were used to, but it would still be there. Look for God in things that seem natural, that seem random.

For if you look for God in your life, you will surely find Him.

Photo: Statue of philosopher Benedict Baruch de Spinoza near the Bijvoetbrug in Amsterdam, the Netherlands