FINDING GOD IN EVERYTHING WE DO 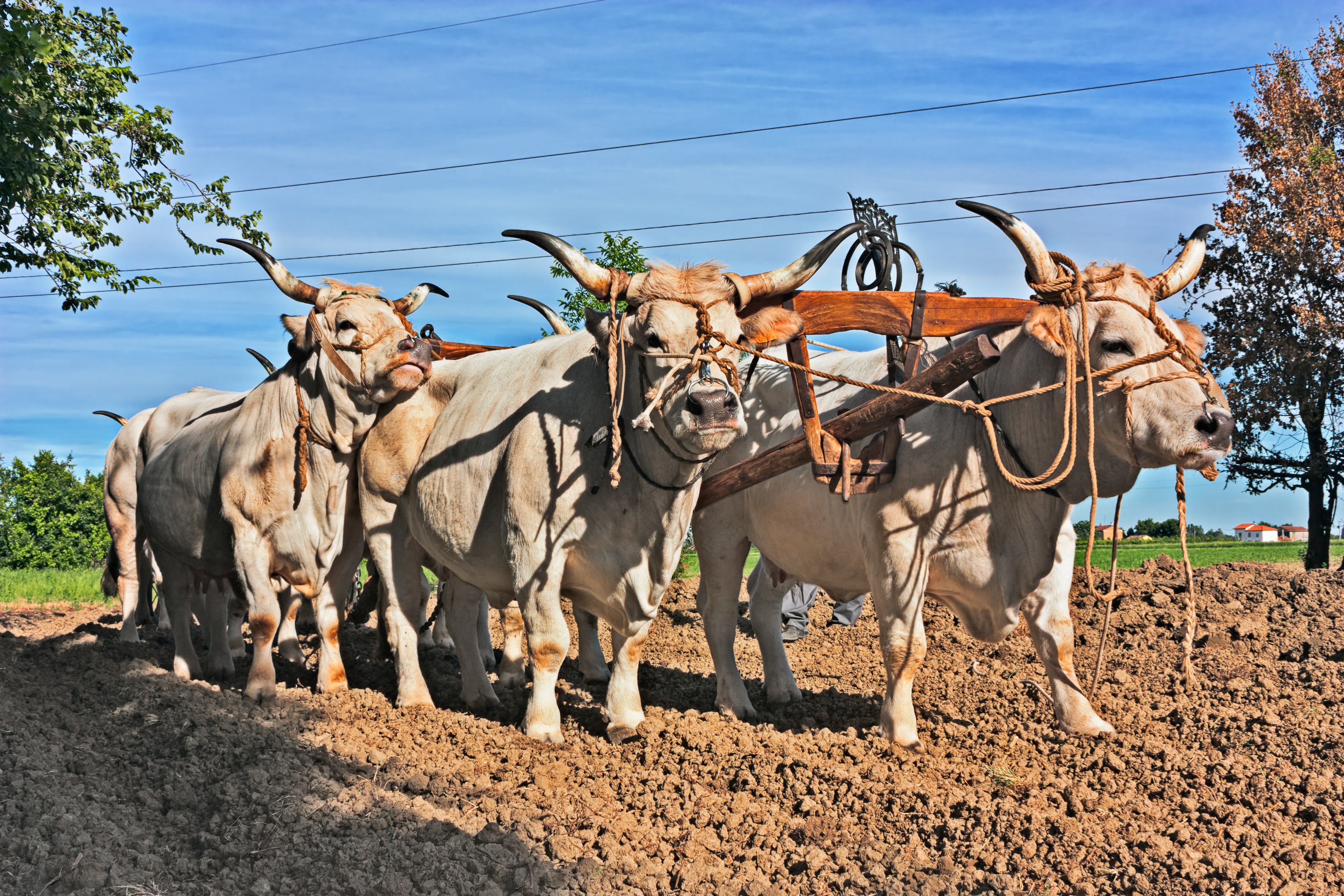 Over the years I have studiously avoided engaging in theological disputations and religious apologetics.

Anyone deeply committed to their religious faith is unlikely to be convinced by clever arguments that their own faith system is flawed. After all, the whole point of a faith system is that at some point it defies logic and reason.

But earlier this week I came across an unattributed Midrashic passage, written whilst Christianity was emerging as an independent religion. I found the Midrash so refreshing and so compelling, that although I had resolved never to engage in apologetics, I will nonetheless allow this exception to slip through.

The Midrash addresses what was probably the most contentious religious issue in the first two centuries of the Common Era, an issue that has persisted to this day as one of the core differences between practitioners of Judaism and adherents of Christianity.

Christianity emerged in Judea during the first century A.D. as a sect of Judaism—one of many such sects that coexisted in the highly charged atmosphere of Roman rule and the endemic corruption of the Jewish political leadership.

The apostle Paul (c.5-c.67) was eager to broaden the appeal of this nascent creed so that it could include gentiles. The barrier to entry was the overbearing nature of Torah law, and in particular circumcision.

In the year 50 or 51 A.D., a conference of early Christian leaders took place in Jerusalem, and the question of circumcision was discussed. Ultimately they all agreed to include gentiles within Christianity, without the need for their commitment to Jewish ritual laws, including circumcision.

Nonetheless, the controversy smoldered on, with several key early Christians refusing to adopt this inclusive approach. At the notorious “Incident at Antioch”, Paul took fellow apostle Peter to task for refusing to dine with gentile Christians. It is likely that Peter was reluctant to eat non-kosher food, while Paul was clearly eager to unite both wings of Christianity.

Paul seems to have won the debate, and Christianity developed a deep and abiding aversion to “legalists”, a term describing anyone who mandated Mosaic Law as a route to God and salvation, or who judged those who did not observe Mosaic Law as deficient.

The consequence of Paul’s religious revolution was the exponential growth of Christianity, something that would have been impossible if Mosaic Law had remained a requirement. This approach also resulted in the dismissal of the majority of Torah commandments as empty rituals devoid of any spiritual meaning, and utterly unnecessary for people of faith.

Legalism is usually presented from a purely Christian perspective, and in the context of an internal Christian debate. Each of Christianity’s various denominations developed complex narratives and dense apologetics that evolved over time, to justify the rejection of Mosaic Law.

Although there were various medieval disputations between rabbis and Christian clerics, in which theological differences were “debated”, the dominant theme of those disputations was the identity of the Messiah, not the benefits or otherwise of observing Torah-mandated ritual law.

In the period when the schism between Judaism and Christianity was very fresh, however, maintaining ritual law as standard practice seems to have been a very hot topic. Moses’ proclamation that no aspect of Torah law could ever be altered—“you shall neither add to it, nor subtract from it!” (Deut. 13:1)—was clearly insufficient, particularly when a competing faith was so undemanding by comparison.

The Midrash I discovered directly addresses wavering Jews, and focuses on why the proliferation of baffling mitzvot found in the Torah that relate to daily life, many of them in the portion of Ki Tetze, is actually a wonderful thing.

The idea that faith alone is sufficient to ensure one’s place in Heaven is tackled head-on, and as the Midrash points out, God deliberately infused even the most mundane aspects of life with spiritual significance, elevating each of them into acts of faith, as opposed to mere requirements of human existence.

When you plough your field, it might not seem like a moment of spiritual ecstasy, and yet the Torah instructs the farmer not to use a combination of different animals to pull the plough (Deut. 22:10), turning this routine farming chore into an activity which can bring a farmer closer to God.

Even nowadays, when we no longer plough with animals, using a tractor instead of an ox and a donkey is elevated into an act of faith.

The Midrash cites numerous examples of similarly arcane mitzvot: the prohibition against crossbreeding crops; leaving harvest leftovers for the poor to pick up; dispatching a mother bird before taking eggs from a nest; burial of the dead; the prohibition against self-harm as part of the mourning process; building a fence around a roof space; turning an item of clothing into a religious garment by putting tzitzit on each corner—and numerous others.

The list includes many diverse activities, all of which one might have done in any event, or that are extremely simple to carry out. The implication is that mitzvot are not a burden on those who observe them, as implied by the term “legalism”; rather they act as a connector to God in every aspect of daily life.

The Midrash ends with a beautiful parable. A man is drowning in raging waters when the captain of a ship throws him a lifeline.

It is literally impossible to contemplate God’s omnipotence and presence every second of one’s life. We need to sleep, we need to eat, we need to work—and all these distract us from being conscious of our faith. But if every act we do is imbued with God, because it follows the path He instructed for us, we can be certain never to drown.

That is why the proliferation of mitzvot is indeed God’s glorious gift.